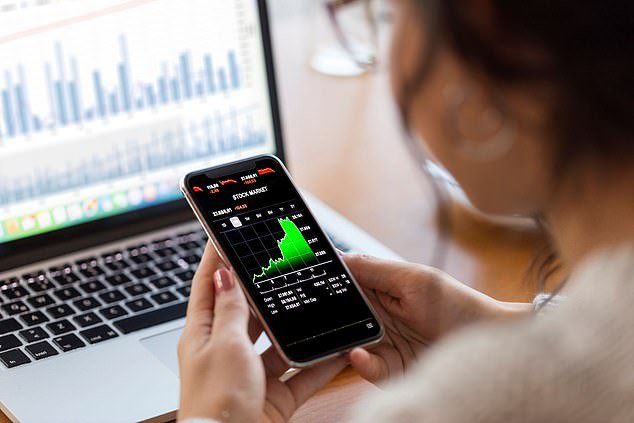 Investment platform AJ Bell adds the Aquis Stock Exchange to its offering – What does this mean for investors?

By Harry Wise For This Is Money


Investment platform AJ Bell announced this morning it has added the Aquis Stock Exchange (AQSE) to its platform.

The FTSE 250 firm said the decision would enable its customers to have a greater choice over their investment portfolios.

Chief executive Andy Bell remarked: ‘Our goal is to make investing easy for our customers,’ some of whom had told AJ Bell that they wanted to trade shares listed on AQSE.

The exchange is relatively new and less well-known than the London Stock Exchange. But its parent company Aquis Exchange is the seventh-largest stock exchange group by traded value in Europe.

Here is a rundown of what the exchange is and how you can invest in firms on it:

AQSE is one of three divisions of Aquis Exchange, an subscription-based exchange begun nine year ago by Alasdair Haynes. Major investors include Haynes himself, investment managers Rathbone and Schroders, and banker Rich Ricci.

Aquis Stock Exchange was formerly called NEX Exchange when it was owned by the global markets firm CME Group, but was renamed following the finalisation of its £2.7million acquisition by Aquis last year.

When the group agreed to buy NEX in 2019, it said the deal provided ‘a unique opportunity to build a pan-European, technology-driven, listing exchange for growth companies.’ 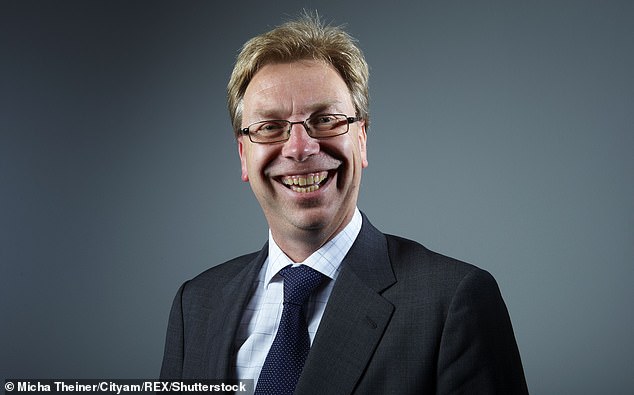 AQSE is one of three divisions of Aquis Exchange, an equities exchange operator begun by Alasdair Haynes nine year ago. Haynes is also a major investor in Aquis Exchange

AQSE has two primary markets: the Main Market, which focuses on bigger companies and has much stricter criteria for those who want to join, and the Growth Market, which is more reliant on smaller firms seeking investment.

The Growth Market is itself divided into the Apex (APX) and Access (AXS) segments. The former is designed for smaller businesses, while the latter is targeted at more longstanding enterprises with a market capitalisation exceeding £10million.

What firms are listed on AQSE?

About 90 stocks are listed on the exchange, representing 18 industries such as finance, minerals, and energy and with an average market capitalisation of £80million.

More quirky entries on AQSE include Newbury Racecourse, a Victorian hotel in Eastbourne and the British Honey Company, which sells gin and hand sanitiser alongside the sweet substance. 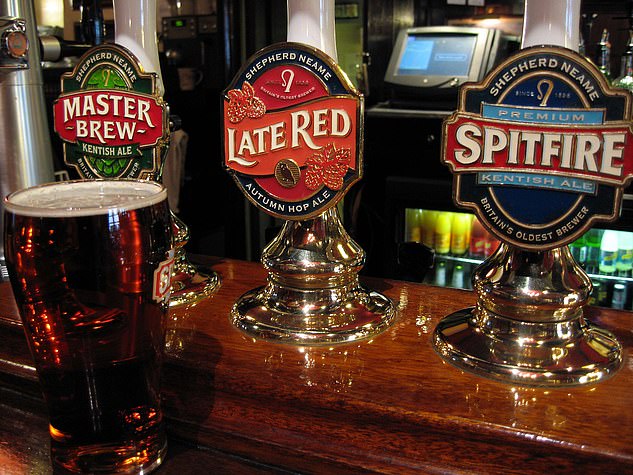 The overwhelming majority of firms on AQSE are part of its Growth Market. An exception to this is Mears Group, who provide repairs and maintenance to about 750,000 social houses in Britain.

Beermakers are some of the more famous names listed, including Britain’s oldest brewer and the producer of Bishop’s Finger Shepherd Neame, Daniel Thwaites, and Southwold-based Adnams.

What are the similarities and differences it has with other exchanges?

The London Stock Exchange and AIM are obviously much larger exchanges, with the former hosting the creme de la creme of publicly-traded British companies like Royal Dutch Shell, Tesco, and Standard Chartered. 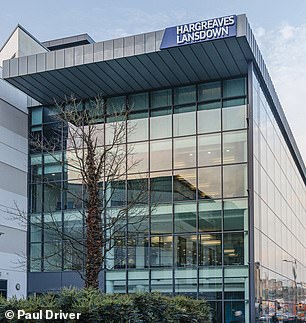 An Aquis spokesperson told This is Money that AQSE gives ‘all the same benefits as AIM’ in aspects such as tax reliefs, but has ‘higher regulatory standards and better liquidity.’

For its Apex stocks, it prohibits short selling, requires firms to have a growth prospectus, and limits spreads to no wider than 5 per cent.

AJ Bell said retail investors can now access AQSE’s list of companies via its DIY platform Youinvest while investors who use a financial adviser can trade through its Investcentre.

Other major investment groups that allow its investors on AQSE include Barclays, IG Group, Hargreaves Lansdown, and Interactive Investor. In total, Aquis lists 25 retail brokers on its website through whom you can buy and sell its shares.

Among Aquis’s top five traded companies by value in January were Shepherd Neame and natural resources firms Gunsynd and Cadence Minerals. But top of the list was the blockchain investor KR1 with almost £9million in trades.