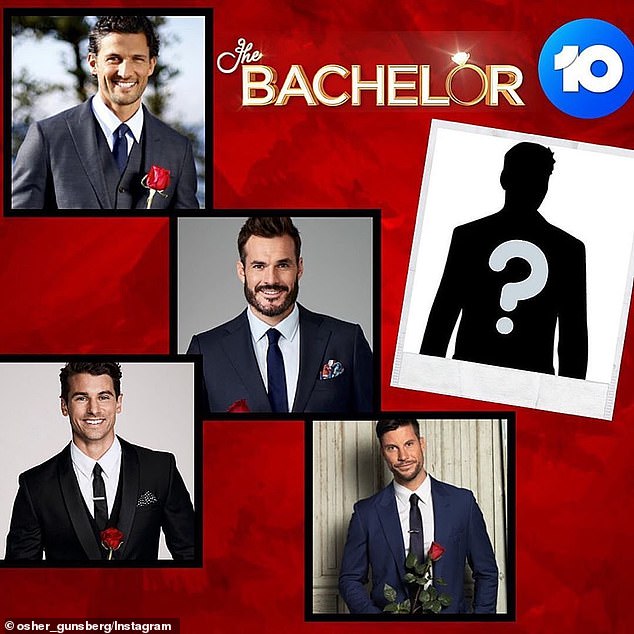 Can you spot what’s wrong with this photo? Channel 10 forgets TWO famous ex-Bachelors as casting begins for next year’s season

Channel 10 is currently searching for Australia’s next Bachelor.

While most of the suitors from 2013 to 2020 were featured in the photo, two were notably missing.

Oops! A Channel 10 promotional image encouraging people to apply for the next season of The Bachelor was missing two former stars of the franchise

It’s unclear why Richie and Blake were left out, but it could be because their relationships from the show didn’t last. 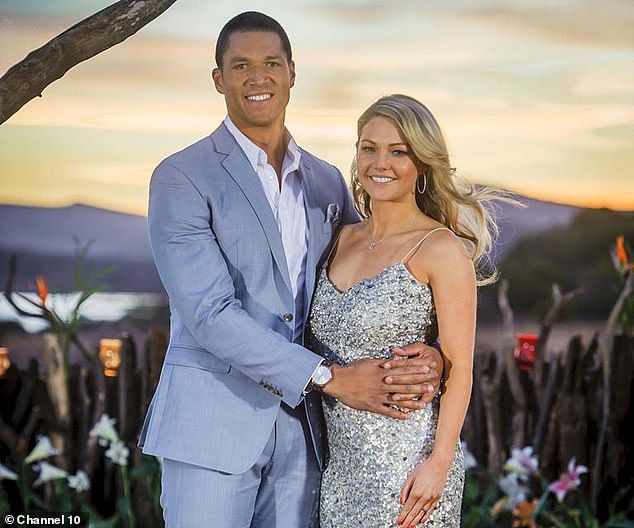 Remember me? Season two star Blake Garvey was noticeably left out of the photo. (Pictured with Sam Frost)

Richie split with his winner Alex Nation split in 2017, while Blake Garvey broke up with Sam Frost shortly after their season finished airing in 2014.

‘Are you looking for love? Think you’re Australia’s next Bachelor?’ Osher wrote in the casting post. 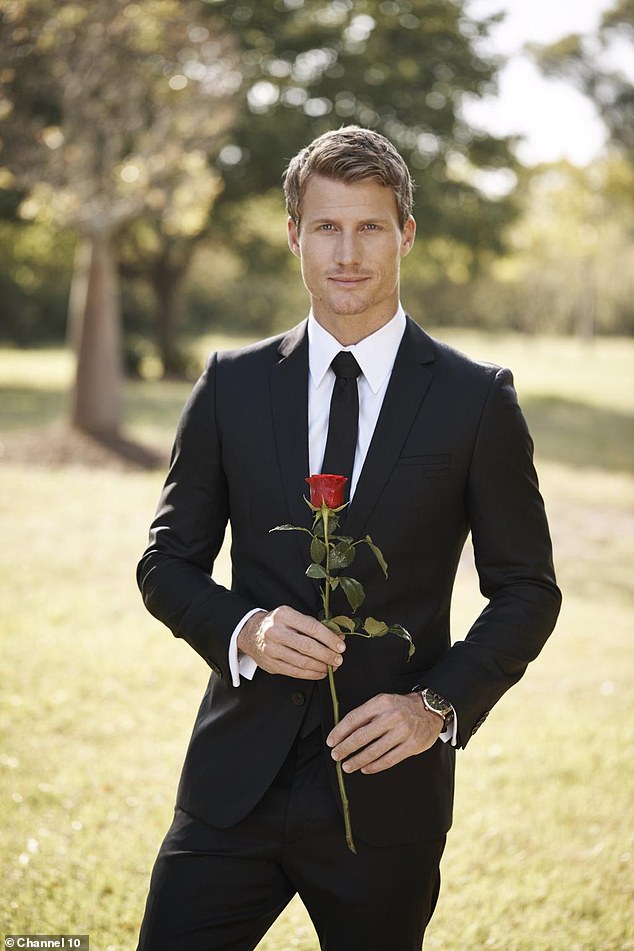 Flashback: Season four’s Richie Strahan (pictured) was also left out of the photo

‘@warnerbroscastingau has opened their applications for the 2021 Bachelor. Head to my stories now & swipe up to apply,’ he added.

While The Bachelor is still airing, fans won’t have to wait long for more content as The Bachelorette is set to premiere soon.

There’s also whispers of a new season of Bachelor In Paradise, but that won’t air until next year. 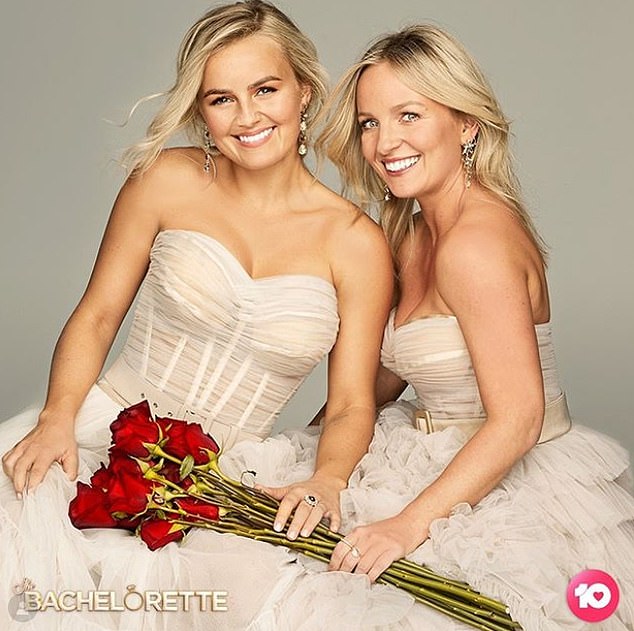 Coming soon: While The Bachelor is still airing, fans won’t have to wait long for more content as The Bachelorette is set to premiere soon