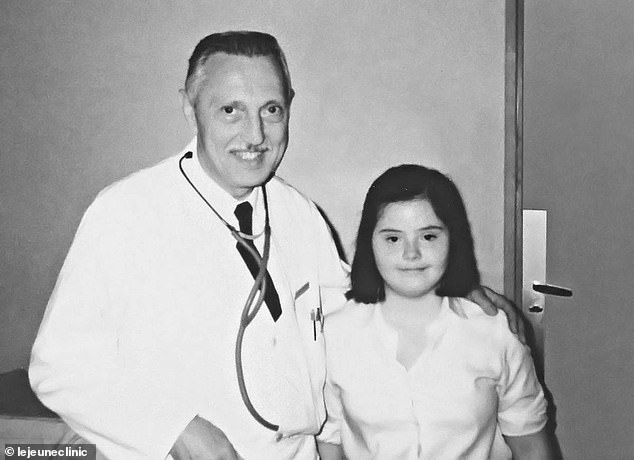 By Ross Ibbetson For Mailonline

The French doctor who discovered Down’s syndrome was tipped for sainthood by the Vatican on Thursday.

Pope Francis recognised the ‘heroic virtues’ of the ‘venerable’ Professor Jerome Lejeune, who died in 1994 aged 67 after years campaigning against the abortions which his discovery had wrought.

The Vatican will now assess whether two miracles can be attributed to his work; the first to confer beatification and the second, sainthood.

In 1958, while studying the DNA of a child, Lejeune discovered an extra chromosome on the 21st pair – establishing for the first time ever a link between a mental disability and a chromosomal anomaly.

But in a bitter irony for the devout Catholic, his discovery led to parental diagnosis of chromosomal abnormalities and abortions of affected pregnancies.

French pediatrician and geneticist Jerome Lejeune, who discovered the gene that causes Down syndrome, with one of his patients in Paris 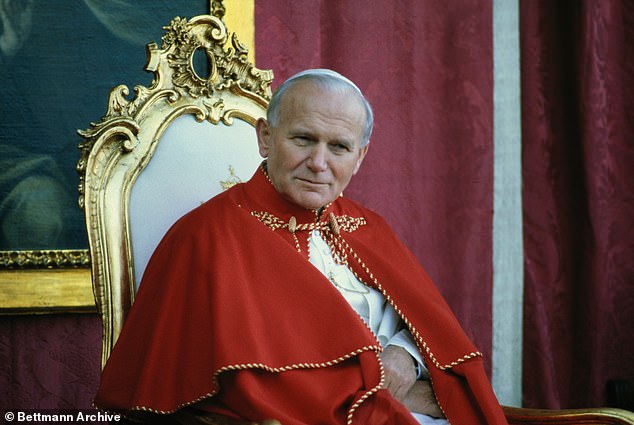 It caused Lejeune spiritual turmoil and in 1974, while receiving the prestigious William Allan Memorial Award for his work, instead of giving the customary lecture on his field, he launched into an impassioned speech against abortion.

‘Geneticists have not broken the secret of the human condition, and … scientific arguments are of little help in ethical issues,’ he told the audience.

Returning home to his wife that night, he remarked: ‘Today, I lost my Nobel Prize in medicine.’

Lejeune never did receive the call from Stockholm but that year Pope Paul VI appointed him to the Pontifical Academy of Sciences.

He worked closely with the Vatican to campaign against abortion and later became great friends with Pope John Paul II.

While receiving awards around the world and speaking at conferences, Lejeune never lost touch with the Down’s children he treated and their families.

In 1994, John Paul named him the first chairman of the Pontifical Academy for Life, the Holy See’s main bioethics advisory commission.

Lejeune died in April of that year, anxious before his passing he said: ‘I was a physician who should have cured them and I am leaving them.

‘I have the impression I am abandoning them.’

His wife Birthe said he was worried about who would continue the fight against abortion. 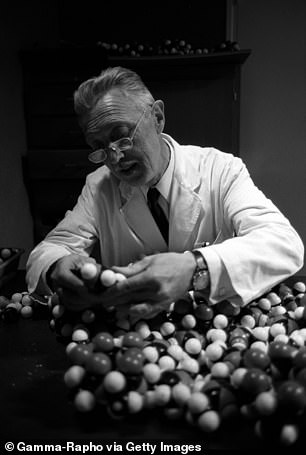 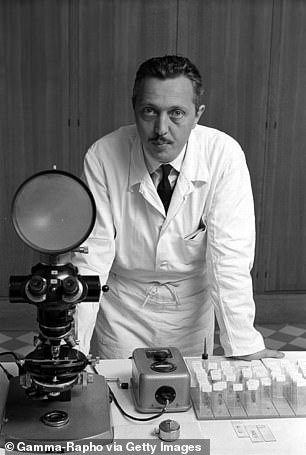 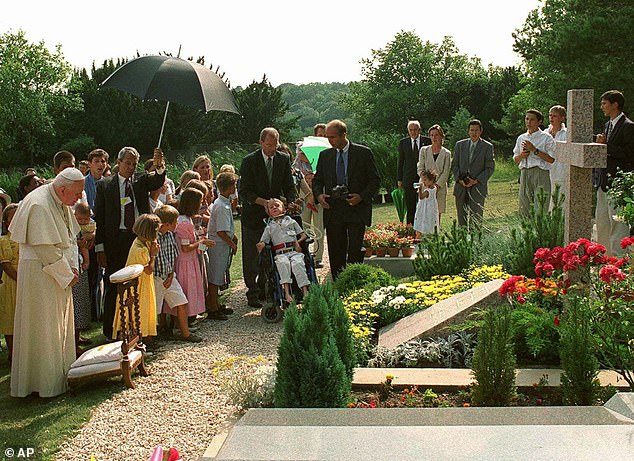 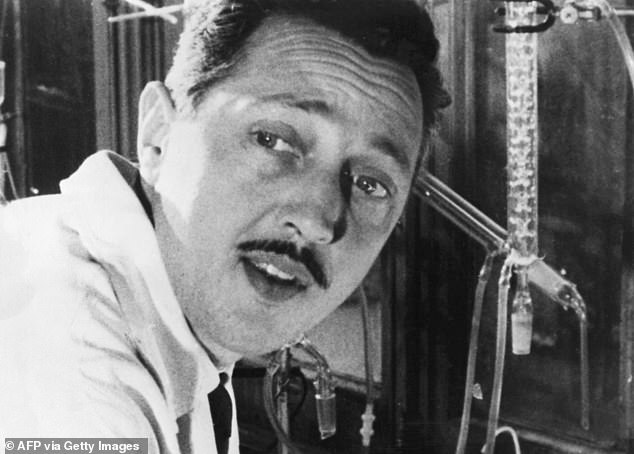 French pediatrician and geneticist Jerome Lejeune, who discovered the gene that causes Down syndrome, in Paris in 1962

‘Although the results of his research should have helped medicine to advance toward a cure, they are often used to identify children carrying these diseases as early as possible, usually with the aim of terminating pregnancy,’ the Jerome Lejeune Foundation wrote in its biography.

‘As soon as the pro-abortion laws were drafted in western countries, Lejeune began advocating for the protection of the unborn with Down syndrome: he gave hundreds of conferences and interviews across the globe in defence of life,’ the group said.

Though John Paul made the church’s firm opposition to abortion a hallmark of his quarter-century papacy, Francis too has strongly denounced what he calls today’s ‘throwaway culture’ that considers the weak, disabled or sick disposable.

He has likened abortion to hiring a ‘hit man’ to take care of a problem.

The Jerome Lejeune Foundation continues to support research and treatment for genetic intelligence disorders, and is engaged in anti-abortion advocacy.

Jerome Lejeune was born in 1926 in Montrouge, a Paris suburb.

He studied medicine and started working at French National Centre for Scientific Research (CNRS) in 1952, where he became an international expert on atomic radiation.

In July 1958, while studying the chromosomes of a child, he discovered an extra chromosome on the 21st pair.

For the first time, a link was established between a mental disability and a chromosomal anomaly.

In 1962, the discovery earned him the Kennedy Prize which Lejeune received personally from President John F. Kennedy.

In 1964, he became the first chair of fundamental genetics at the Faculté de Médecine de Paris.

While speaking at conferences around the world, Lejeune stayed in touch with the children he treated and their families.

He won numerous prestigious scientific prizes, including the William Allen Memorial Award in 1974 and the Griffuel Prize in 1993.

In 1974, Pope Paul VI appointed him to the Pontifical Academy of Sciences.

Twenty years later he was named president of the Pontifical Academy, the Vatican’s scientific college, for life.

He died in April of 1994, saddened by the belief he had not fulfilled his mission: ‘I was a physician who should have cured them and I am leaving them. I have the impression I am abandoning them.’