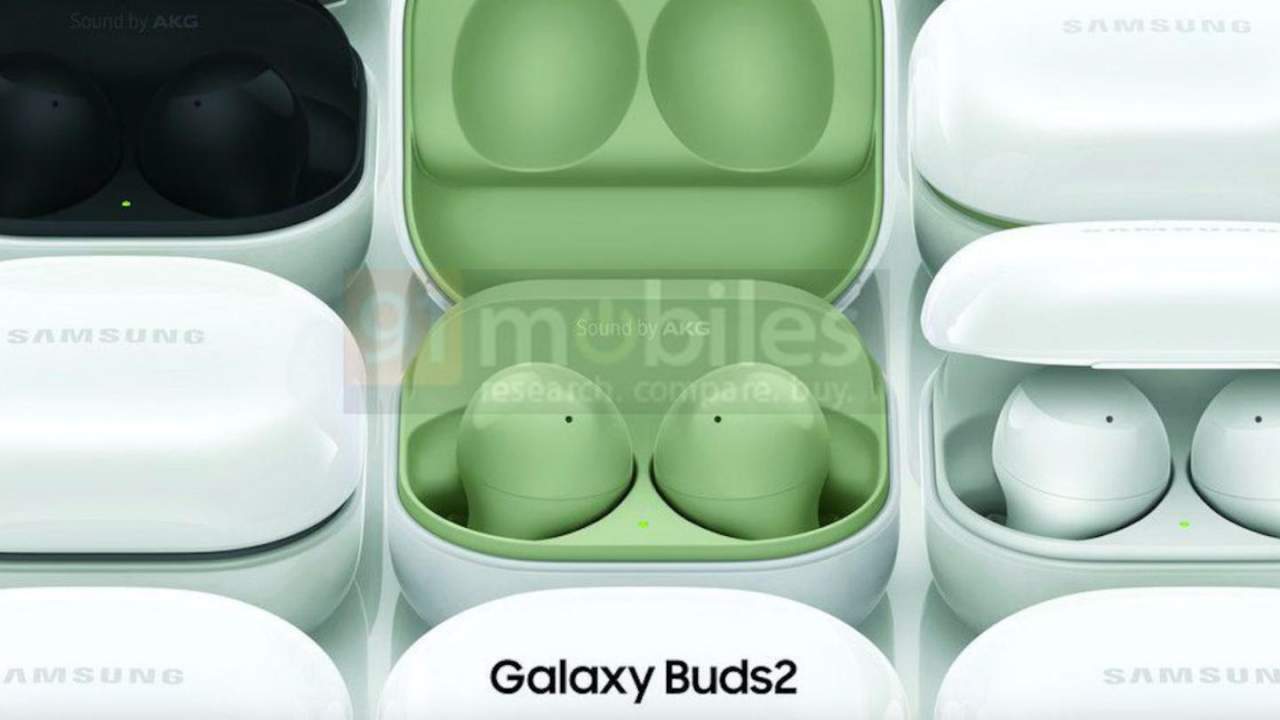 Pairing a new pair of earbuds with your smartphone or computer is not always the smoothest process. OEMs have gotten better at making it better and not so confusing anymore. For example, pairing the current Galaxy Buds devices is not such a pain. But the upcoming Galaxy Buds2 may have a different pairing process and one that is slightly less convenient than the current one we’re using. This is based on something seen on the updated Galaxy Wearable app.

While the Galaxy Buds2 has not been officially announced, the Galaxy Wearable app already has some references to it as per SAM Mobile. In the section “Connecting a new device”, there’s a part there that talks about how to connect your Galaxy Buds2. it says you should put the earbuds in its carrying case then touch and hold both of them for 3 seconds. You press it until the light starts blinking red and green. It doesn’t sound that hard but it is less convenient than the current method.

Above that part is the instruction for current earbuds which is to out the earbuds in your ears and then touch and hold them both for 3 seconds until you hear a beep. There is another way to pair existing Galaxy Buds with new devices. You put the earbuds in the charging case, close it, and then open it back up. However this will only work as long as you’ve disconnected it from the previous devices that you paired it with.

These two methods will most likely still continue to work despite the new instructions for the Galaxy Buds2. What we don’t know though is if the new earbuds can also be paired using the existing methods or if it can only be paired with the new method. If it’s the latter, there must be some reason why that is so we’ll have to wait for the explanation, if they ever do explain it. We’re just a week away from the official announcement anyway.