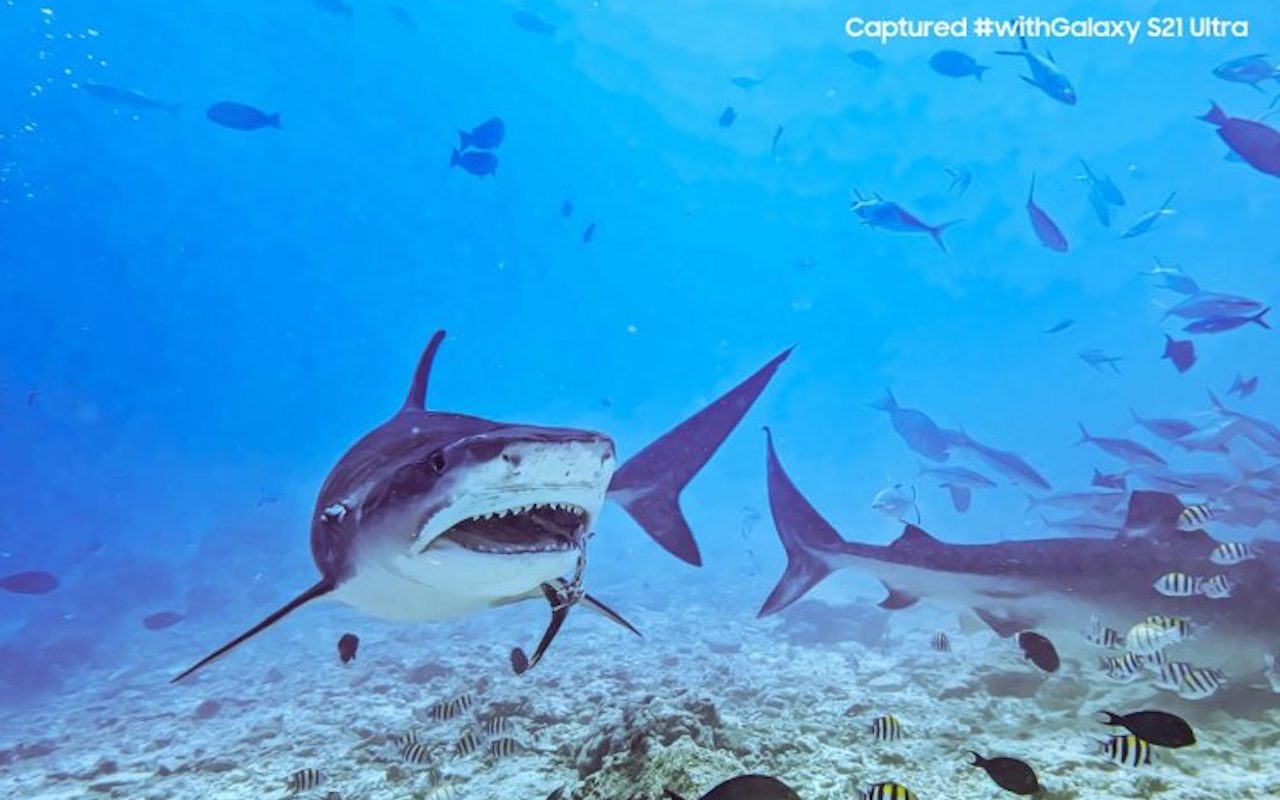 There won’t be any new Samsung Galaxy Note phone this year. That is sad news for fans of the Note series from the South Korean tech giant but don’t worry, two new foldable smartphones will be introduced. There will be the Galaxy Z Fold 3 and the Galaxy Z Flip 3. As for the rumored Galaxy S21 FE, we also need to wait for confirmation because that one too is believed to have been affected by the chip supply shortage.

There is still the Galaxy S21 series. The ultimate model is the Samsung Galaxy S21 Ultra that has been making waves in the mobile photography arena. The phone may come with some issues but Samsung has already fixed them.

A Samsung Galaxy S21 Ultra Teardown revealed low repairability. It has reached DxOMark and received an average score of 121. The device offers S-Pen support so it can already be a worthy replacement to the supposed Galaxy Note 21.

To demonstrate the photography features of the Galaxy S21 Ultra 5G, Samsung India teamed up with National Geographic Traveller India. An underwater expedition was organized to show off the smartphone’s 8K video snap feature.

Malaika Vaz, a National Geographic Explorer and Wildlife Filmmaker, took advantage of the Samsung S21 Ultra 5G. She used the smartphone as she explored the Shark Island of Maldives—Fuvamulah.

Samsung India’s Senior Director and Head for Mobile Marketing Aditya Babbar has this to say:

“We are excited to unveil yet another episode of an epic adventure with National Geographic Traveller India, shot using Galaxy S21 Ultra 5G. At Samsung, we believe in innovations that enable our consumers to do more. A first-of-its-kind camera with pro-grade 108MP lens and 8K video recording, Galaxy S21 Ultra 5G changes the way you shoot. With industry-first 8K Video Snap feature, photography enthusiasts now have the power to extract high-resolution stills from every second of an 8K video. The splendid marine beauty of the Shark Island in Maldives has been beautifully captured by Malaika on Galaxy S21 Ultra 5G.

Watch the 8K video below:

The 8K Video Snap feature allows you to capture photos from a recorded cinematic 8K video. For this expedition, photos of the Tiger Sharks were captured in their natural habitat.