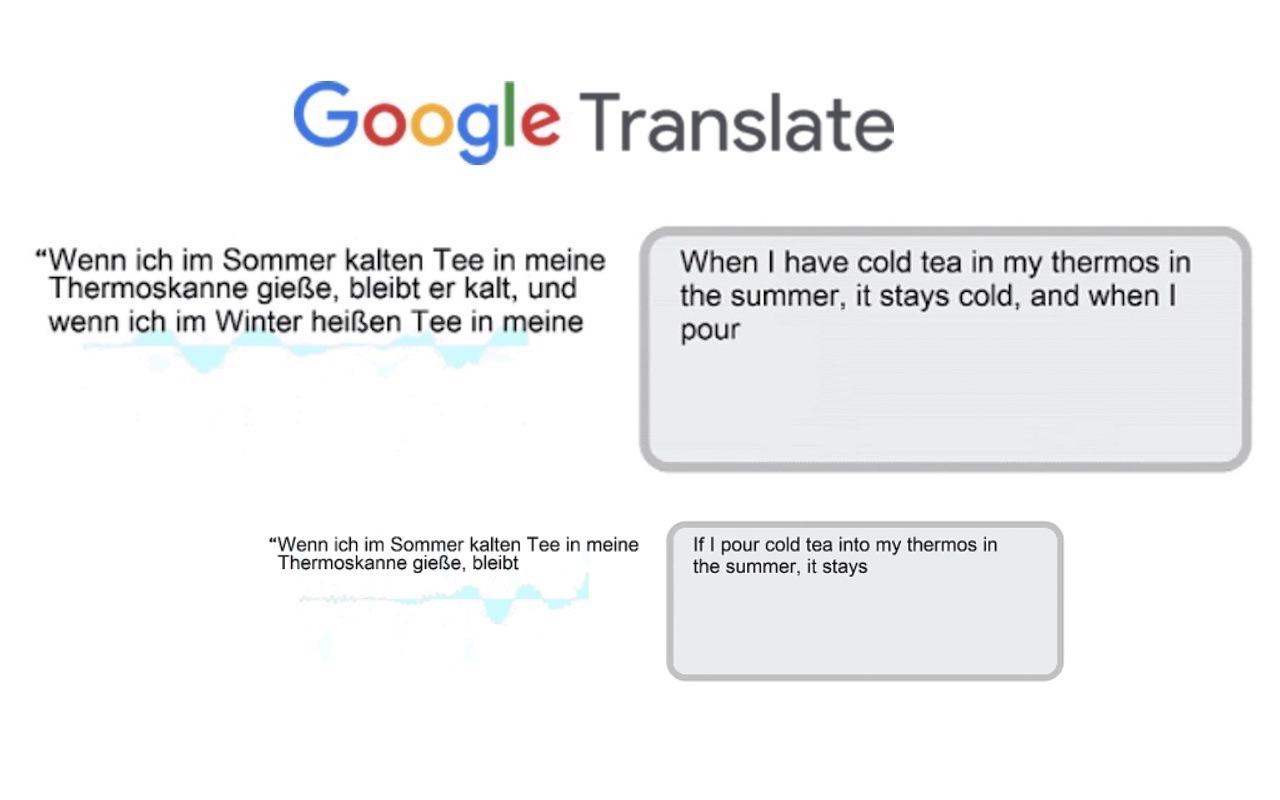 The Live Speech Translation in Google Translate has become very useful. It has advanced speech translation in several ways. It’s being used for live events like speeches or meetings or even in regular conversations over lunch or dinner. You can use this tool if you don’t speak or understand a particular language. It’s been helpful but we know it’s not perfect. There are still rooms for improvement. Apparently, the feature has caused multiple real-time revisions. The results can be distracting.

The feature is being improved so live translations are more accurate. The update brings improved user experience and reduced translation revisions.

Google developers have worked on the changes. The past year has been crucial for people as we have been forced to stay at home. Real-time translation and transcription is one feature that has helped people that need to be in conferences from the comforts of their homes, anywhere in the world.

Translation has become a core function. More often than not, a running translation helps in making the audience understand. But then there may be pauses or flickers which can be annoying especially if you are glued to the words.

There are revisions that show almost real-time. They help provide accuracy but it can be confusing. Those frequent revisions are distracting. Google has found a way to minimize the issue, thanks to Google employees from the Research group: Senior Software Engineer Naveen Arivazhagan and Staff Research Scientist Colin Cherry.

The results have minimized flicker. As described, they did it “by truncating some number of words from the translation until the end of the source sentence has been observed.” They also plan on enabling “better transcriptions when multiple people are speaking.”