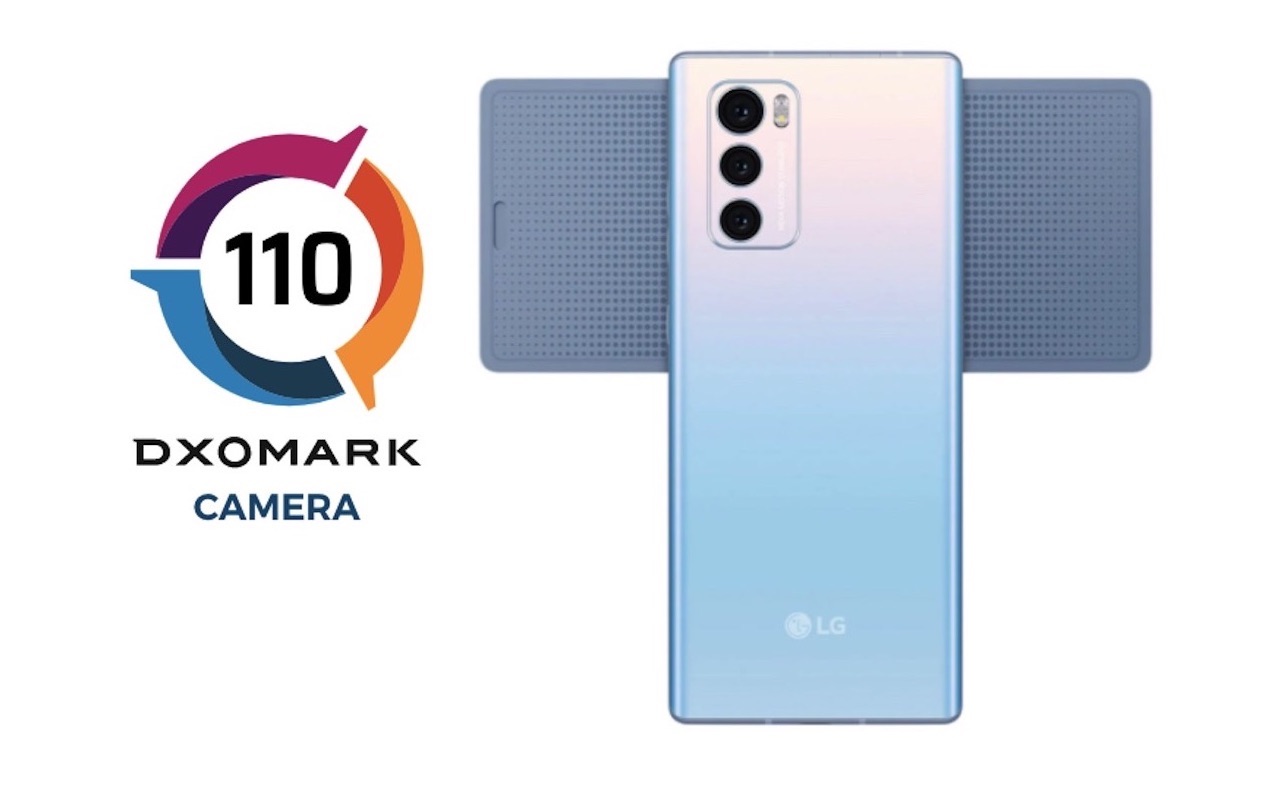 The LG Wing is one unconventional phone we hoped would help LG. We can’t say that it’s a total failure but it only sold 100,000 units since its market release. There are few phones to anticipate like the LG Rollable Phone, LG Q83, and the LG Rollable Phone but their future remains unclear now. We’ve been hearing about LG’s phone business being shut down or sold off to other companies. We remain hopeful because the LG Wing certainly has potential.

The LG Wing’s Gimbal Motion Camera is ideal for millennial and vloggers. It boasts a swivel action that sets it apart from other smartphones today.

The LG Wing Explorer Project offers an innovative mobile experience. It was introduced with a swiveling display designg and gimbal motion camera. The phone isn’t perfect and some people have concerns about durability but LG explained the swivel mechanism through a video.

We’ve seen the LG Wing Portrait, Swivel, Horizontal and Vertical modes but we are really curious about the camera performance. DxOMark has already tried and reviewed the phone.

The verdict? Excellent color and solid performance indoors. Those were the main description of DxOMark. It gave the LG Wing Camera an average score of 100 (110 Photo, 63 Zoom, and 102 Video).

Some not so good things from the camera: autofocus failures in lab testing, low detail in most photos, and Ineffective video stabilization. There may be instabilities in exposure and limited dynamic range on HDR scenes. Some artifacts are commonly visible in photos and videos.