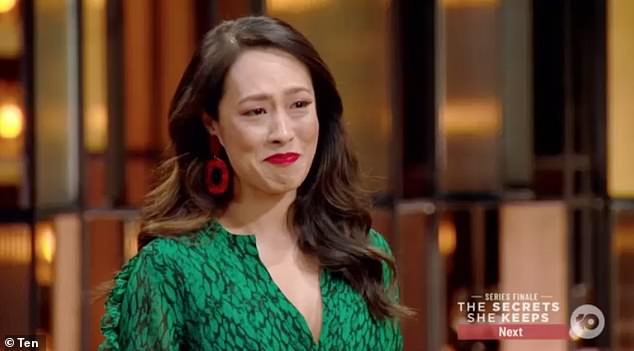 MasterChef’s ratings decline continues with 573,000 viewers as it just clings to a spot in the top 10… a month after the season premiere

MasterChef: Back to Win pulled in more than one million viewers a night last year.

But Channel 10’s prime-time series has struggled to maintain these numbers this year without the star power of returning contestants like Poh Ling Yeow.

According to metro ratings published by Mediaweek on Wednesday, the figures aren’t improving as the competition in the kitchen heats up.

The show pulled in just 573,000 viewers on Tuesday night, which demonstrates just how fat the cooking show has fallen in just 12 months.

The once-unbeatable program only barely made it into the top 10 most-watched programs of the night, sliding into ninth place.

The show was again outdone by Nine’s Lego Masters, which gained the top spot in the entertainment category. 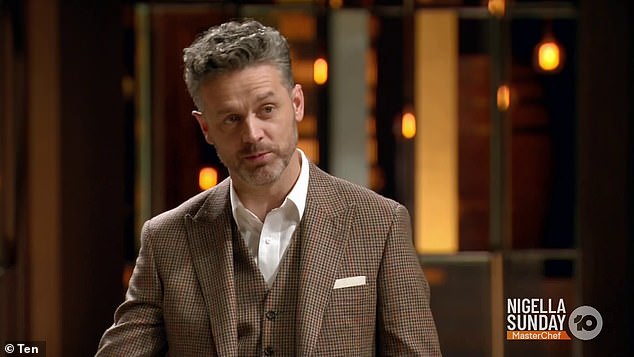 Ouch! The show pulled in a paltry 573,000 viewers on Tuesday night with its pull appearing to be drastically less this year. Pictured: Jock Zonfrillo

The Hamish Blake-hosted show had a metro audience of 683,000 viewers.

Ratings for MasterChef nosedived soon after the season premiere, falling to 537,000 viewers in its first week.

This was no doubt a sour serving for the reality show which broke the ‘magic million’ mark in its first week last year – including nearly 1.1 million for its second episode.