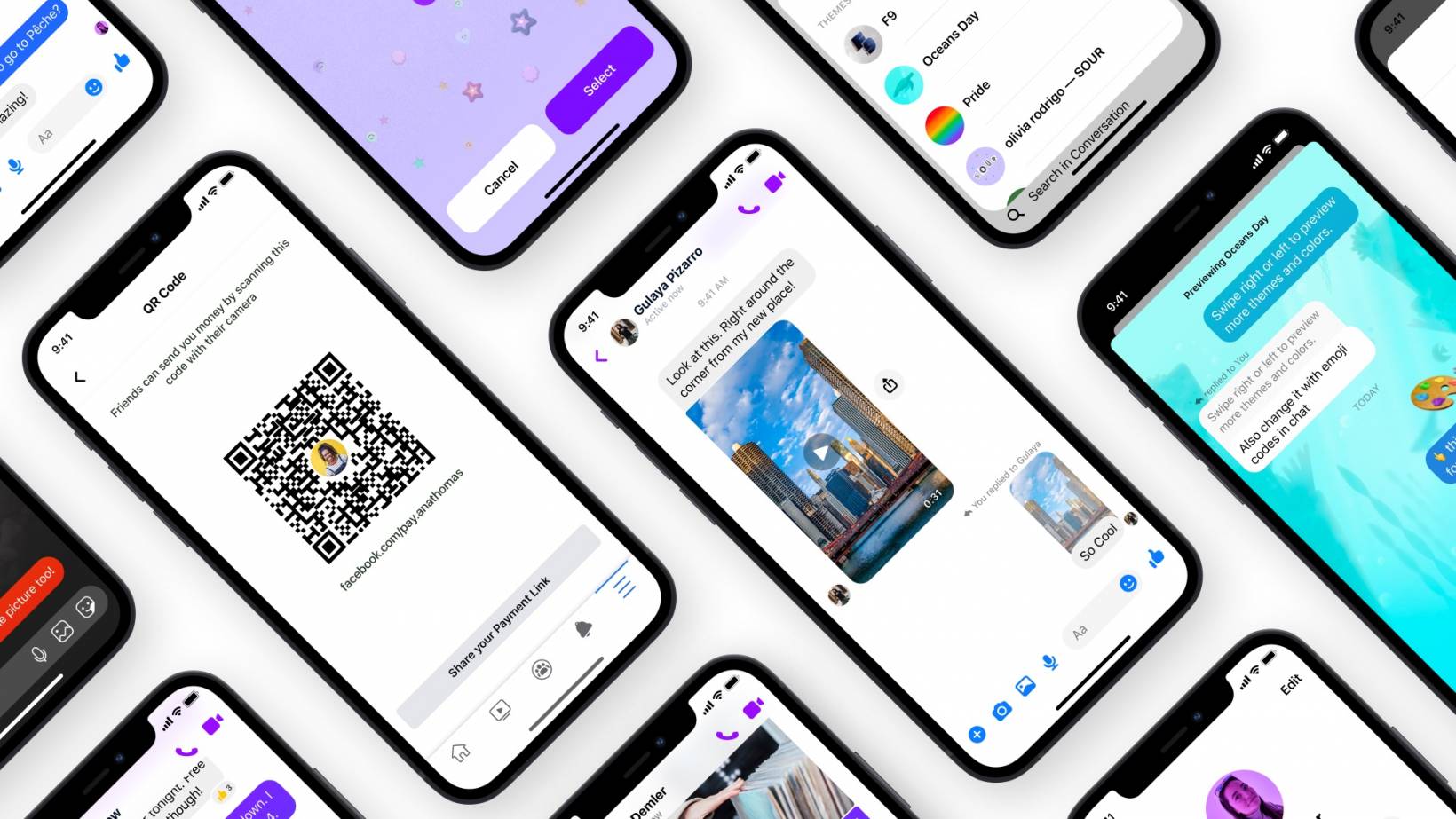 Despite the many issues with Facebook, it’s still one of the most popular social media platforms out there. Their Messenger app in particular still has a lot of loyal users. So any new feature added through an update is almost always welcome, as long as it’s not a major thing that messes up the app’s general rhythm. This week’s feature drop includes new chat themes to liven up your conversations, a quick replay bar for the media viewer, and a QR code with payment links for those in the U.S.

New Messenger chat themes are always a source of excitement for those who spend a lot of time on the app. For this batch, you have an Olivia Rodrigo theme to celebrate the release of her album Sour so fans can have her face stickers to play around with. The World Oceans Day chat theme is more educational as it promotes sustainability and lets you virtually explore oceans. The F9 theme is for fans of the Fast and the Furious series to celebrate the 20th anniversary of the saga and the latest movie coming out.