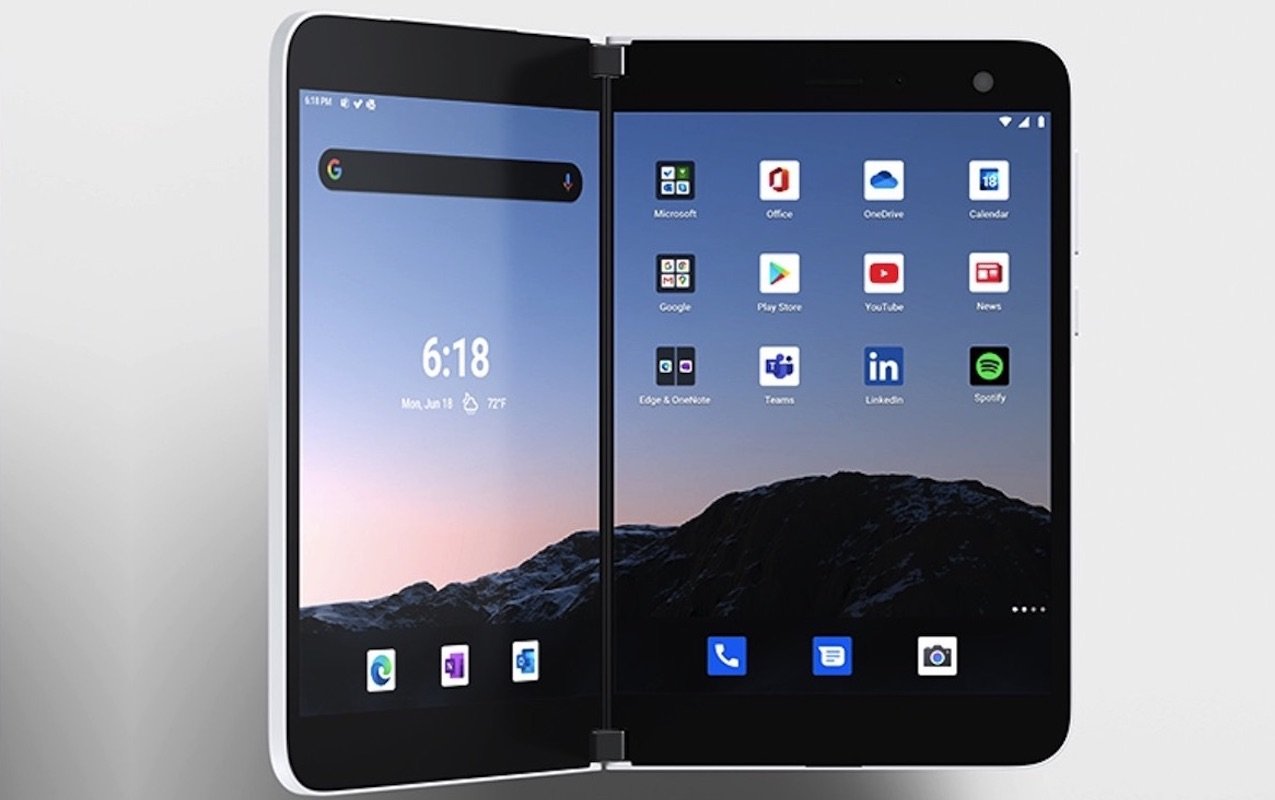 The Microsoft Surface Duo 2 is in the works. We think that’s still going to happen despite what other people say. We believe the hybrid phone-tablet has potential if Microsoft listens to the feedback and suggestions of the public. We’ve been sharing with you information about the device. We mentioned it would get another price cut. It may come with better camera and 5G support and hopefully, Android 11 out of the box. The next version of the dual-screen device is still expected to be a productivity gadget.

Microsoft will probably lunch the Surface Duo 2 (codenamed Zeta) in September or October. It will be more advanced in several ways. The dual-screen form factor will remain. We’re hoping NFC finally because that’s what was missing from the original version.

The Surface Duo 2 may run on Snapdragon 888 processor with 5G connectivity. The bezels will be thinner with rounded corners. The camera system should be better.

The general size of the device will almost be the same. The price could be lower than the $1,399 original cost. Microsoft should up the RAM options like 8GB and 12GB. Stylus support should be available as well so you can use the Surface Slim Pen.

Microsoft could assure the consumers the area around the USB-port wouldn’t crack. Instead of plastic, a metal frame could be used. Different colored Microsoft Surface Duo 2 unit should also be available. It may even come with something like a kickstand as per a recent patent.