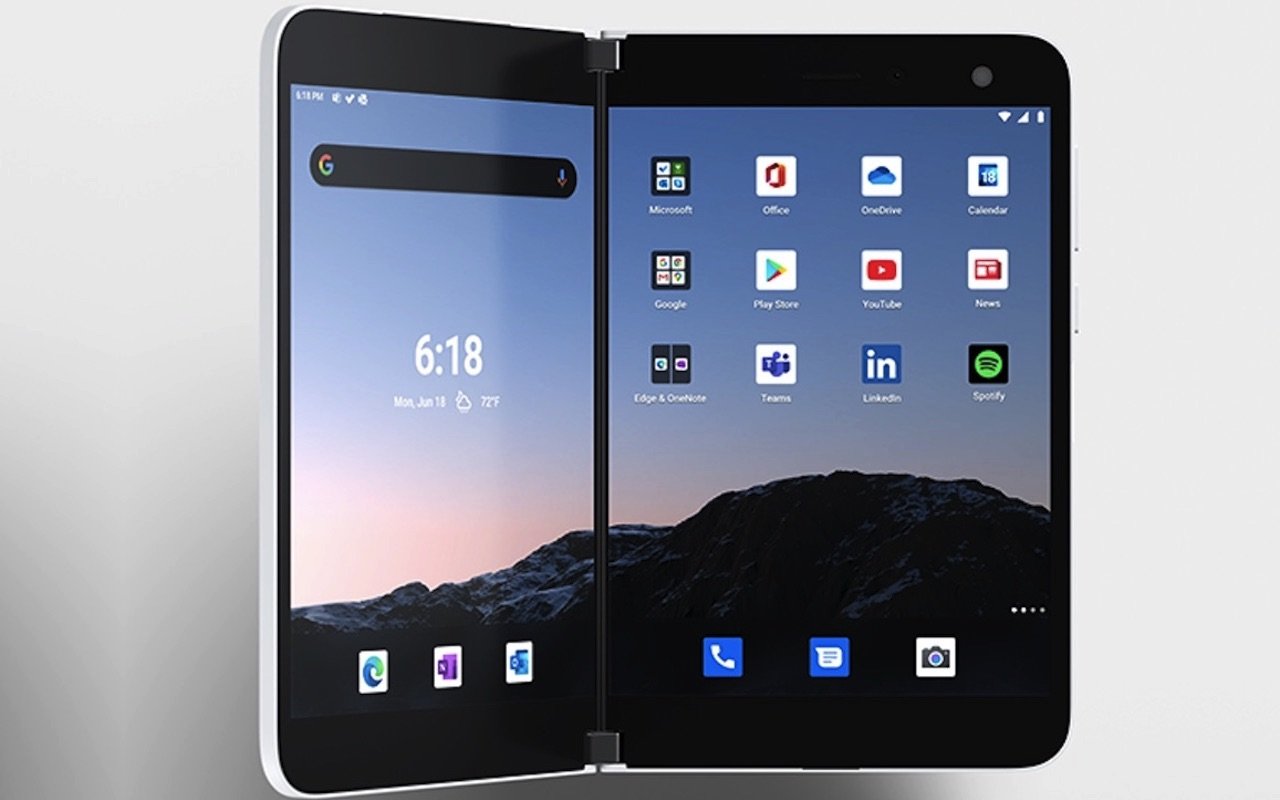 When will the Microsoft Surface Duo receive Android 11? That is the top question many people are asking. The hybrid phone-tablet was launched with Android 10 OS but we were hopeful it would get Android 11 right away. Microsoft has not released anything yet except for minor software updates. Back in February, we said Android 11 OS update would be coming to Microsoft Surface Duo. There is no definite date yet. Those who have the Surface Duo are only waiting.

In recent months, many developments have been introduced by Microsoft. One notable improvement was the update that turned a Surface Duo into a portable Xbox console. There have been several price cuts. And recently, the addition of Xbox controls.

Much has been said about the Surface Duo but we believe it has potential to become better. Microsoft only needs to work on the second-generation and listen to the feedback and suggestions of the consumers. For a device that is priced above $1,000, it’s not really worth the money. It doesn’t have NFC or 5G. It’s not even Android 11.

We know Android 11 for the Microsoft Surface Duo is in the works. It will roll out but after that, people will start asking for Android 12. An August release has been mentioned but we’ll only believe when it’s ready.

Microsoft can release Android 11 earlier or later. Once it does, Android 12 should be next. It shouldn’t really be difficult since Microsoft only has the Surface Duo as an Android device.