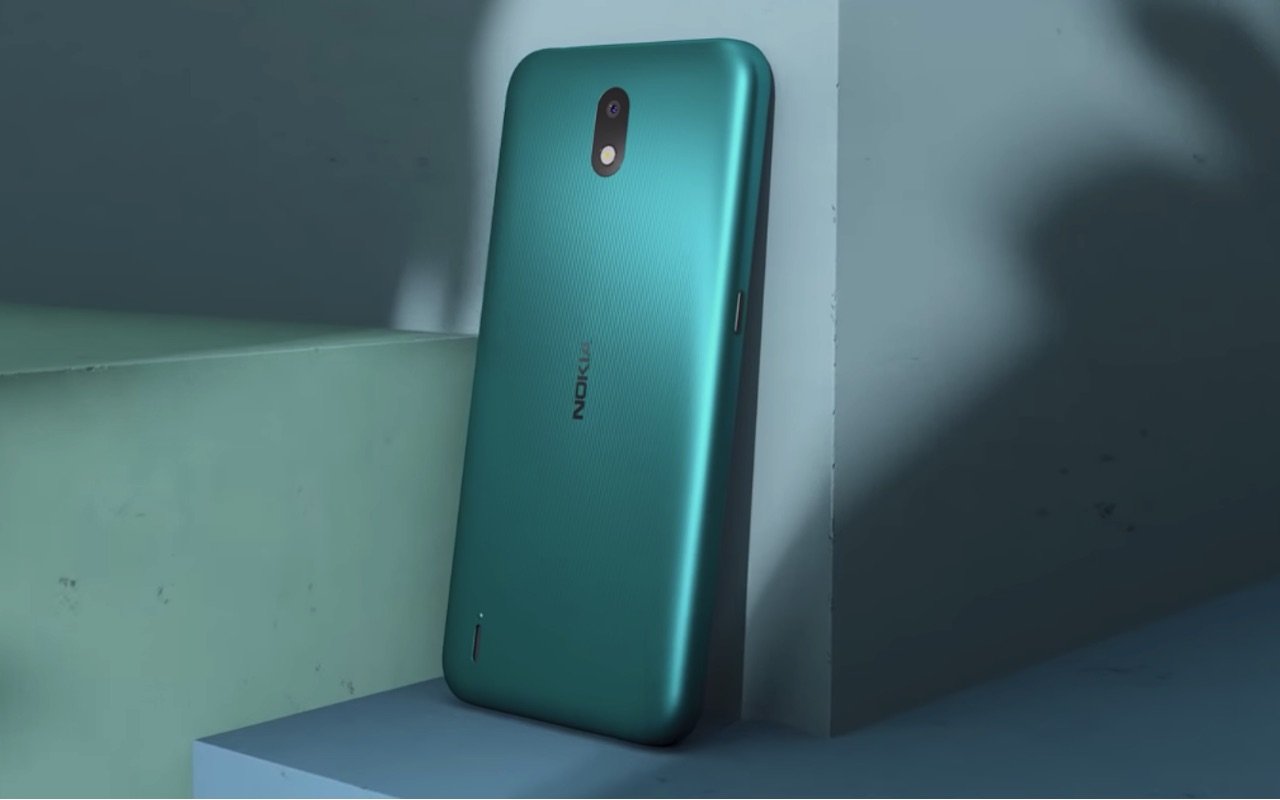 The Android 11 is coming to the Nokia 1.3. HMD Global launch the smartphone last year together with the Nokia 5.3. The phone soon received the Camera Go update. More than a year later, the smartphone is finally getting the latest Android 11 OS version. It was promised to arrive in Q2 2021 but was delayed for unknown reason. We are just glad it’s here. The Nokia team announced the good news and the new OS is rolling out now.

As with most software and OS updates from the Nokia team, rollout is done in waves. Wave 1 already includeds Australia. Rollout has been completed already last July 24.

In Wave 2, the remaining markets will get the Android 11 update. Each wave includes staggered release OTA (over-the-air). It means release isn’t done at the same time. The update may be released in a few days.

If you own a Nokia 1.3, you may receive a related notification anytime soon. You may also check your settings manually.

The Nokia 1.3 was introduced to expand your Android options. To review, the smartphone runs on only 1GB of RAM and Qualcomm Snapdragon 215 processor. The device also comes equipped with a 5.71-inch IPS HD screen, 16GB onboard storage, microSD card slot, 5MP selfie camera, 8MP main camera with LED flash, and a 3000mAh battery. It was announced with Android 10 Go Edition at launch. It aleady features the Camera Go mobile app.