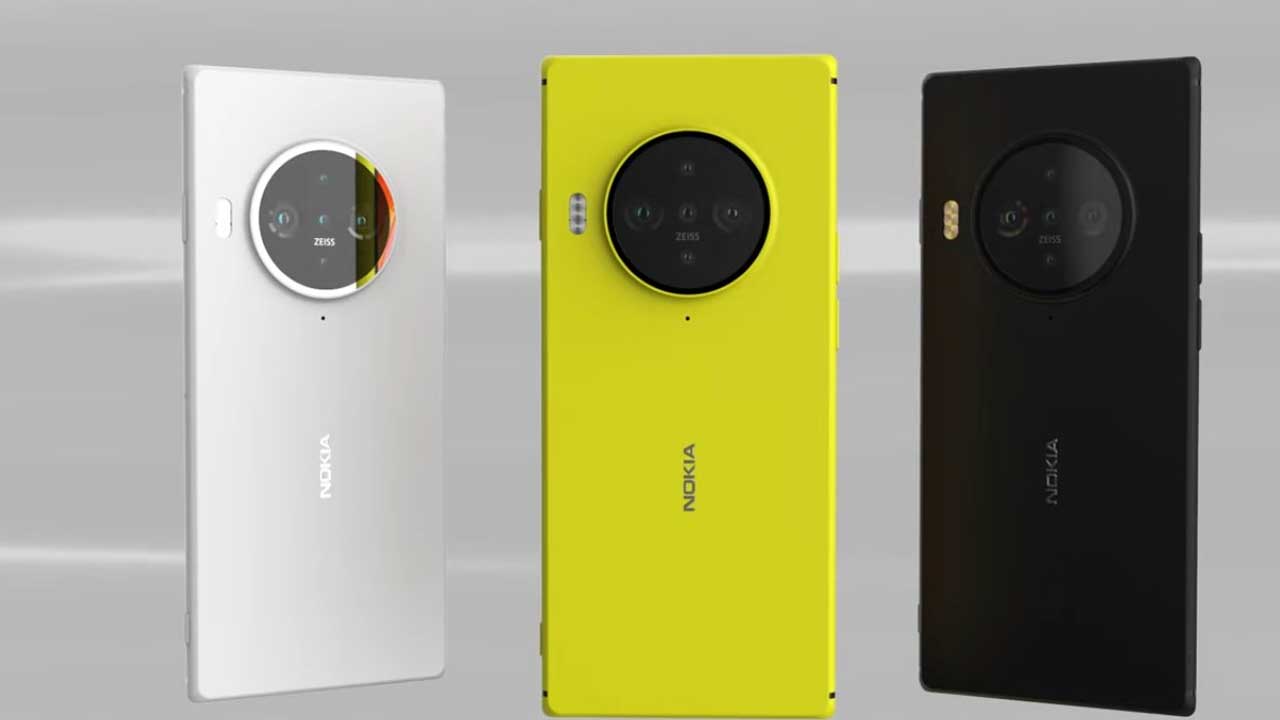 Nokia is working on a new Android phone. HMD Global is set to release a new smartphone before the end of 2021. There is the rumored Nokia x60 series which may come with HarmonyOS. A number of new phones have been unveiled recently like the Nokia G20, Nokia C20 Plus, and the Nokia C01 Plus. They may be joined soon by a new 5G phone. A November launch can be expected according to a source. It can be assumed it will be a mid-range 5G smartphone.

But then Nokia could also be considering a premium flagship smartphone like the Nokia 8 Sirocco and Nokia 9 PureView. Those two seemed like flagship, but really, they only came with mid-range specifications.

The Nokia team could be working on something better. We don’t know any new Nokia phone so we’re surprised the brand is still ready to introduce new phones. We’ll get to know by November once the Nokia 5G phone is announced.

HMD Global may only be launching the phone but release will be later in China. Will this be another Nokia PureView model? The Nokia 9.3 PureView is said to have been cancelled this year and pushed to 2021 so this may be another model. It could also be the Nokia 10 PureView.

At this point, we’re not concerned about the name. We want to know about the specs and features and if this smartphone can offer 5G connectivity. A premium device with no 5G makes no sense now especially in key markets. Let’s wait and see.