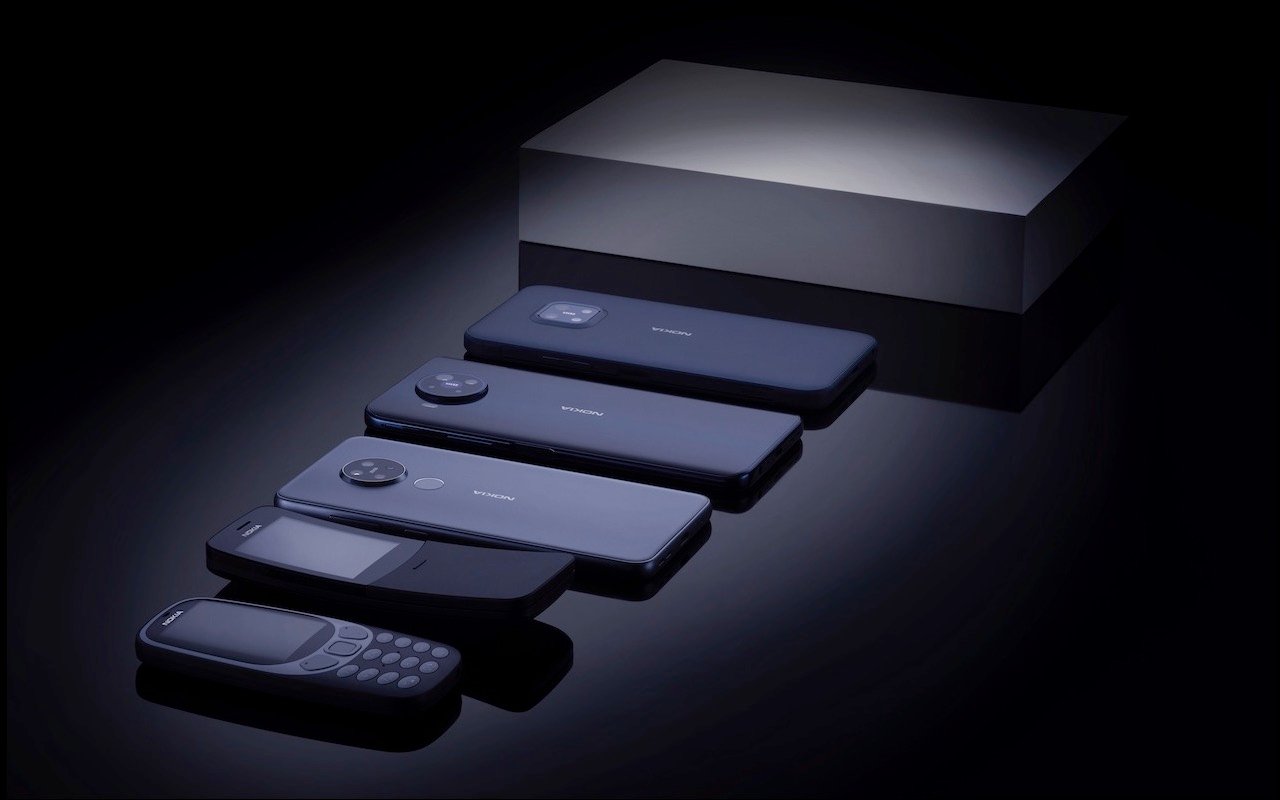 Nokia Mobile is really getting busier these days. There is the Nokia G50 yet to be announced as an affordable 5G smartphone. A promo video was leaked before the official launch. A few months ago, there was the Nokia XR20 rugged smartphone and the Nokia C30. We also can’t forget that Nokia C20 Plus introduced with a 6.5-inch display and an all-day battery. For the budget buyers, there was the Nokia C01 Plus with Android 11 Go Edition.

More Nokia phones will be released by HMD Global. We’re really anticipating for the Nokia G50 which is another 5G phone. Not much details have been shared but the Nokia Mobile team has just posted a teaser for a special product launch happening on October 6, 2021.

Nokia mentioned something about the family growing. On the image, we see five mobile devices including the redesigned Nokia 3310 and other mid-rangers. At the end of the showcase is a big box.

With that size, it could be a tablet. So will Nokia launch a new Android tablet? It could be the Nokia T20.

The Nokia T20 is said to be HMD Global’s first-ever tablet. It will probably arrive with a large 10.36-inch display. The tablet will be released in the UK and the UAE first.

The Nokia tablet has been sighted in Russia. Model numbers TA-1392 and TA-1397 refer to the upcoming tablet. It will be known as the Nokia T20 with 64GB onboard storage and 4GB of RAM.