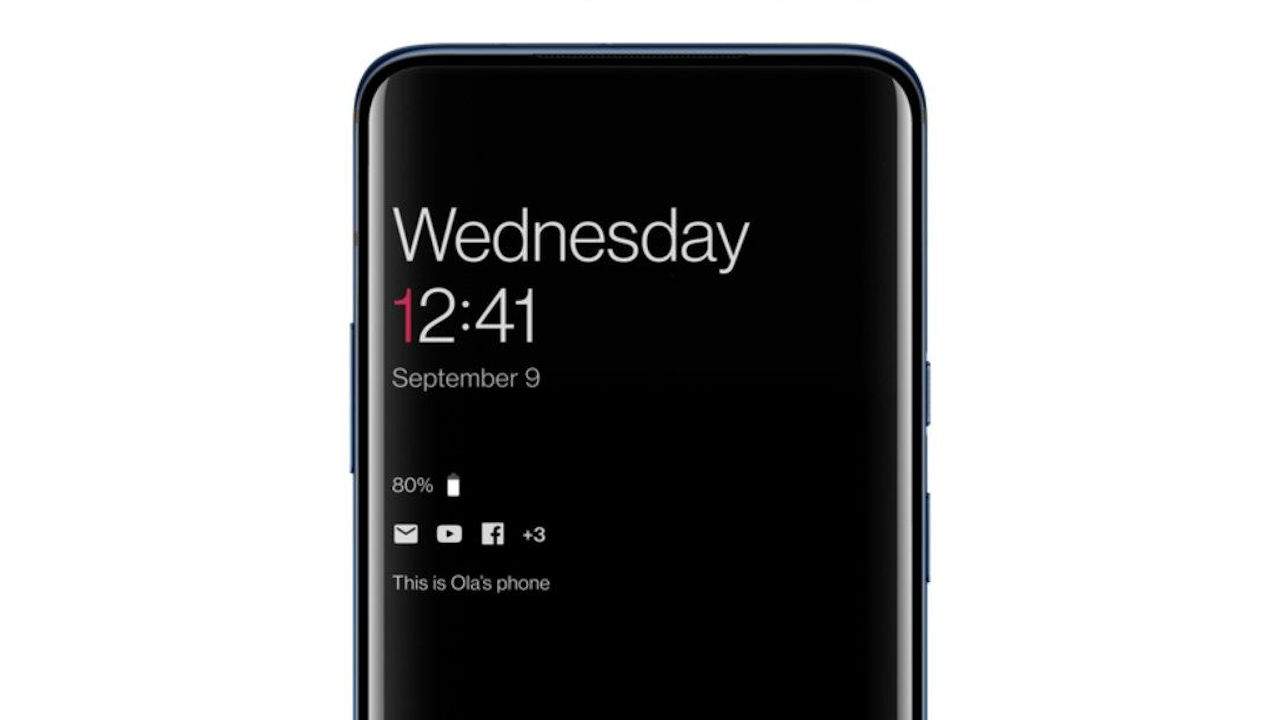 OnePlus probably had the best intentions when they asked their users to take a survey about Oxygen 11. But one question there struck a raw nerve with a particular group of customers as they never got an explanation for why the Always On Display (AOD) feature was not included for the OnePlus 7 and OnePlus 7T devices. And then seeing a question about AOD on the survey was adding insult to injury, as seen by the reactions on the forum’s comment section.

One of the most requested features for OnePlus was Always On Display. So when they finally added it with the Oxygen 11 and Android 11 update, there were a lot of users that were looking forward to it. Well OnePlus 9 and OnePlus 8 users were happy about that but OnePlus 7 and 7T users were surprised when they received the Oxygen 11 update and AOD was nowhere in sight. And worse, the update seemed buggy and even unusable for some.

And now we get to the survey. Some of those OnePlus 7 and 7T owners who answered the survey were surprised to see that AOD was one of the questions there even though as mentioned, they have not received it when they got the “stable” version of Oxygen 11. There has been no feedback or explanation from the OEM about this so some see this as evidence that the brand doesn’t listen to users anymore.