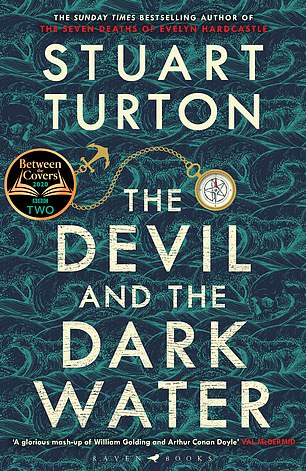 By Wendy Holden for the Daily Mail

THE DEVIL AND THE DARK WATER

It’s the mid-17th century, the Dutch East India Company’s at its height and Sara, wife of a top official, is on an eight-month voyage on a company ship, destination Amsterdam.

But something is wrong on board. Evil stalks the decks and cabins, leaving gory death and a sinister symbol behind it. At night, out on the waves, a mysterious lantern glows in the dark.

Thankfully, on the ship are Arent and Sammy, unlikely detectives who join Sara to tackle the mystery.

It’s a tad Holmes and Watson, a touch Treasure Island, but there’s so much else, too; the lives of women at the time, the contemporary obsession with witchcraft and most of all the authentic stink, creak, superstition and slop of life on board an Indiaman, roaring sailors and all. If you read one book this year, make sure it’s this one. 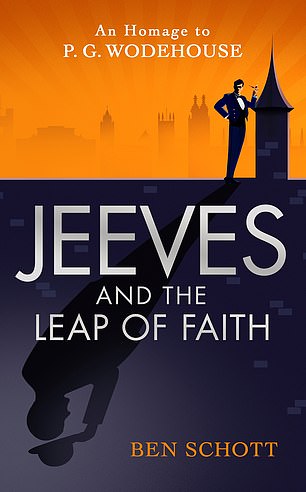 JEEVES AND THE LEAP OF FAITH

This homage to P.G. Wodehouse is so good that a blind reading (i.e. a genuine ‘Plum’ versus Schott’s pastiche) would be a tricky call.

Everything is in its place: Jeeves shimmers, aunts scheme, Drones drone. Even the style is spot-on: the erudition of Schott’s various Miscellanies finds expression as similes and quotations of hilarious ingenuity.

Only in the plot is there evidence of Another’s Hand: the academic setting of 1930s Cambridge and the politics with the Mosley-esque ‘Blackshorts’ both mark out uncharacteristically cerebral Wooster territory. But the sheer luxury, wealth and self-assurance of Bertie’s world is brilliantly evoked with all its enviable light-heartedness intact. A masterpiece in every sense. 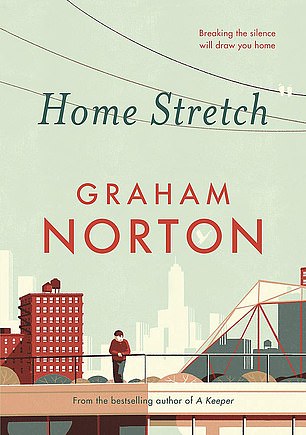 Small Irish towns and the individual struggles within them are Graham Norton’s speciality. You could call it S.I.T. Lit. When sleepy Mullinmore is torn apart by a tragic accident, Connor is implicated and has to leave.

It’s a mixed blessing: away from the close-knit community he can come out as gay and live as he wants.

We follow his mixed career from London squat to Manhattan high life. But why can’t he find real happiness?

Meanwhile, back in Ireland, Connor’s family have picked up the pieces. His sister, Ellen, has married the local doctor’s son but the relationship’s a disaster for reasons she cannot know.

What is holding everyone back? When Connor returns, we find out . . .

Beautifully written, warm-hearted, moving and pacy, this family saga is Norton’s most ambitious and best yet.