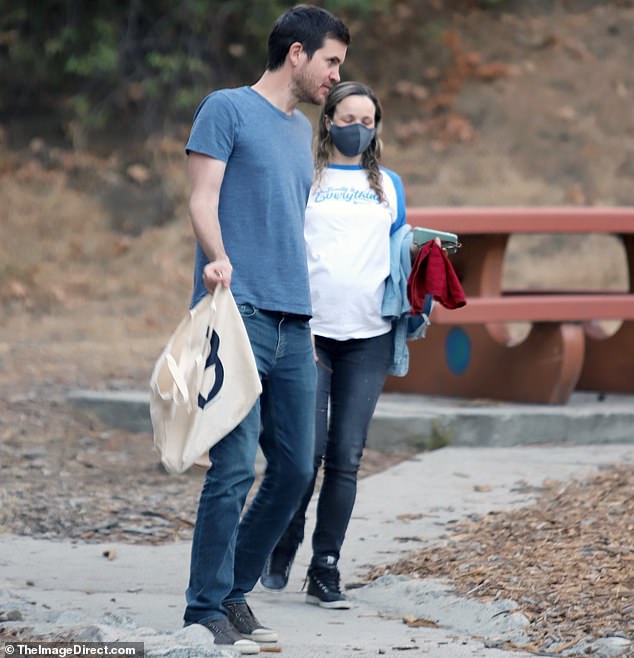 Rachel McAdams, 41, enjoys a park stroll with beau Jamie Linden amid reports she is ‘pregnant with second child’

By Sameer Suri For Dailymail.com

Rachel McAdams was seen this week enjoying a stroll in a Los Angeles park with her screenwriter beau Jamie Linden.

There are reports the Mean Girls star is pregnant again with her second child; she and Linden already have a two-year-old son whose name they have not made public.

The 41-year-old Wedding Crashers actress was California casual in a shirt that read Everything and jeans, making sure to wear a mask.

Stepping out: Rachel McAdams was seen this week enjoying a stroll in a Los Angeles park with her screenwriter beau Jamie Linden

Meanwhile her man wore a casual T-shirt with his jeans and could be seen carrying a non-disposable canvas bag.

Last week a report ran in Page Six that Rachel and Jamie are expecting their second child after welcoming their firstborn in 2018.

The duo are known to be intensely private about their romance and she did not publicly discuss her first pregnancy before her son was born.

However she did talk about being in lockdown with her little one while appearing on a livestream for COVID-19 relief in April. 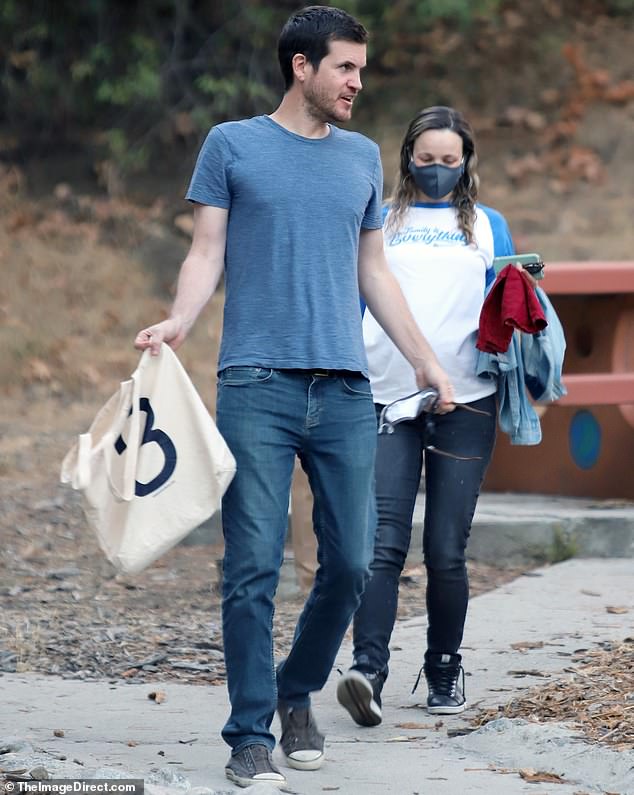 Rumor has it: They share a two-year-old son whose name they have not made public and there are reports the Mean Girls star is pregnant again

She appeared on the Heroes Of Health: COVID-19 Stream-a-thon which was based out of her hometown of London, Ontario.

In addition to lending her star power to the event with an interview she donated $10,000 in aid of the medical workers back home.

‘I have a very welcome distraction in my son who is two, so that’s pretty much what I do all the time,’ she said of life in self-isolation.

‘He’s so entertaining. I’ve thought about that. I’m like: “Would I rather be alone in quarantine or with my family?”‘ she shared. 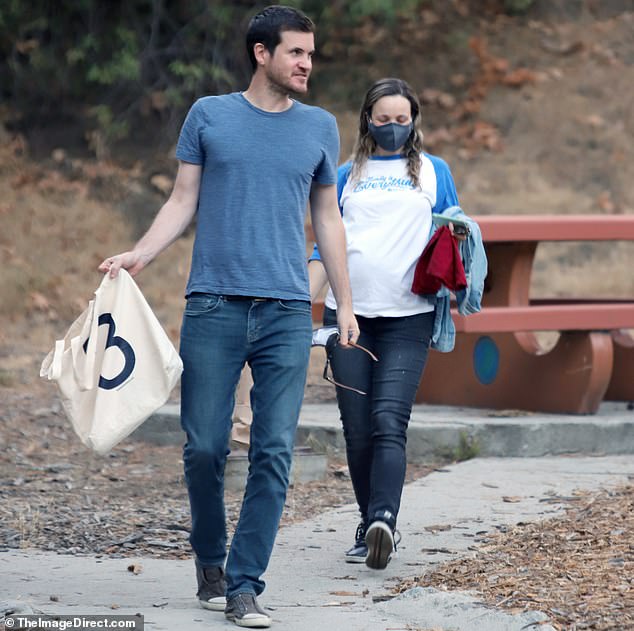 Careful: The 41-year-old actress was California casual in a sweatshirt and jeans, making sure to bring a mask with her for her latest outing

‘And, you know, there are days, sure, but I mean I would be so bored without him around to make it so fun,’ Rachel shared.

A few months after her first baby was born she described motherhood to the Sunday Times as ‘the greatest thing that’s ever happened to me, hands down.’

She had heard that ‘your life is not your own any more. But I had 39 years of me, I was sick of me, I was so happy to put the focus on some other person.’

As she recalled she ‘waited a long time’ to have a baby but ‘It’s just how it happened. And I didn’t want to do it before it was the right time.’ 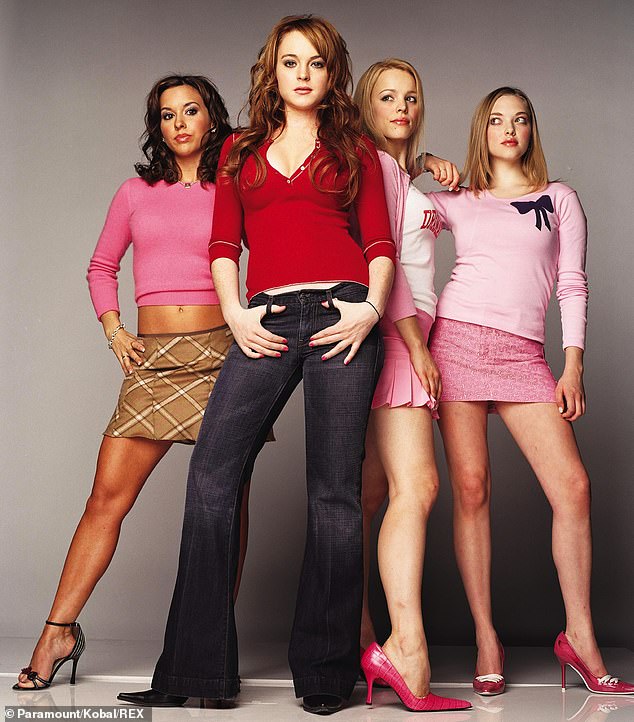 Her massive hit: One of Rachel’s earliest hits was 2004’s Mean Girls with, from left, Lacey Chabert, Lindsay Lohan and Amanda Seyfried; Rachel is third from left