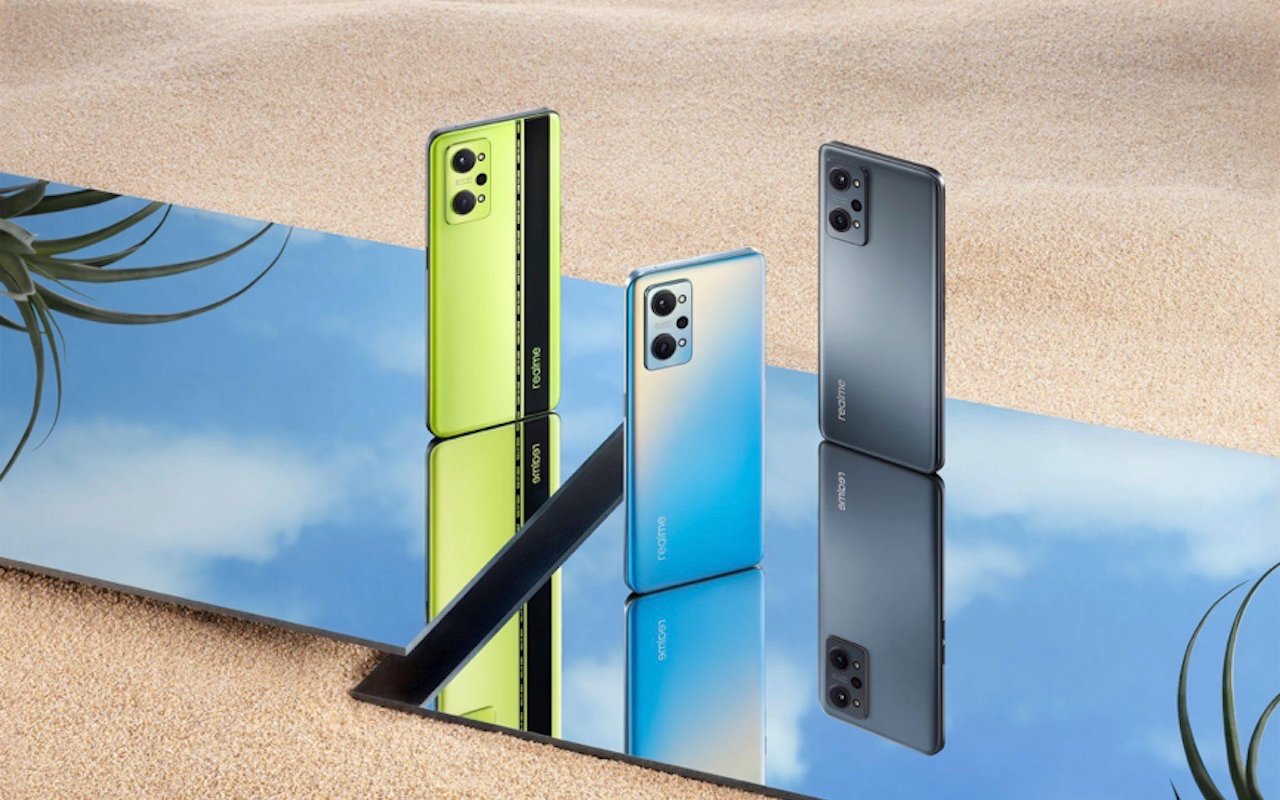 Last week, we mentioned the Realme GT Neo2 would be launching soon. The new phone has finally and officially been introduced as promised. It is another potential bestseller from the Chinese OEM. The phone is flagship-level with its Snapdragon 870 5G processor, 5000mAh battery, and 65W SuperDart charging. The phone’s battery can go from zero to 100% in about 35 minutes. The phone can also be good for gaming and heavy use with its cooling system as made possible by its diamond thermal gel.

The Realme GT Neo2 is released in Neo Green color, Blue, and Black. It’s available in China first but will also be sold in key markets around the world. Starting price is 2499 RMB which is around $387.

The realme GT Neo 2 boasts a large 5000mAh battery that offers support for 65W SuperDart charging. It can last all-day even for heavy users. It features a stainless-steel vapor cooling area (4129mm2) with an 8-layer three-dimensional heat dissipation structure. The whole system allows the phone to be cooled even when you’re playing intense games. 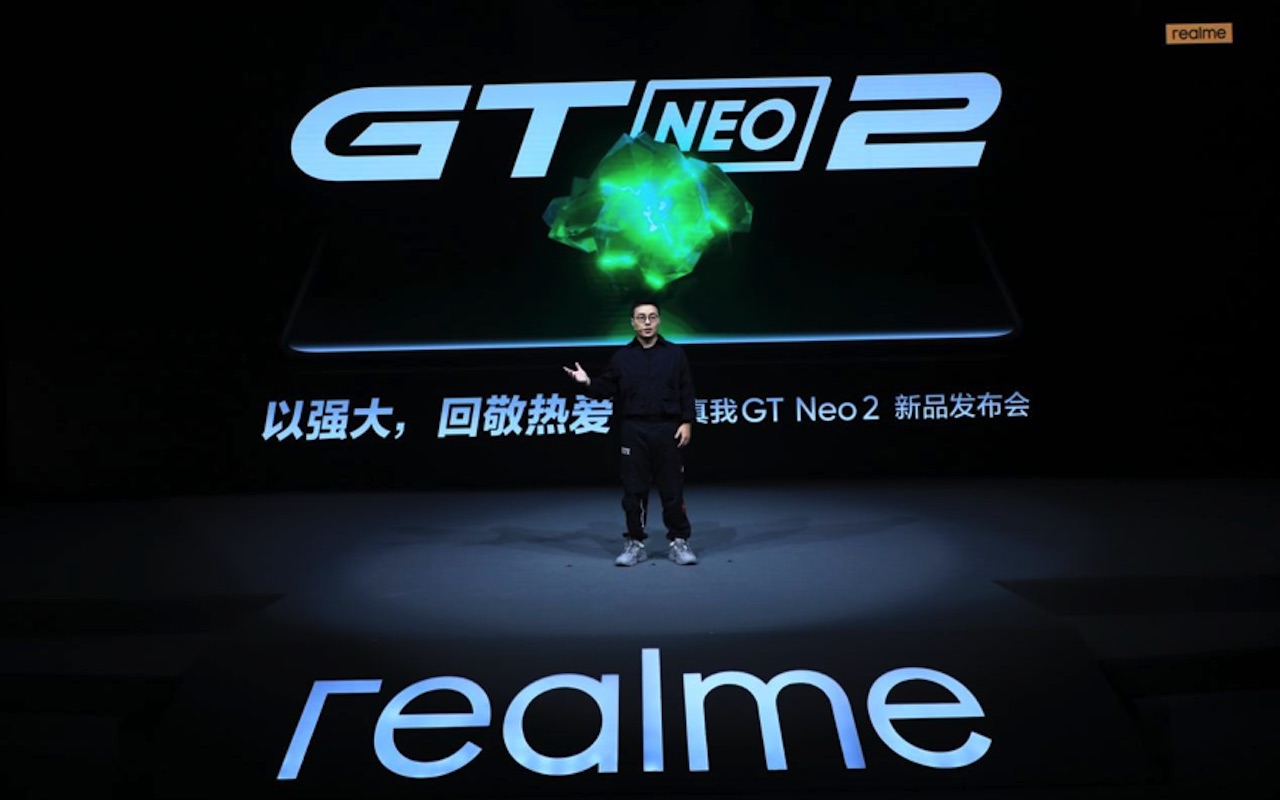 The NEO Green color of the realme GT Neo2 represents the concept of vitality and technology. It uses a Samsung E4 Display with 5,000,000:1 color contrast ratio and 1300 nits of peak brightness.