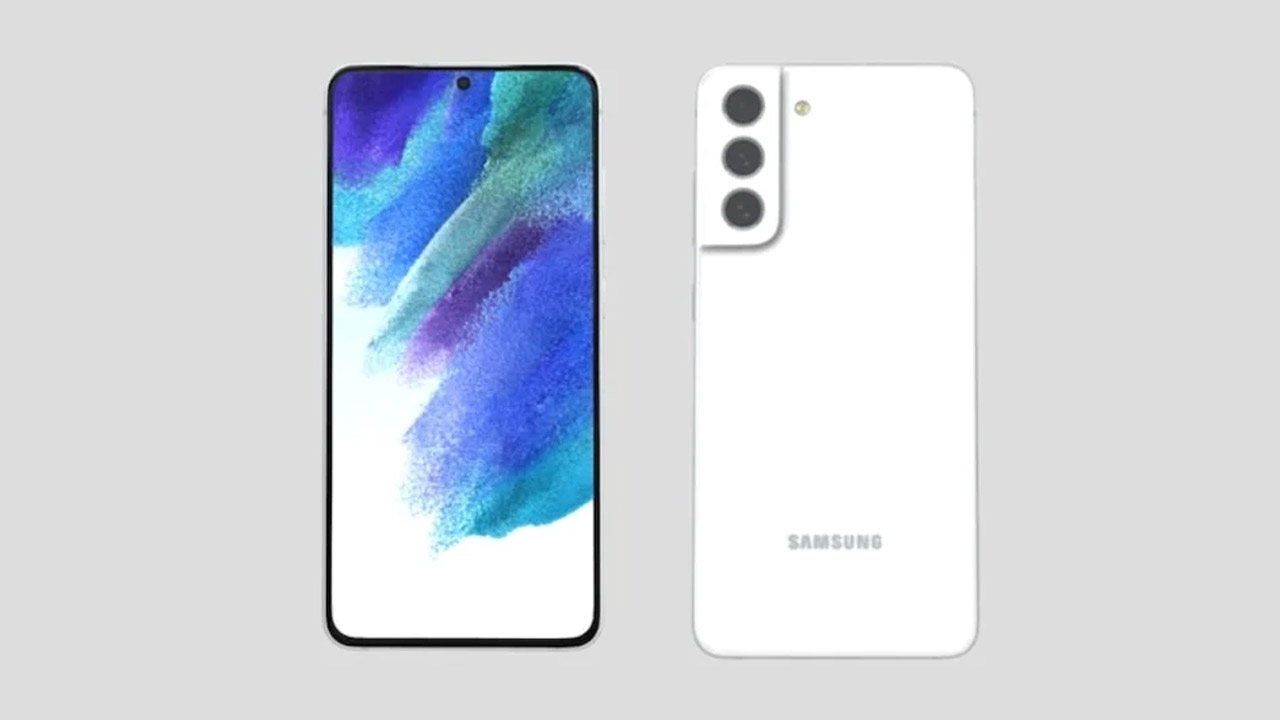 The Galaxy S21FE is a go. That is almost certain now although we don’t have information on exact release date. Mass production is said to have resumed already after being postponed back in June. The reason was a shortage of semiconductor parts. The original plan for release was August but as you know, it didn’t happen. Before the Galaxy S22 series takes centerstage, the Galaxy S21 FE will still be marketed. We also mentioned earlier the phone is almost ready for launch and 10k units have been ordered.

Market release will already be Q4 2021. That can be expected to happen in October. The Fan Edition isn’t replacing the Galaxy Note 22 but it follows the Galaxy S21 series introduced earlier this year.

The Galaxy S21FE will be more affordable. The specs and features are almost the same as the Galaxy S21 but with some minor changes. The build will be plastic instead of the usual metal.

Much has been said about the phone. It may get Exynos 2100. In the US, Verizon may launch the phone. A User Manual for the Samsung Galaxy S21FE surfaced but there was no mention of a microSD slot.

Production has already started. The device has been confirmed and offered with free YouTube Premium. We can also look forward to the four colors and new SoC.

We saw the 360-degree renders. It was leaked in an official company post. It may be launching in Europe and US only.

With the Samsung Galaxy S21 FE’s release, the South Korean tech giant’s sales may increase. Despite the disruptions because of the pandemic, Samsung is still determine to unveil the Galaxy S21 FE. The company needs to secure its share in the market especially since Xiaomi and other Chinese OEMs are taking advantage of the void Huawei left.