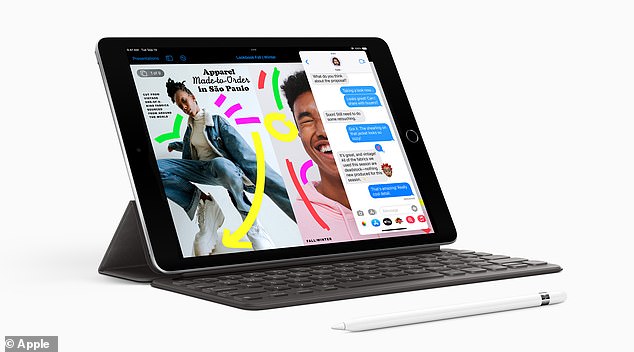 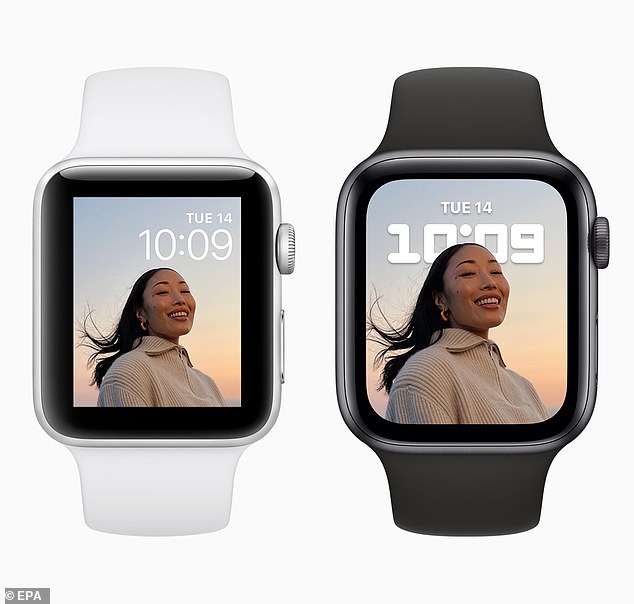 Jennifer Garner looked business casual as she swung by Brentwood on Friday, ahead of what looked to be a very busy work day.  The 49-year-old Alias vet appeared chipper in a pink button down and bootcut denim while carrying her iPad and a hefty stack of paperwork.  And while Jennifer continues to take care of … Read more

Apple sets a profit record of $21.7 BILLION in its third quarter as iPhone sales soared by 50% Apple on Tuesday announced its results for the third quarter, ending in June The company posted the best results in its 45 year history Profits were a record-beating $21.7 billion, thanks largely to iPhone sales iPhone 12 … Read more

Season two of Jason Sudeikis’ series Ted Lasso was an instant hit with critics following its premiere episode on Friday. The award-winning Apple TV+ series scored an impressive 100 percent fresh rating from critics surveyed by Rotten Tomatoes, and several reviewers praised the sports comedy’s warm-hearted tone. Among those charmed by the new season was … Read more 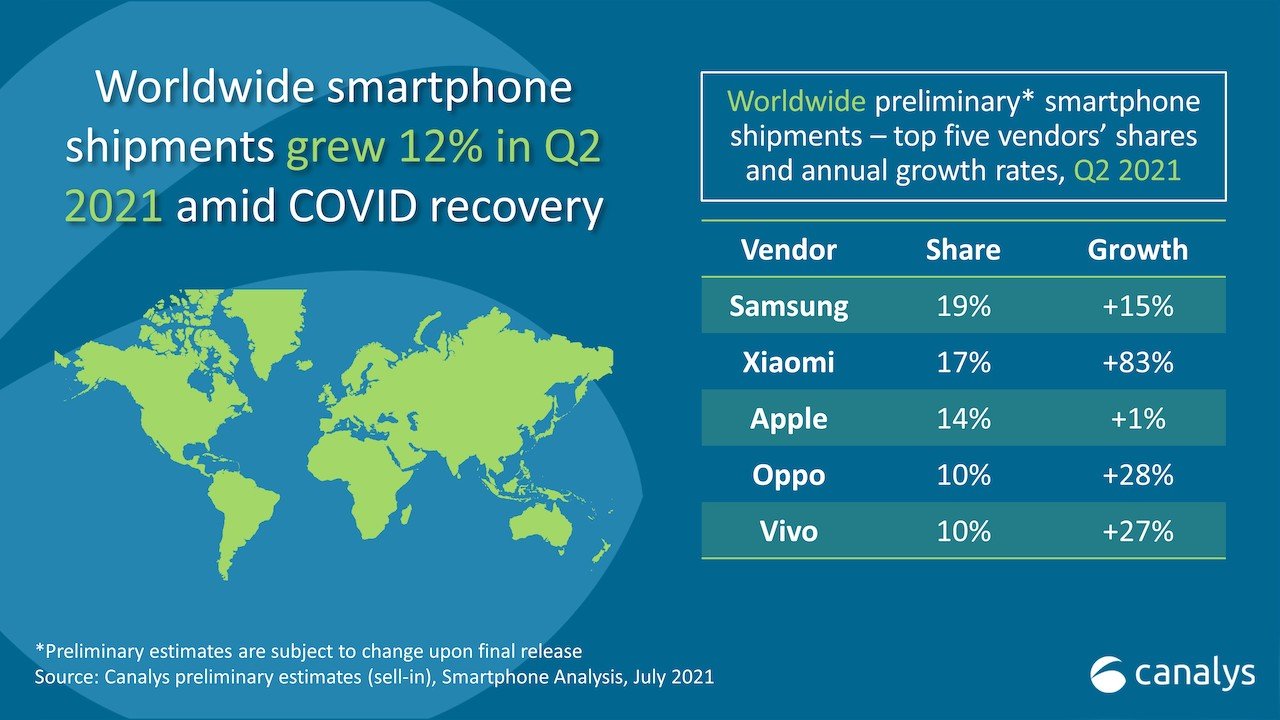 In Q1 2021, the market industry saw global smartphone shipments going up. It was better than last year. We saw Huawei being out of the top five circle. Still on top was Samsung followed by Apple. On third place was Xiaomi. For the second quarter, Apple is down to number three which means Xiaomi is now … Read more

Apple is reportedly working on a new payment feature called ‘Apple Pay Later’ that will let users pay for purchases at a later date.  Apple Pay Later will be available for purchases made at either retail or online stores, Bloomberg reports, citing insiders ‘with knowledge of the matter’.  The feature would let Apple Pay users … Read more

A rare first-generation Apple iPod from December 2001 is being offered for sale on a tech platform – but rather than buy it outright, bidders are being offered shares in it for just $5 each. Rally Rd., a New York-based platform, is offering the iPod for $5 a share, selling 5,000 shares for an initial … Read more

A father was forced to sell his family car after his seven-year-old son unwittingly ran up a bill of nearly £1,300 while playing a game on his iPhone. Muhammad Mutaza, 41, from Colwyn Bay, North Wales, was handed the £1,289.70 Apple iTunes bill after his son Ashaz made a series of in-app purchases while playing … Read more