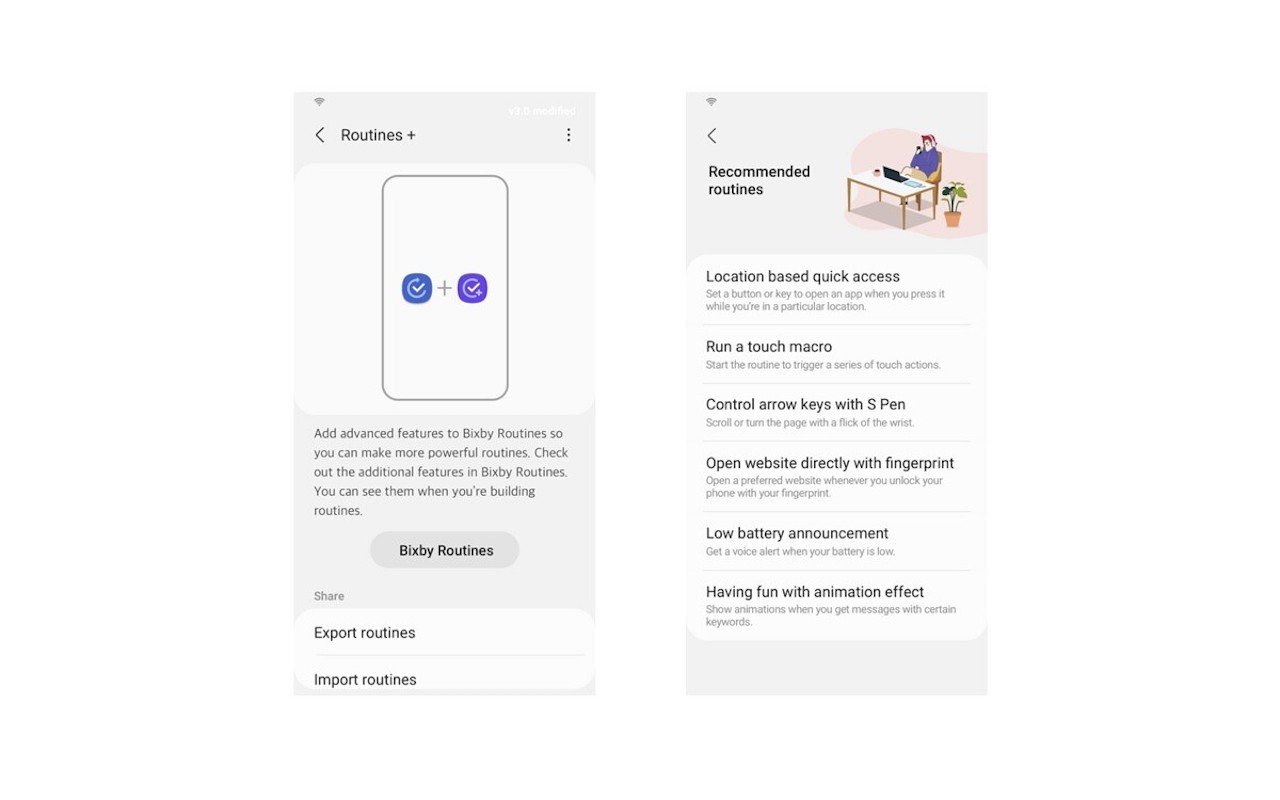 Good Lock modules are pretty useful for Samsung users that want to do more with their device than the basic features that come out of the box. There are various modules available to make your device more personalized and more powerful. One new module called Routine+ lets you make more advanced Bixby Routines and also … Read more 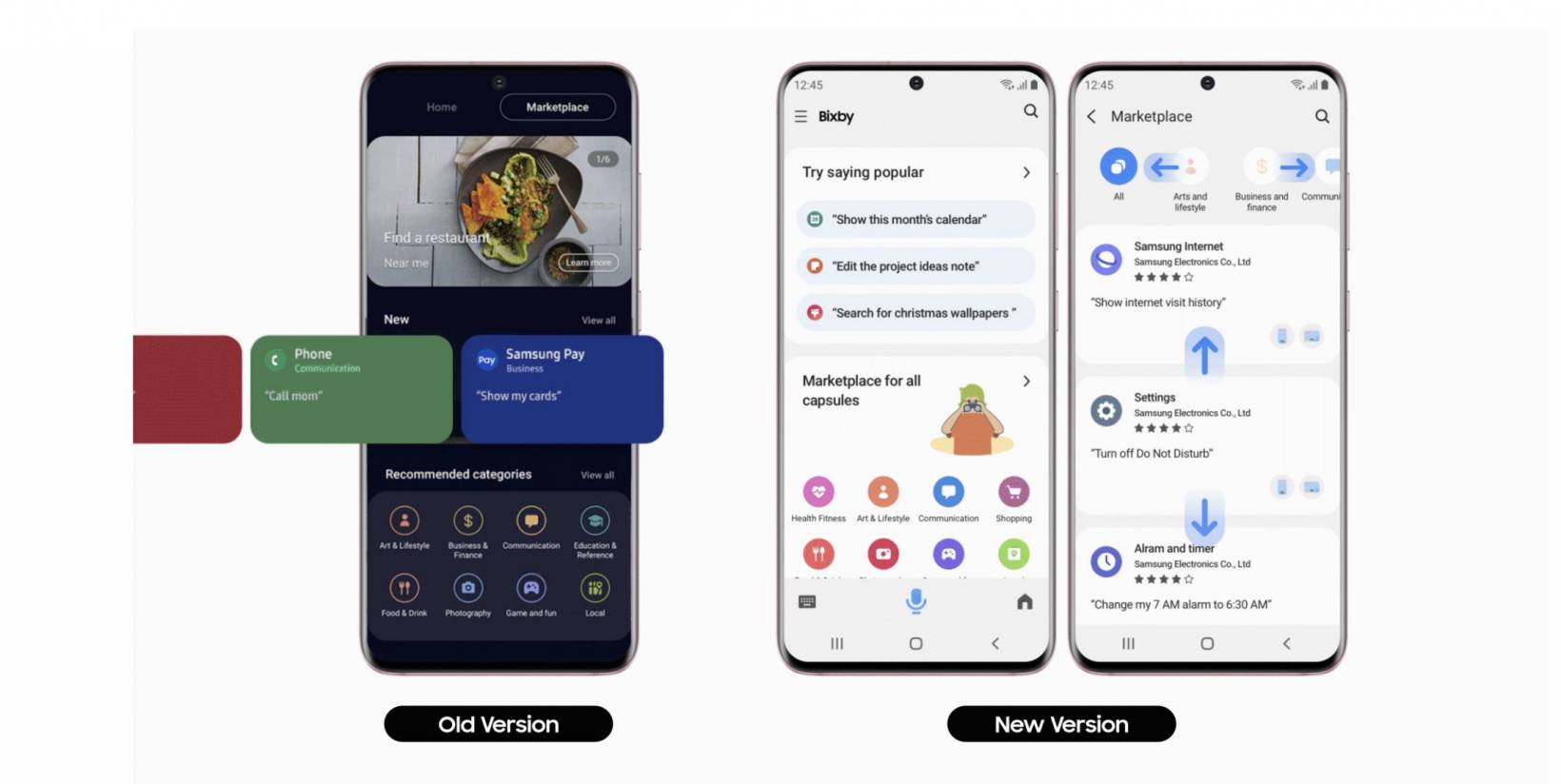 Just when people started believing the rumors that Google is pushing Samsung to get rid of its own digital assistant in favor of Google Assistant, it seems that Bixby is not out for the count. The Korean OEM has released a new update that is made up mostly of what they claim are user-requested features. … Read more 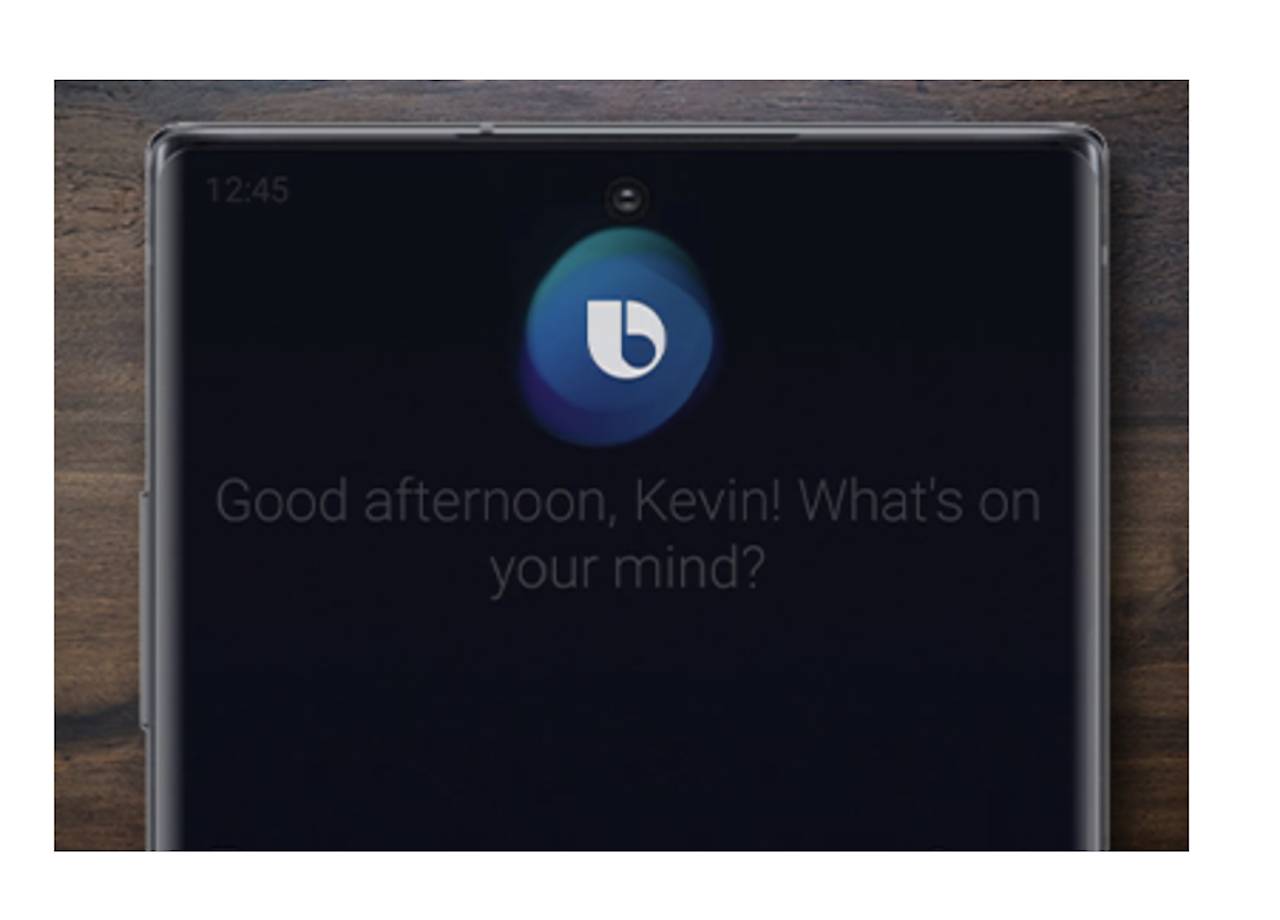 We’re a couple of months away from the announcement of Samsung’s new flagship devices if rumors are to be believed. So of course all the speculation and leaks for new features are coming out now and in the next few weeks. One of the rumors to come out of the mil is that Bixby Voice … Read more 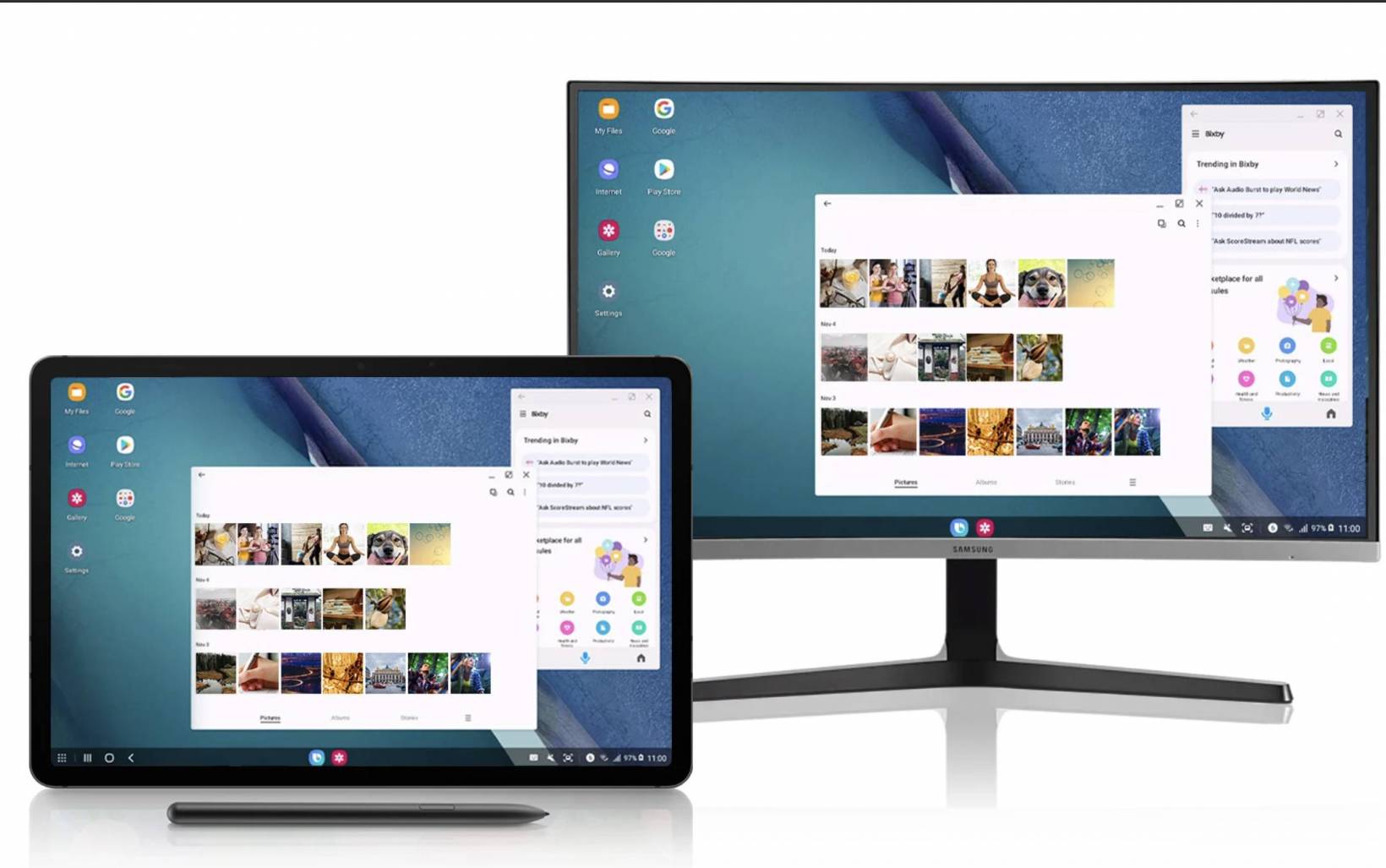 The past few weeks, we’ve been hearing rumors that Samsung is giving in to Google’s request to just push Google Assistant as their devices’ digital assistant instead of Bixby. And we’ve seen some evidence to support that rumor. But it seems like Samsung has also quietly released a major update to Bixby even though it’s … Read more 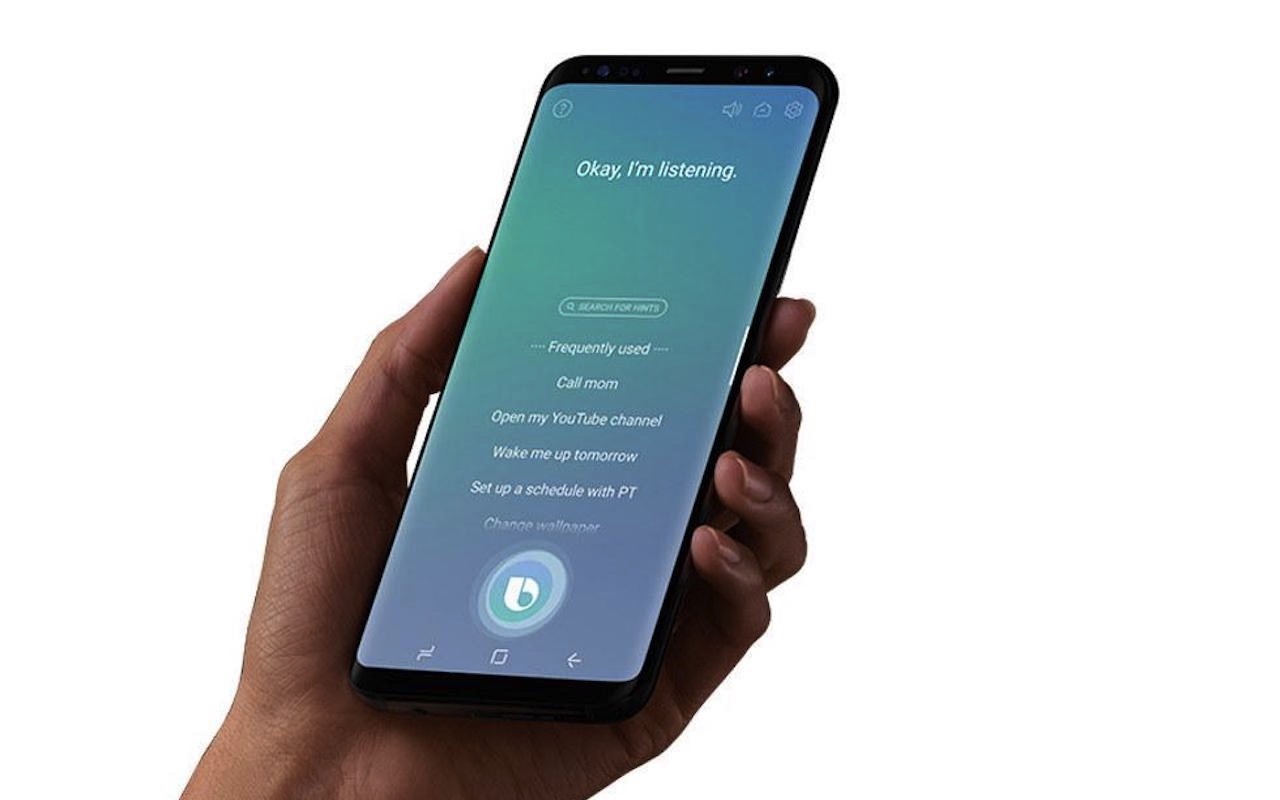 We’re not really sure about Samsung’s plans for Bixby but the South Korean tech giant will still go on with working on and releasing updates. We may not notice some of them but we know there are small changes and improvements here and there. Bixby Vision will no longer have AR-features. We mentioned the update … Read more 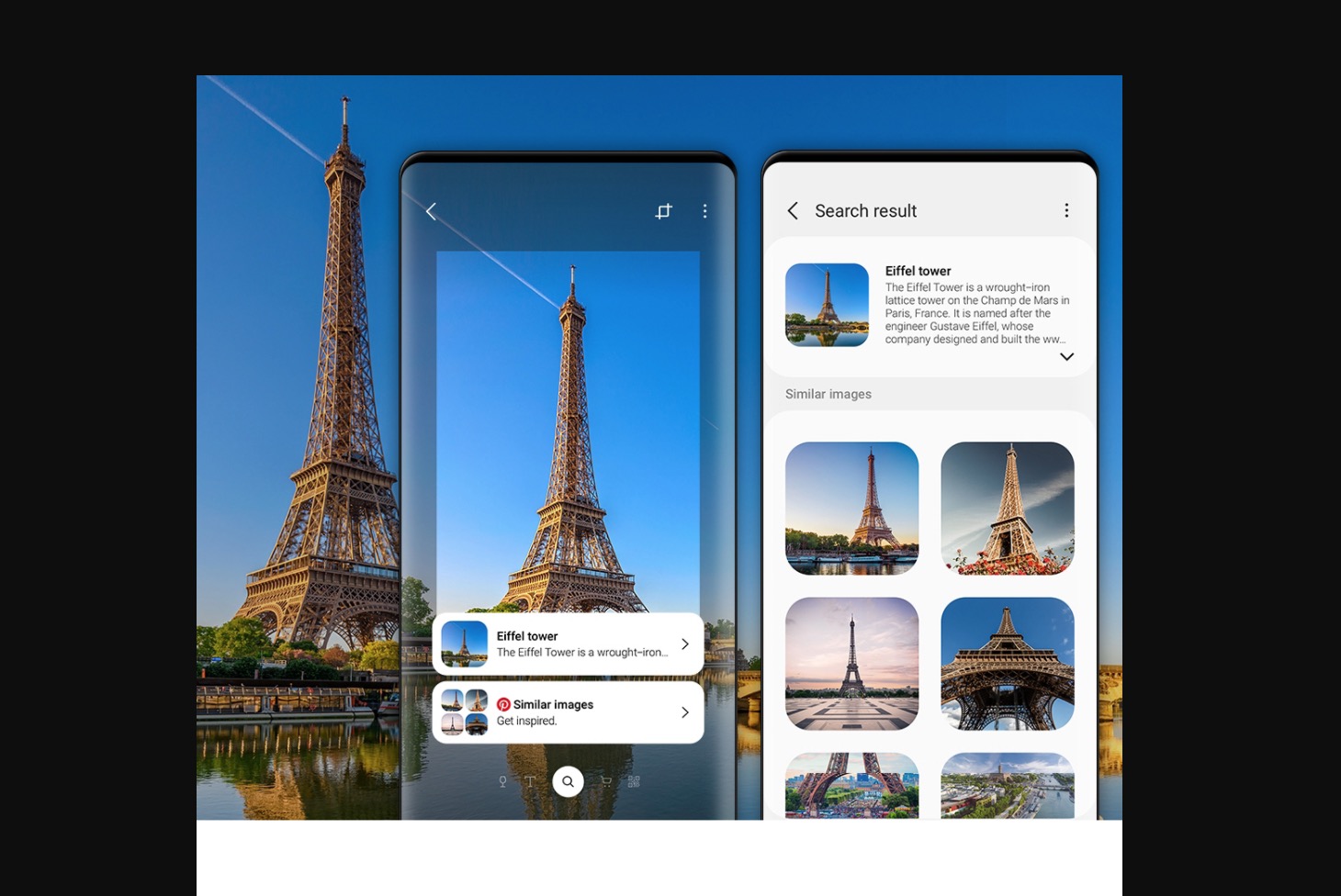 There have been some rumors floating around that Samsung is eventually getting rid of Bixby in favor of more Google Assistant integration into their devices. There is no solid proof yet that this is a possibility but the latest news about the Korean OEM’s personal digital assistant may lend some credence to these rumors. Samsung … Read more