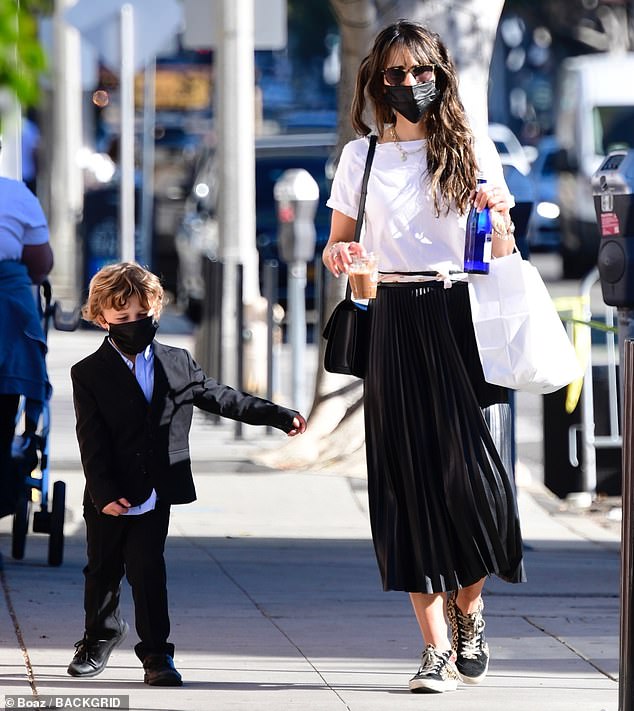 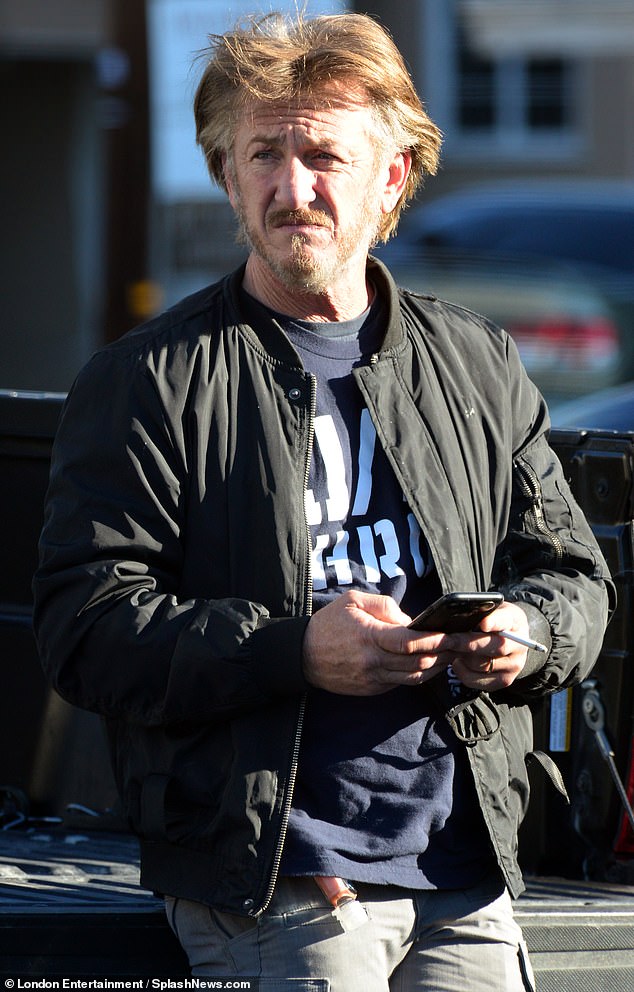 Sean Penn has been keeping busy during the pandemic, helping administer COVID tests across the country. But the two-time Academy Award winner is enjoying his downtime, as he social distances with friends. He cut a cool look in a black bomber jacket Monday, as he enjoyed coffee and a cigarette with a pal in the … Read more Sean Penn cuts a cool look in black bomber jacket as he enjoys coffee and a smoke with friend in LA 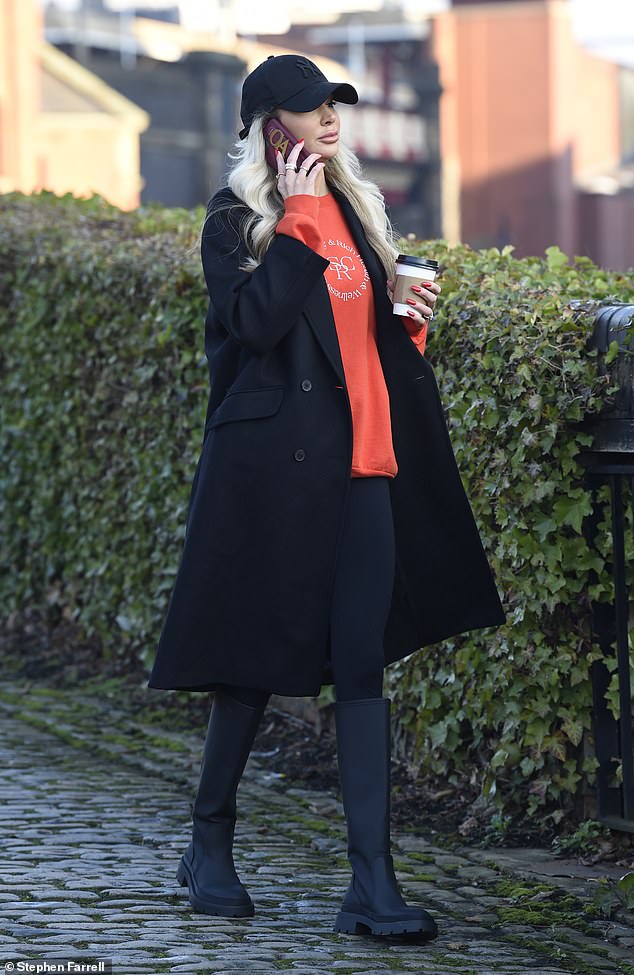 She recently revealed that she has successfully battled both coronavirus and the H1N1 virus, commonly called swine flu. But Olivia Attwood seemed to be in good spirits as she headed out for a takeaway coffee in Castlefield, Manchester, on Saturday afternoon. The former Love Island star, 29, cut a casual figure in black sports leggings and a … Read more Olivia Attwood cuts a casual figure as she sips coffee on an afternoon walk 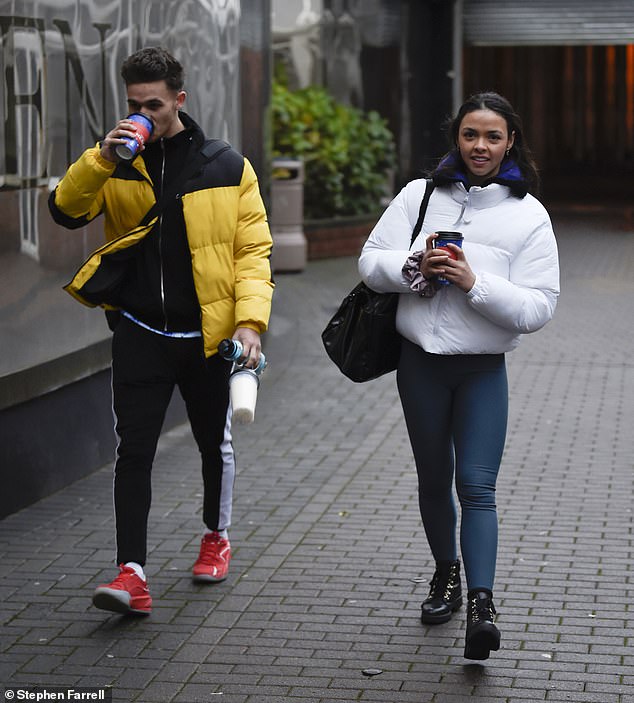 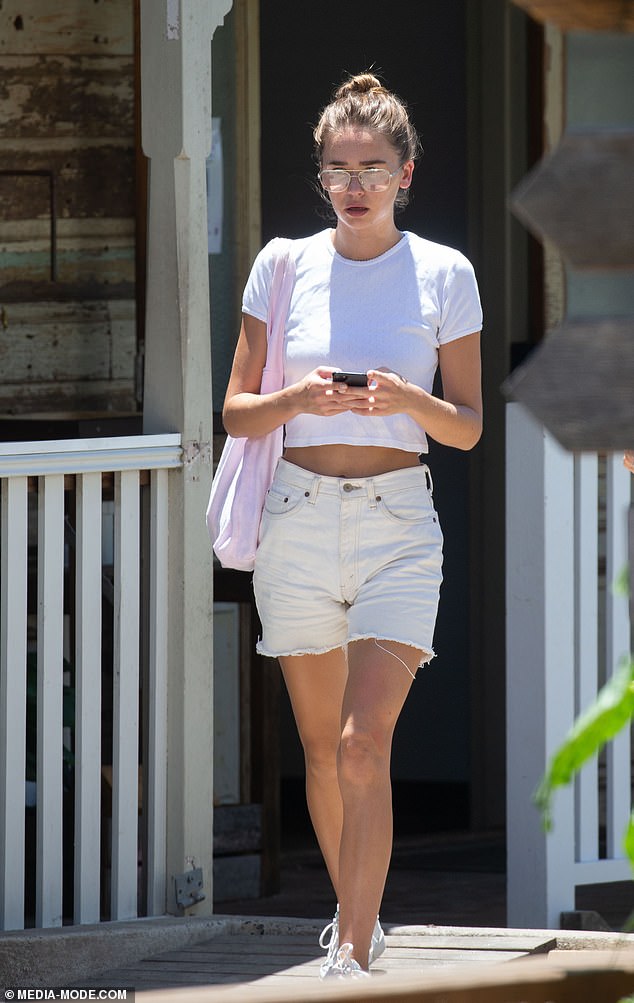 Gabriella Brooks has clearly formed a strong bond with boyfriend Liam Hemsworth’s extended family.  The 24-year-old model was spotted picking up a coffee with his sister-in-law, Samantha Hemsworth, in Byron Bay on Wednesday. Samantha has been married to Liam’s oldest brother, Luke, 40, since 2007, and they share four children together: son Alexandre, eight, and daughters … Read more Liam Hemsworth’s girlfriend Gabriella Brooks gets coffee with her ‘sister-in-law’ Samantha Hemsworth 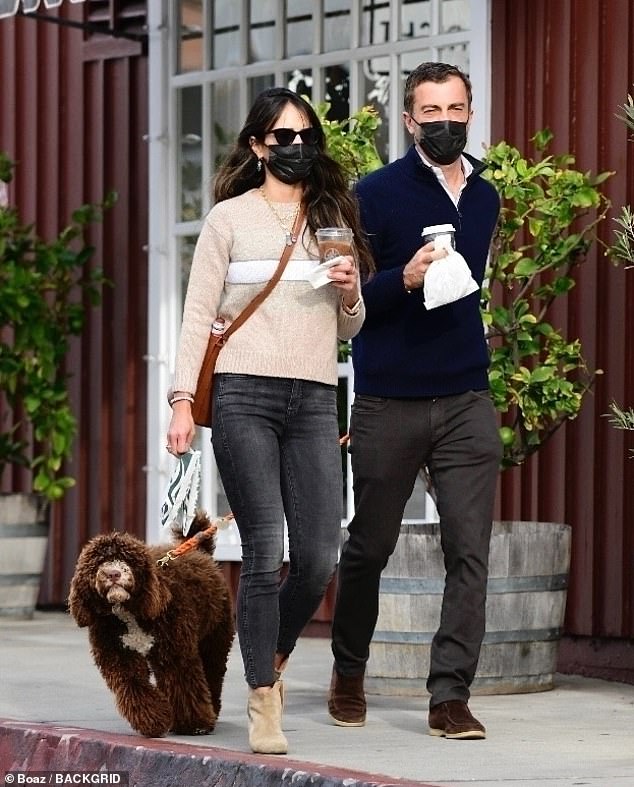 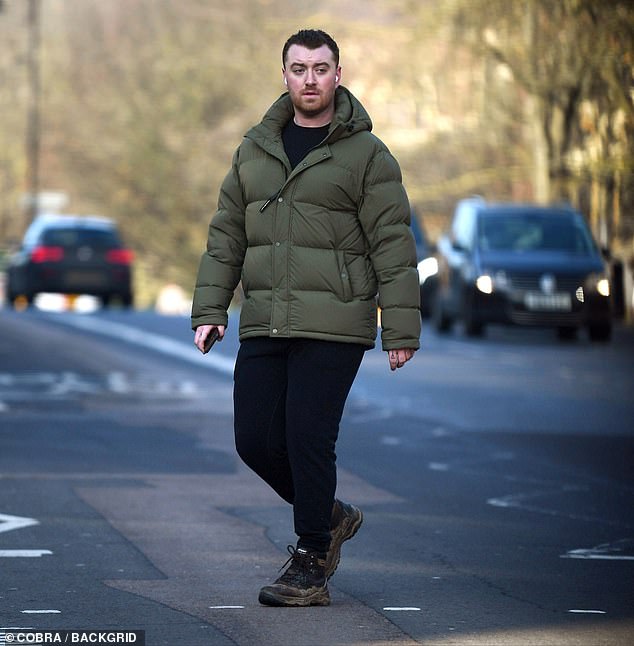 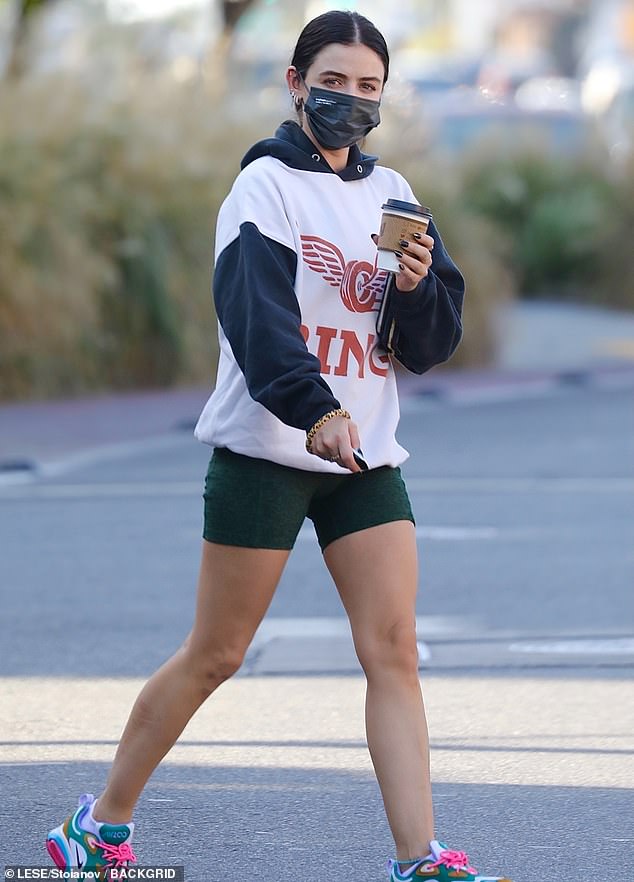