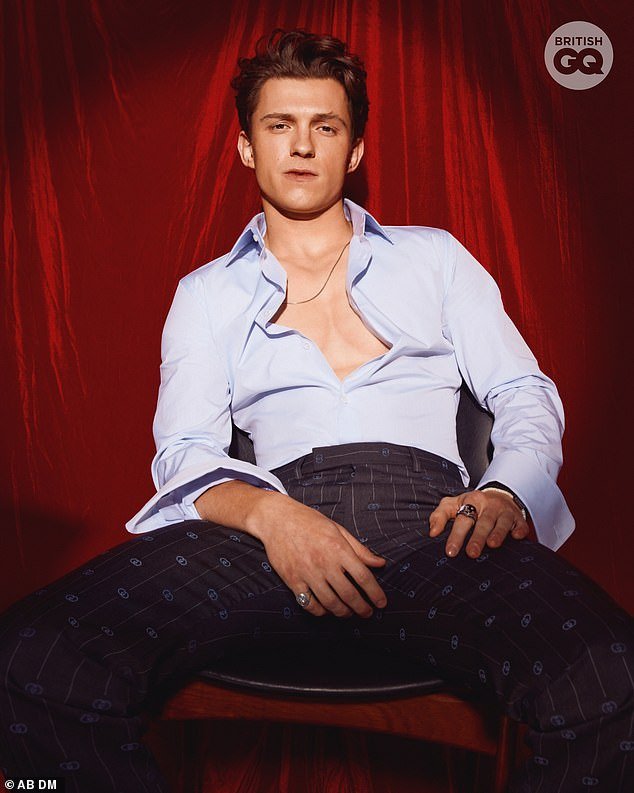 Tom Holland has claimed he ‘never’ wants to take on another dark role like the one he does in new film Cherry, saying he doesn’t want to ‘abuse’ his body again.  The Spider-Man star, 24, reflected on the gruelling fitness regime and diet he had to do in order to transform into heroin addict, and … Read more 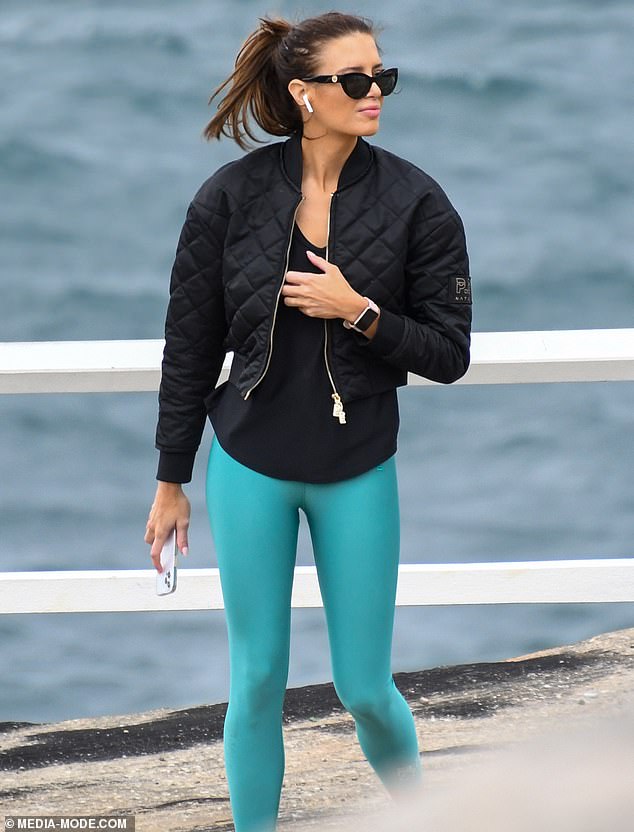 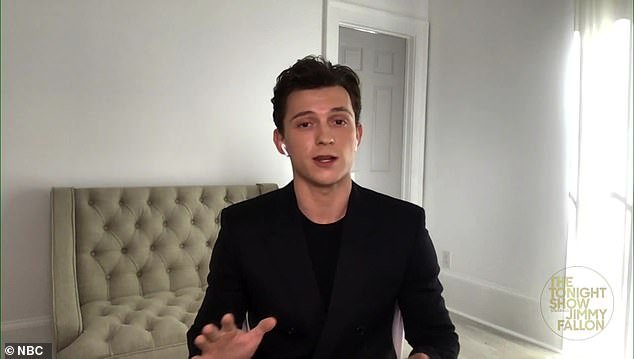 Tom Holland revealed new details about his highly-anticipated third Spider-Man movie on Tuesday night, but unfortunately the title wasn’t one of those details. Holland raised eyebrows and made headlines earlier on Tuesday when he posted a new photo from the Spidey sequel on Instagram, plus what appeared to be the ‘new title’ for the sequel, … Read more 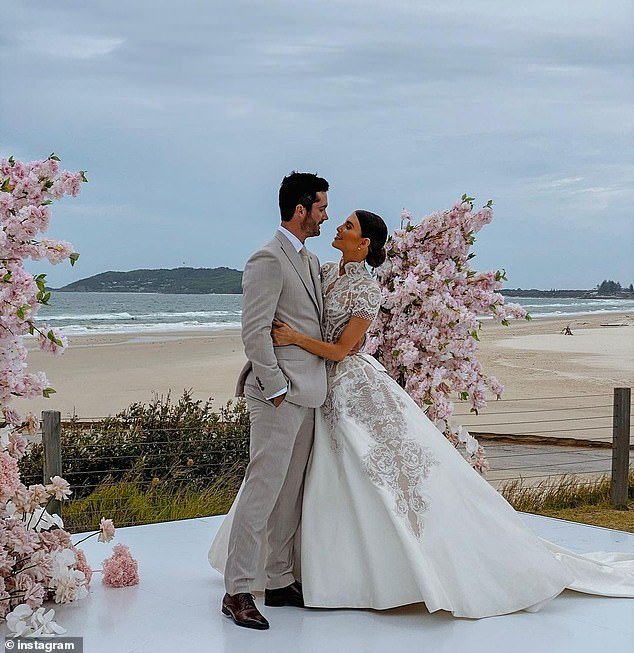 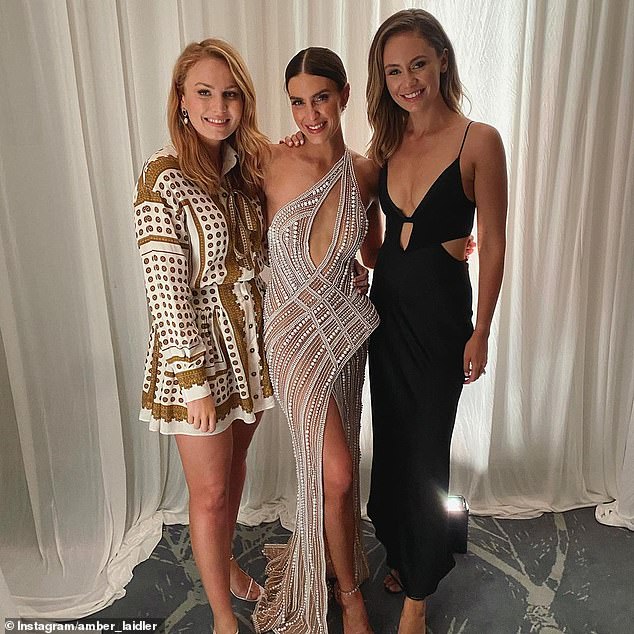 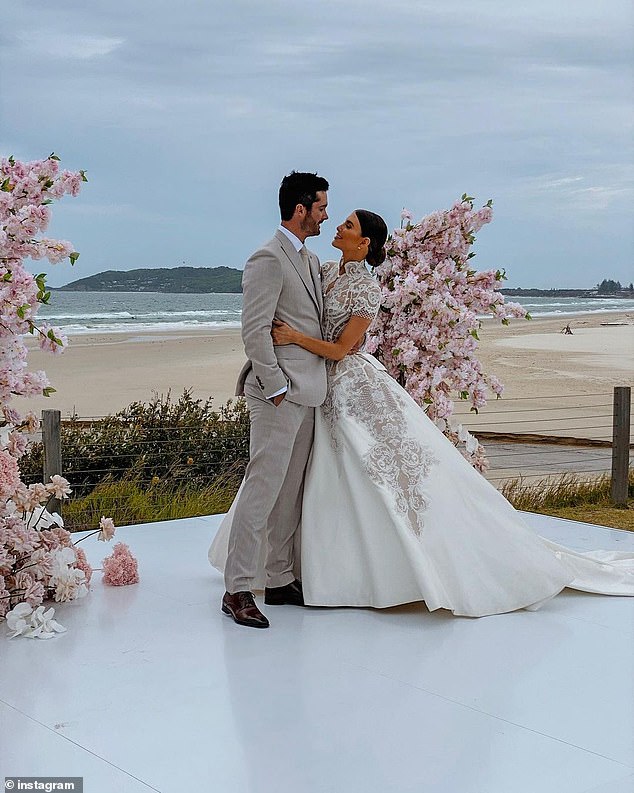 Erin Holland looked every bit the blushing bride when she married her longtime beau, Ben Cutting, in a dreamy ceremony in Byron Bay on Saturday. The 31-year-old model opted for a white lace J’Aton Couture gown to exchange vows with the Australian cricketer the day before Valentine’s Day. The stunning dress featured a fitted bodice with an … Read more 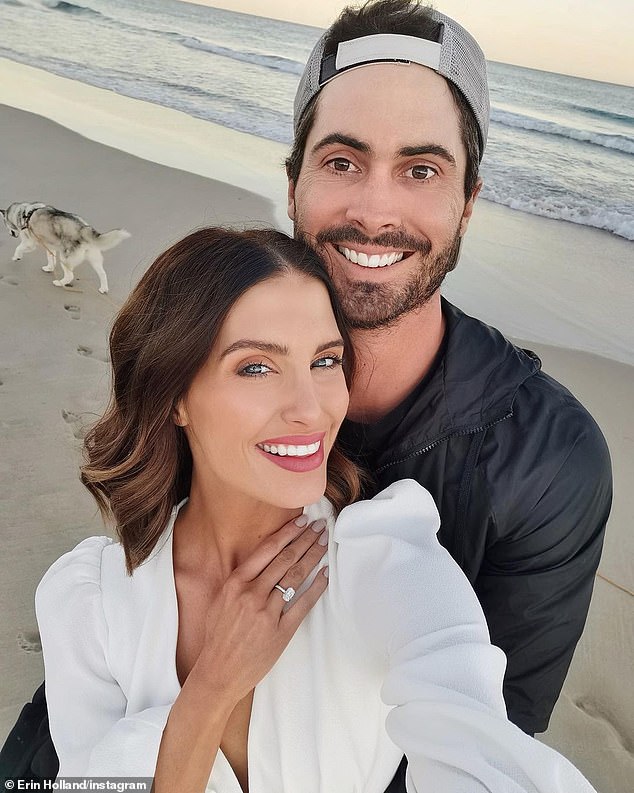 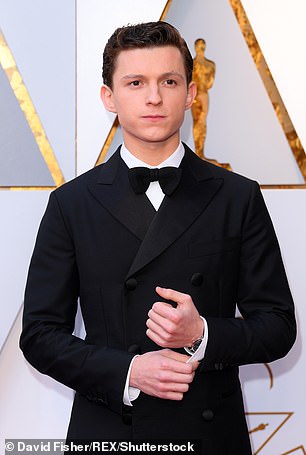 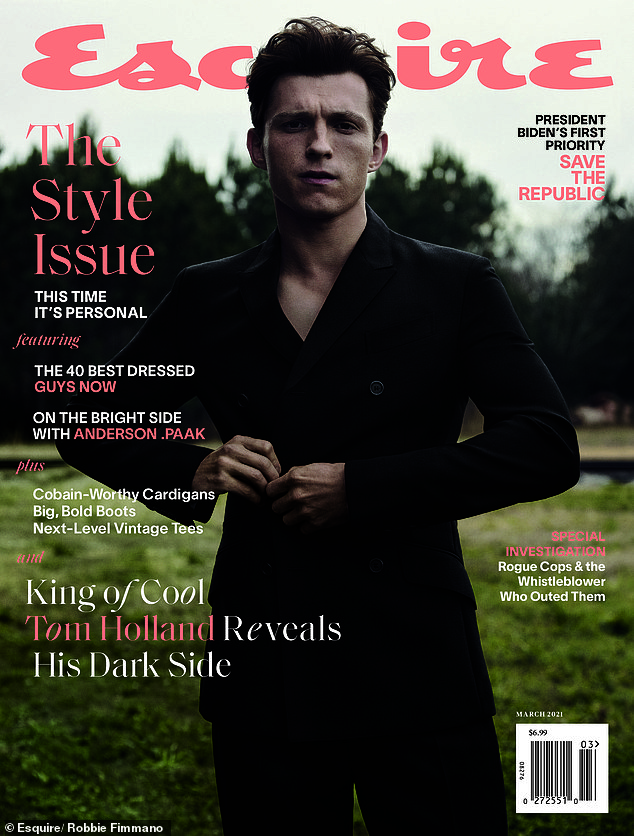 Tom Holland claims he’s got ‘no idea’ what the forthcoming Spider-Man sequel is about, despite being the star of it. The 24-year-old began production on the as-yet-untitled third film in the current Spider-Man series, in which he plays the titular role, last Autumn in Atlanta, on a COVID-19 secure set. And speaking to Esquire Magazine, … Read more 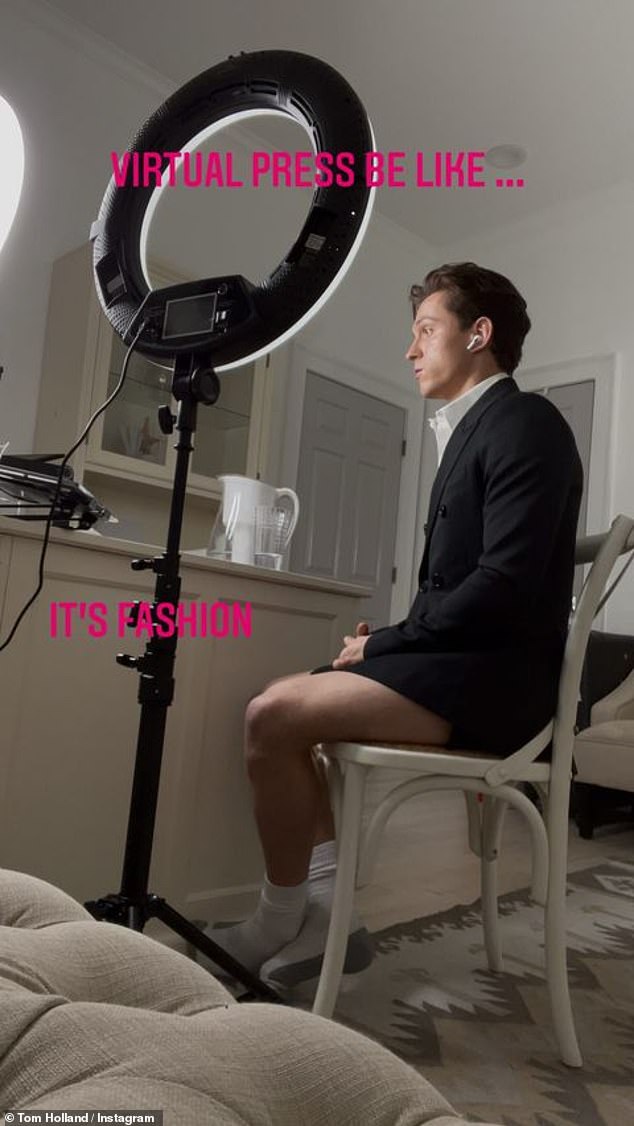