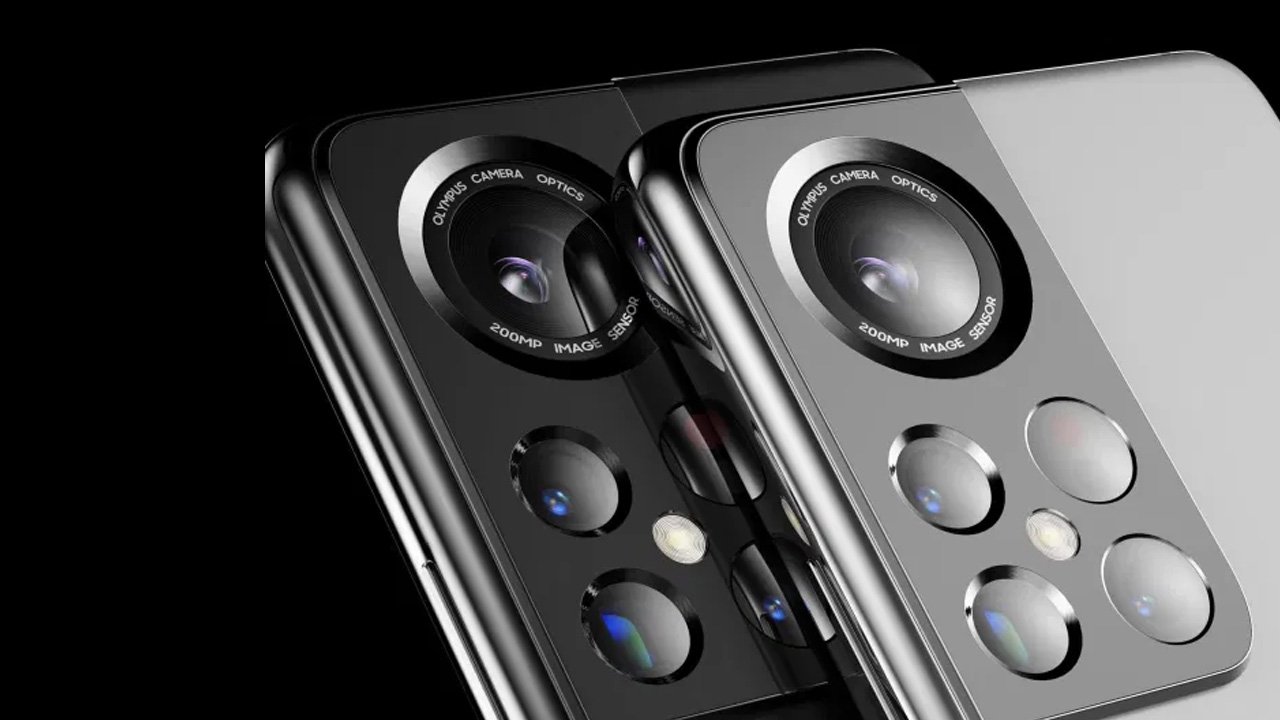 A variant of the Samsung Galaxy S22, scheduled for early next year, was expected to launch with Samsung’s own – in the works – 200MP camera sensor. Recently, reports have turned down the rumor and a new one is filling the boots. According to the new rumors, the Galaxy S22 could feature a 50MP camera … Read more 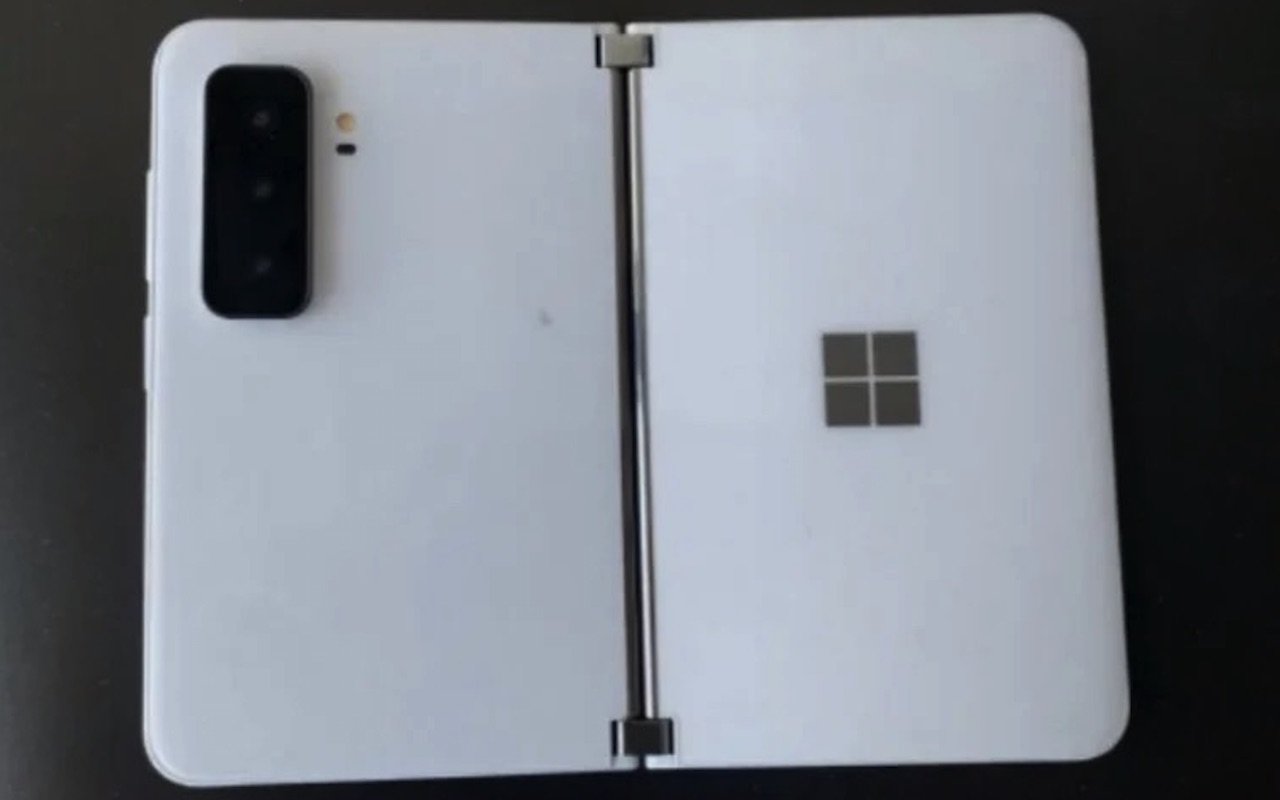 The original Surface Duo wasn’t exactly a success but Microsoft is determined to enter the foldable device category with the series. The Surface Duo 2 is expected to come with better camera and 5G support. Specs and features have been leaked but we know more information will be released in the coming months and until … Read more 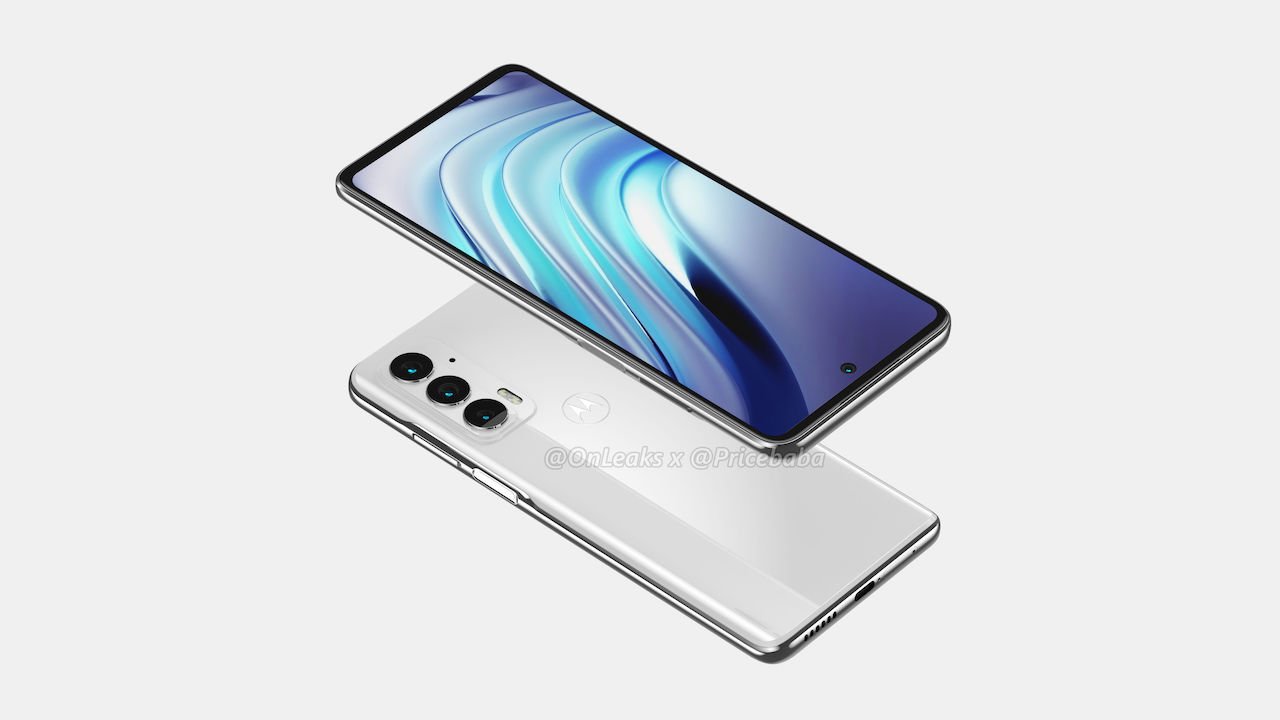 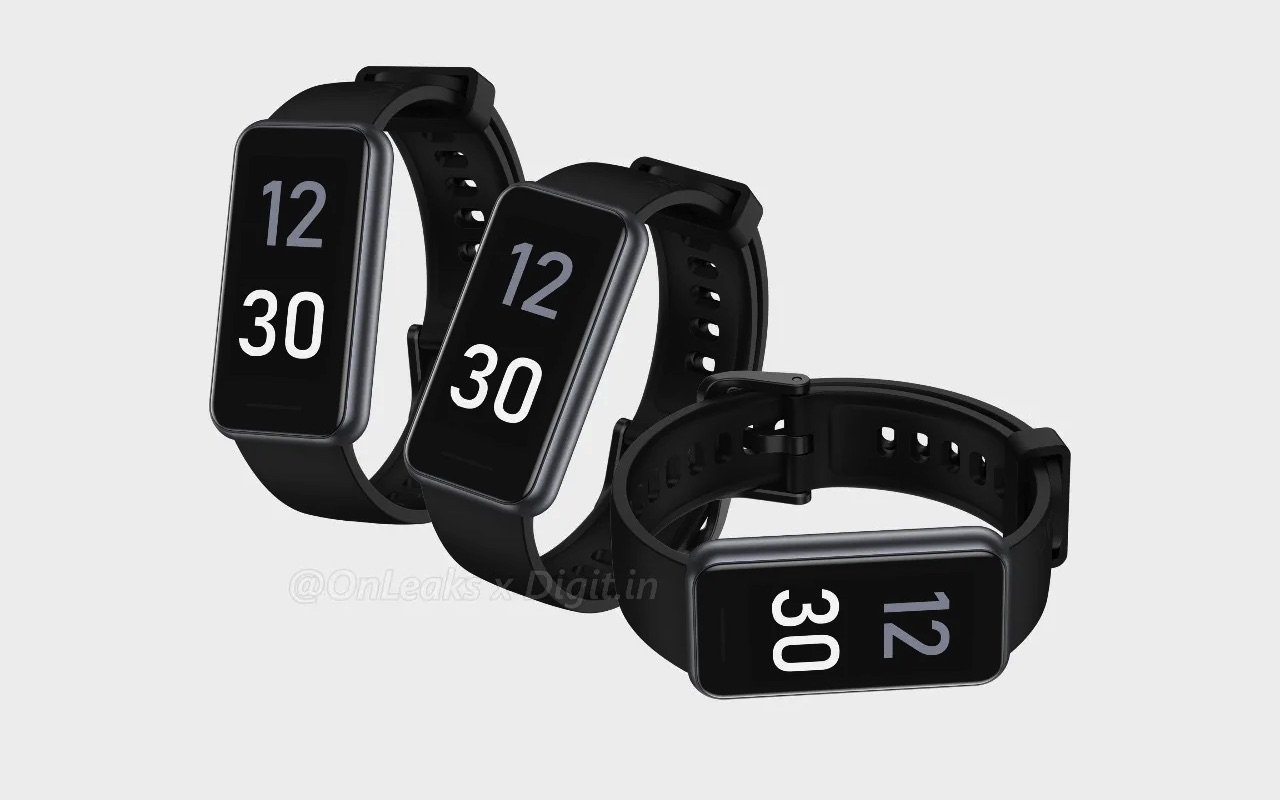 Apart from the Realme Pad, Realme may be introducing a new wearable device. It’s more of a health and fitness tracker more than a smartwatch. It’s a follow-up to the original Realme Band. It now comes with a different design. The device boasts a 1.4-inch screen. There is no final and official announcement yet but … Read more 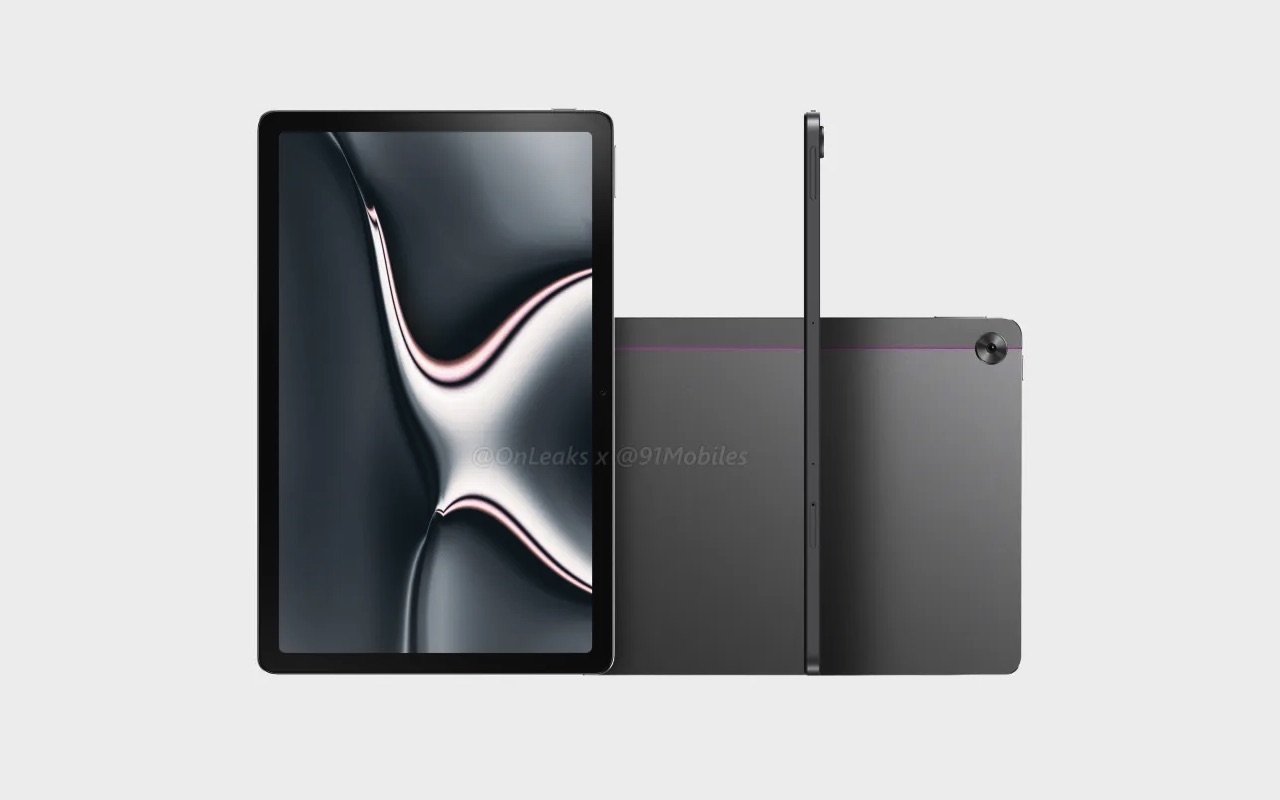 Realme isn’t exactly popular when it comes to tablets but it knows how and when to deliver new stuff. Next from the company is the Realme Pad with a decent 10.4-inch screen with stylus support. The tablet has been rendered recently and we see a device having a dual-tone finish plus very obvious bezels around … Read more 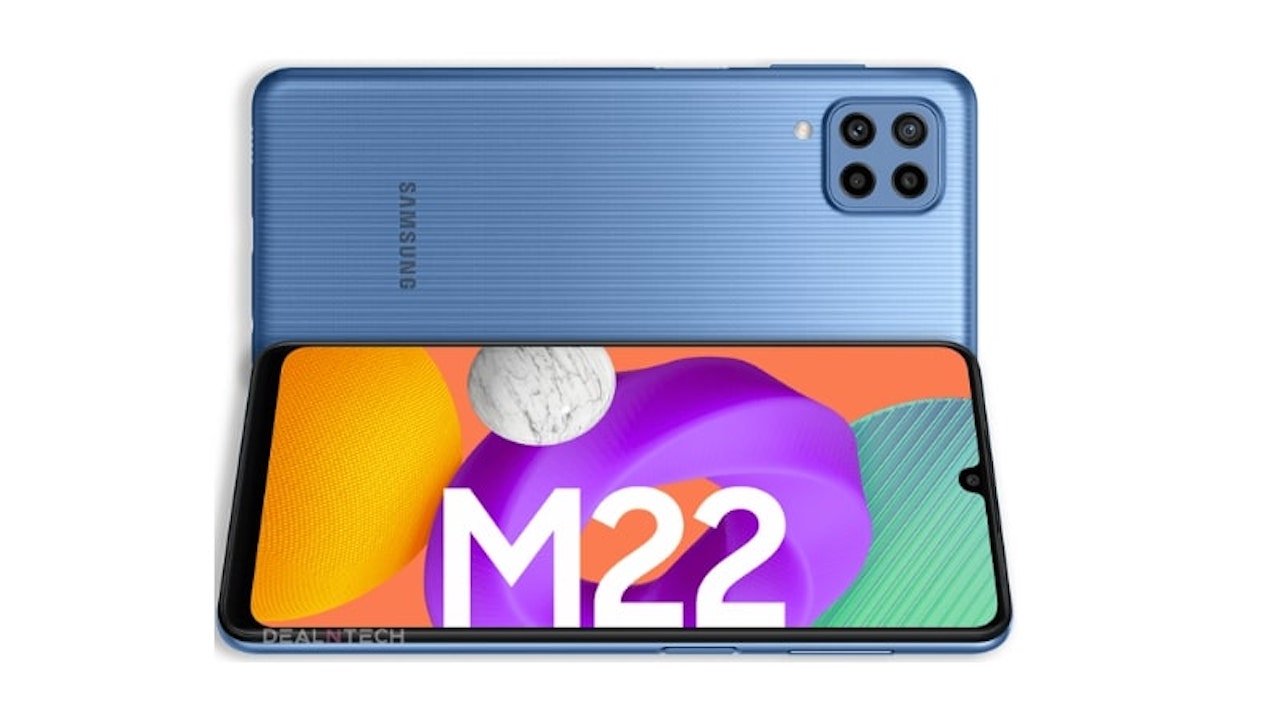 A new Galaxy M series phone is anticipated to arrive. Samsung has new mid-range smartphones lined up apart from the Galaxy Z foldable phones that are expected to be unveiled next month. Just last week, the Samsung Galaxy M32 was made available in the UK after earlier reaching India. There is the Galaxy M52 5G … Read more 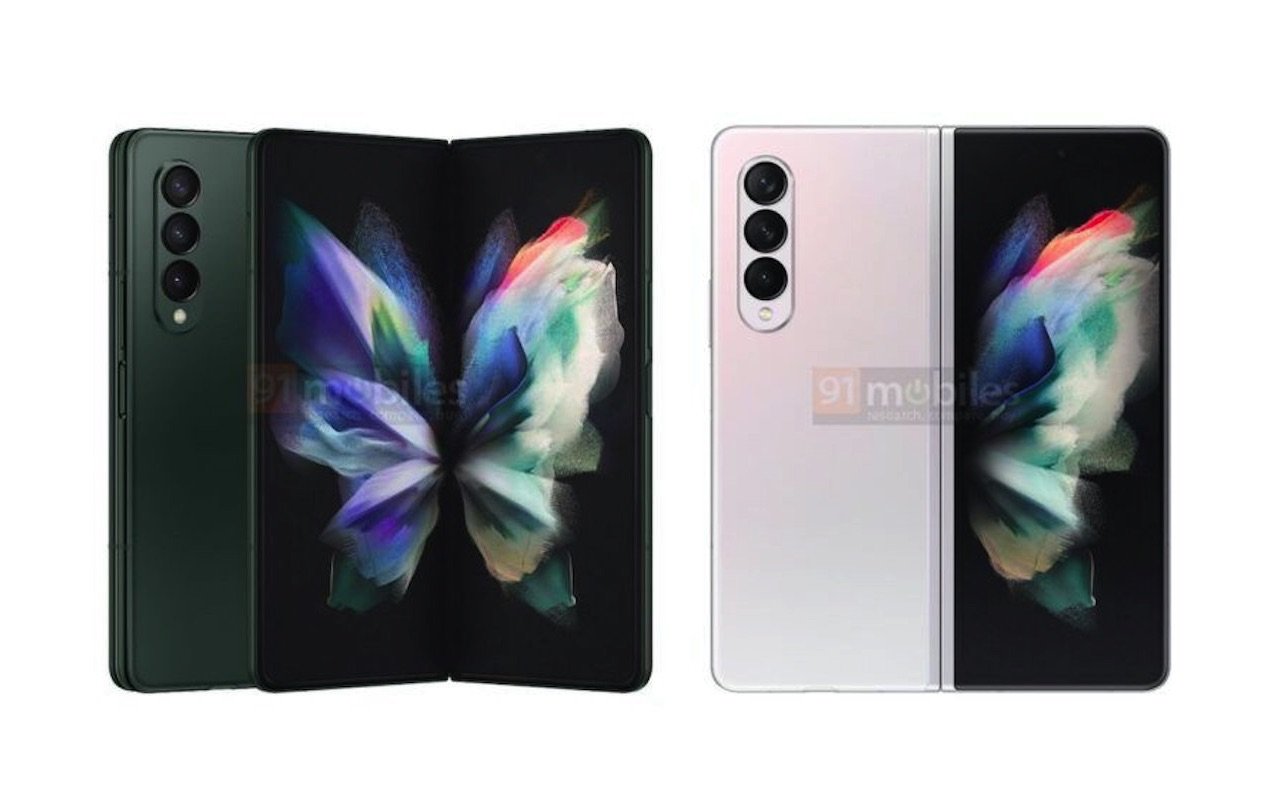 Here are the latest image renders of the Samsung Galaxy Z Fold3. There are plenty of images surfacing but what our source shared is about as close we can get to the real thing. The colors are included now so we have a glimpse of what could be the next-gen premium foldable flagship smartphone. At … Read more 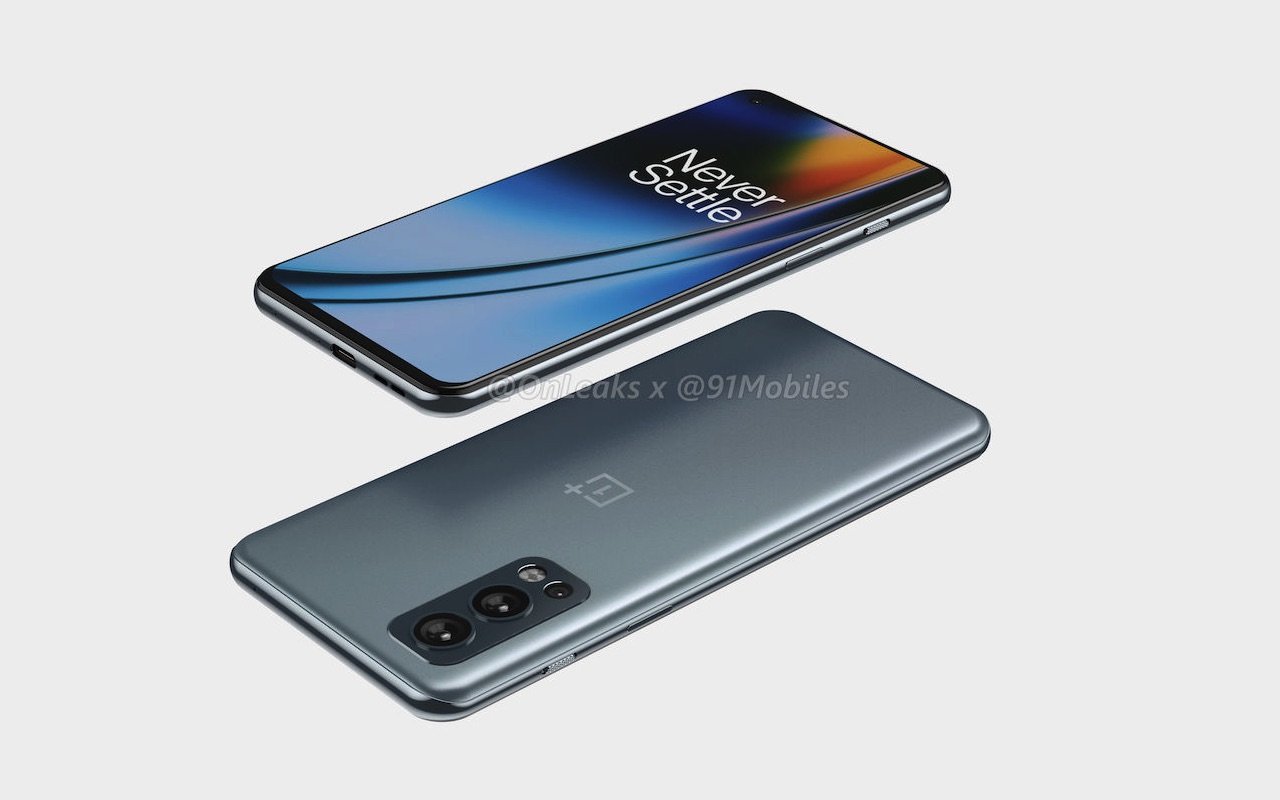 The OnePlus Nord 2 has yet to be announced but we know a lot about it. Well, those things have yet to be confirmed but several images and details are surfacing. The latest are images in 5K resolution. This means super clear images of the upcoming smartphone that will feature a triple camera system, punch … Read more 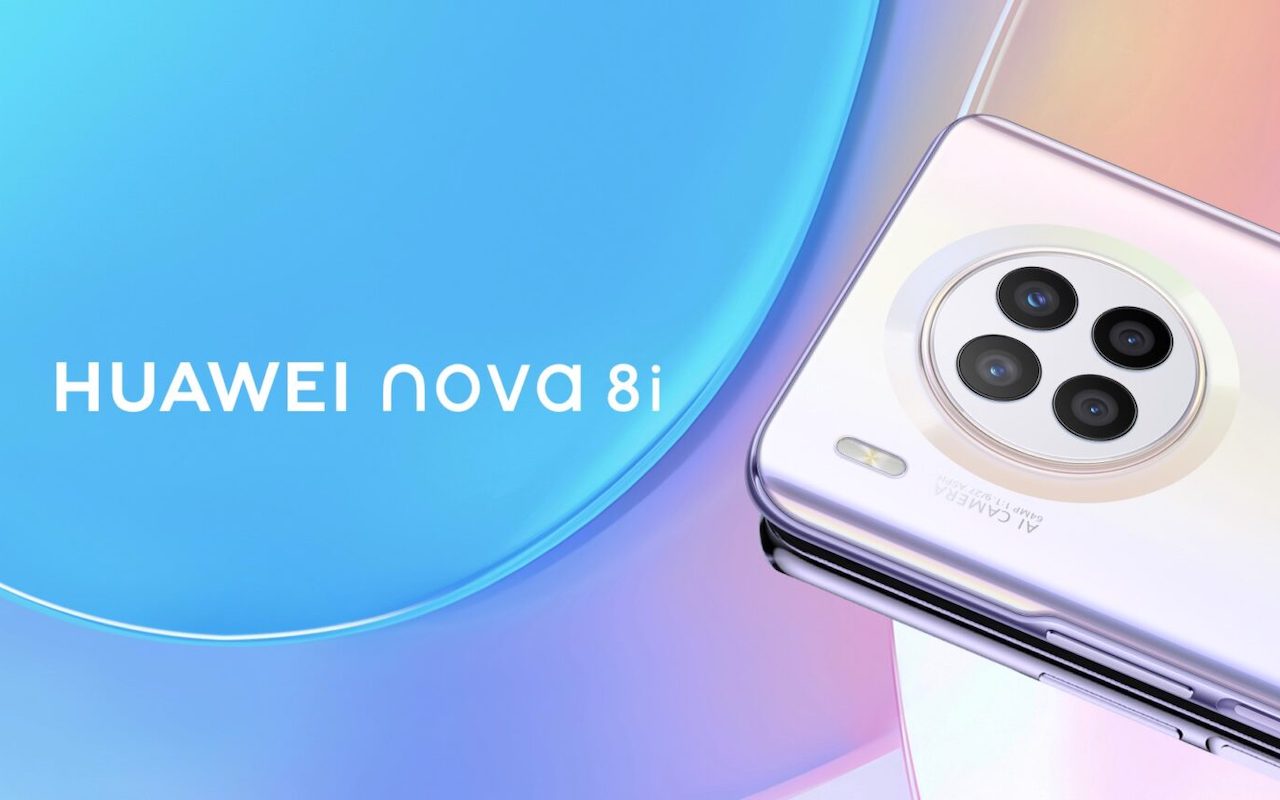 The last Nova phone offering we remember from Huawei was the Huawei Nova 8 series back in December. Two variants were introduced: a regular Nova 8 and the Huawei Nova 8 Pro. The Chinese OEM that is no longer number one in the country is expected to be releasing the Huawei Nova 8i in key … Read more