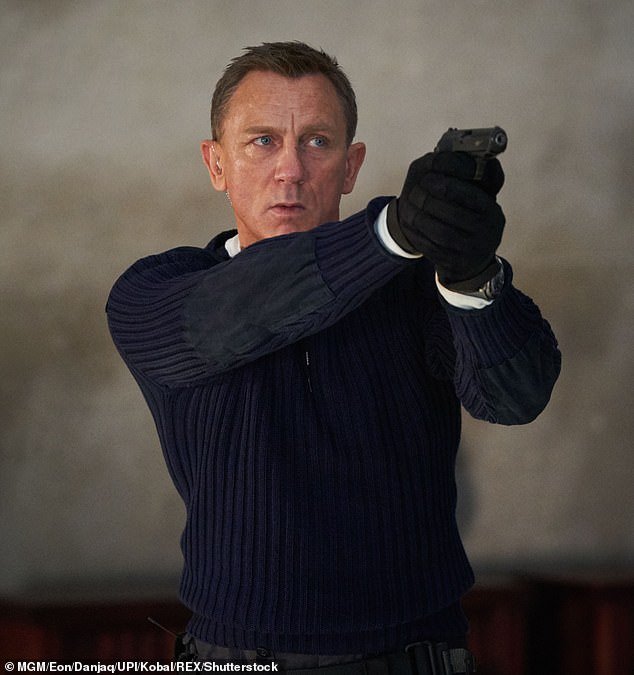 James Bond’s latest entry No Time To Die has reportedly changed its UK release date yet again. The much anticipated blockbuster has seen its planned premiere pushed back multiple times due to the Covid pandemic, after originally being slated to come out in April 2020. But following Prime Minister Boris Johnson’s announcement that the government … Read more 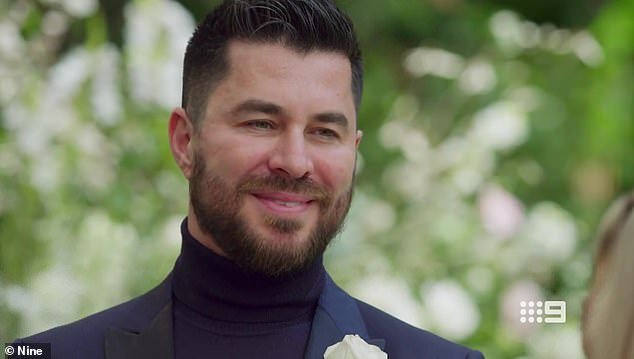 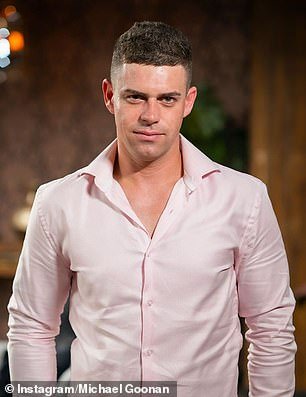 Last year there was Michael Goonan, and Wednesday’s episode of Married At First Sight introduced fans to another unlucky-in-love millionaire, James Susler. The 44-year-old prestige car company owner happily flaunted his expensive toys, after revealing he made his ‘first million’ in his late 20’s. ‘Some people thought it was kind of early, I thought it was … Read more

James Argent was pictured arriving at his GP surgery in Essex on Tuesday to receive his first dose of the Oxford-AstraZeneca Covid vaccine.  The former TOWIE star, 33, is in a priority group due being severely overweight and asthmatic.  James, who last month said he is planning to have gastric surgery after his doctor called … Read more 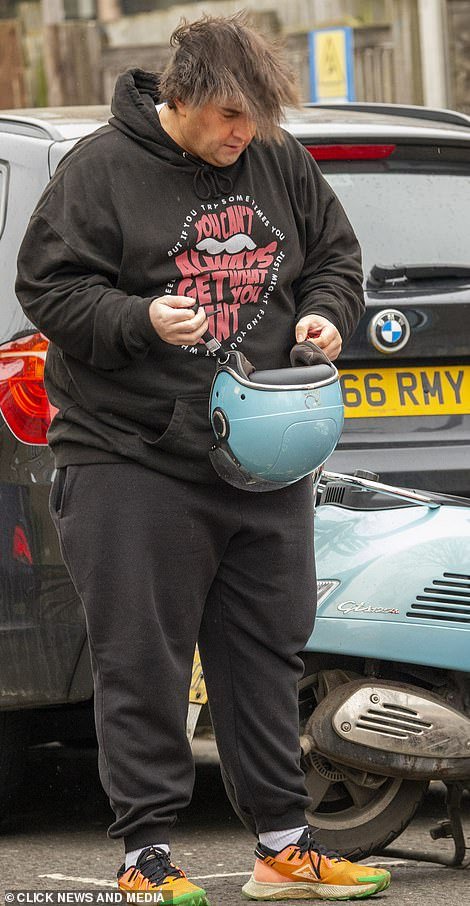 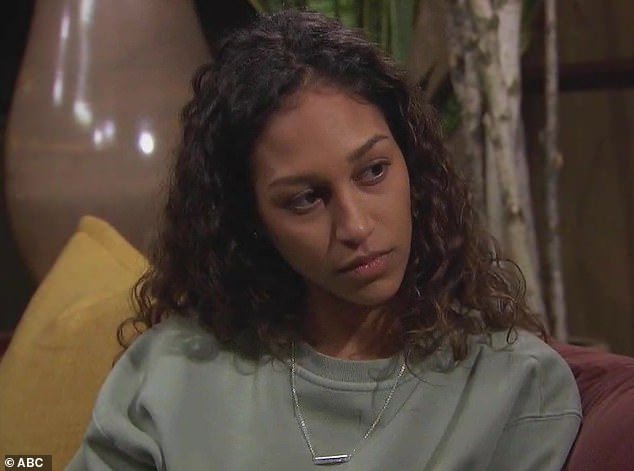 Matt James wept after contestant Serena Pitt rejected him on Monday’s episode of The Bachelor. The 23-year-old publicist from Toronto didn’t feel as strongly for Matt, 29, as he did for her, and eliminated herself from the competition. ‘I thought that it was fear initially, that I was just scared,’ Serena told Matt after he … Read more 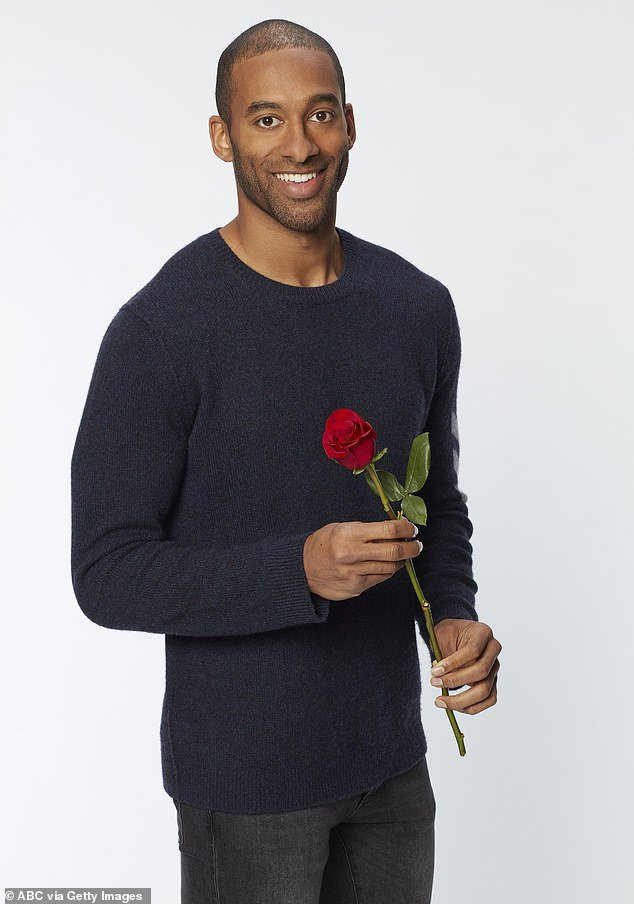 Matt James has opened up about ongoing controversies on The Bachelor about contestant Rachael Kirkconnell’s allegedly racist actions and Chris Harrison’s widely derided response to them. The 29-year-old Bachelor shared his thoughts in a statement posted Monday to Instagram after largely staying silent on the issue. He called the scandal one ‘of the most challenging … Read more 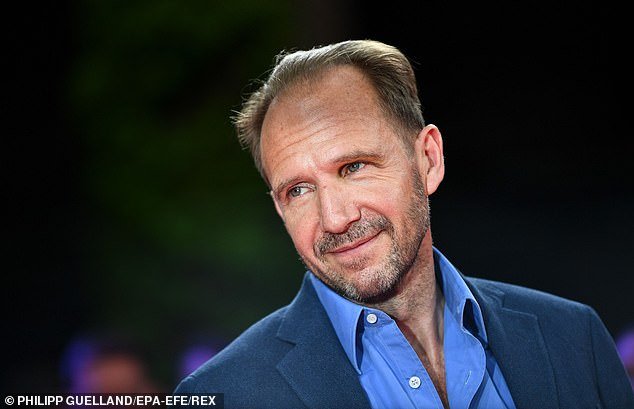 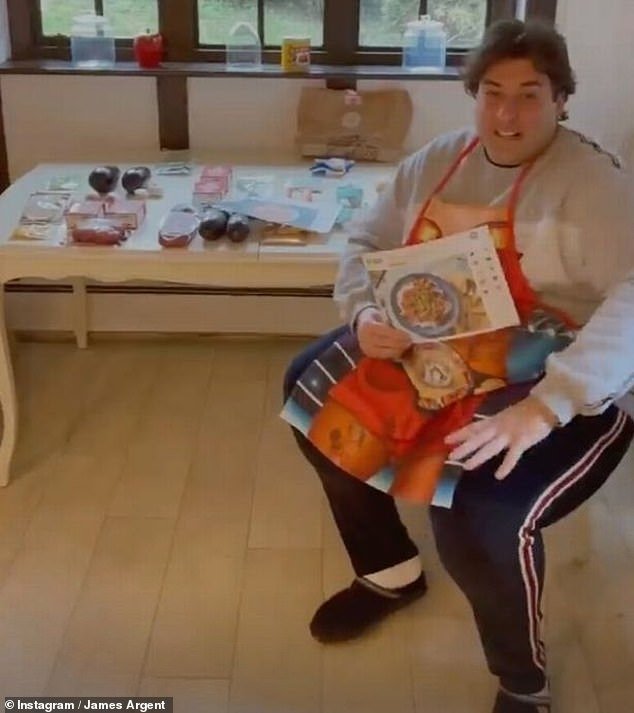