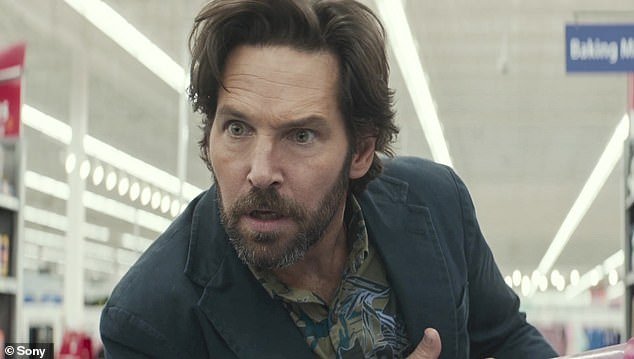 Paul Rudd comes face-to-face with a classic Ghostbusters villain in a new scene from Ghostbusters: Afterlife — though this time its bitesized and has plenty of backup. The 52-year-old actor was featured in a scene from the upcoming Ghostbusters reboot that was released by Sony Pictures on Wednesday. The short clip doesn’t reveal much about … Read more