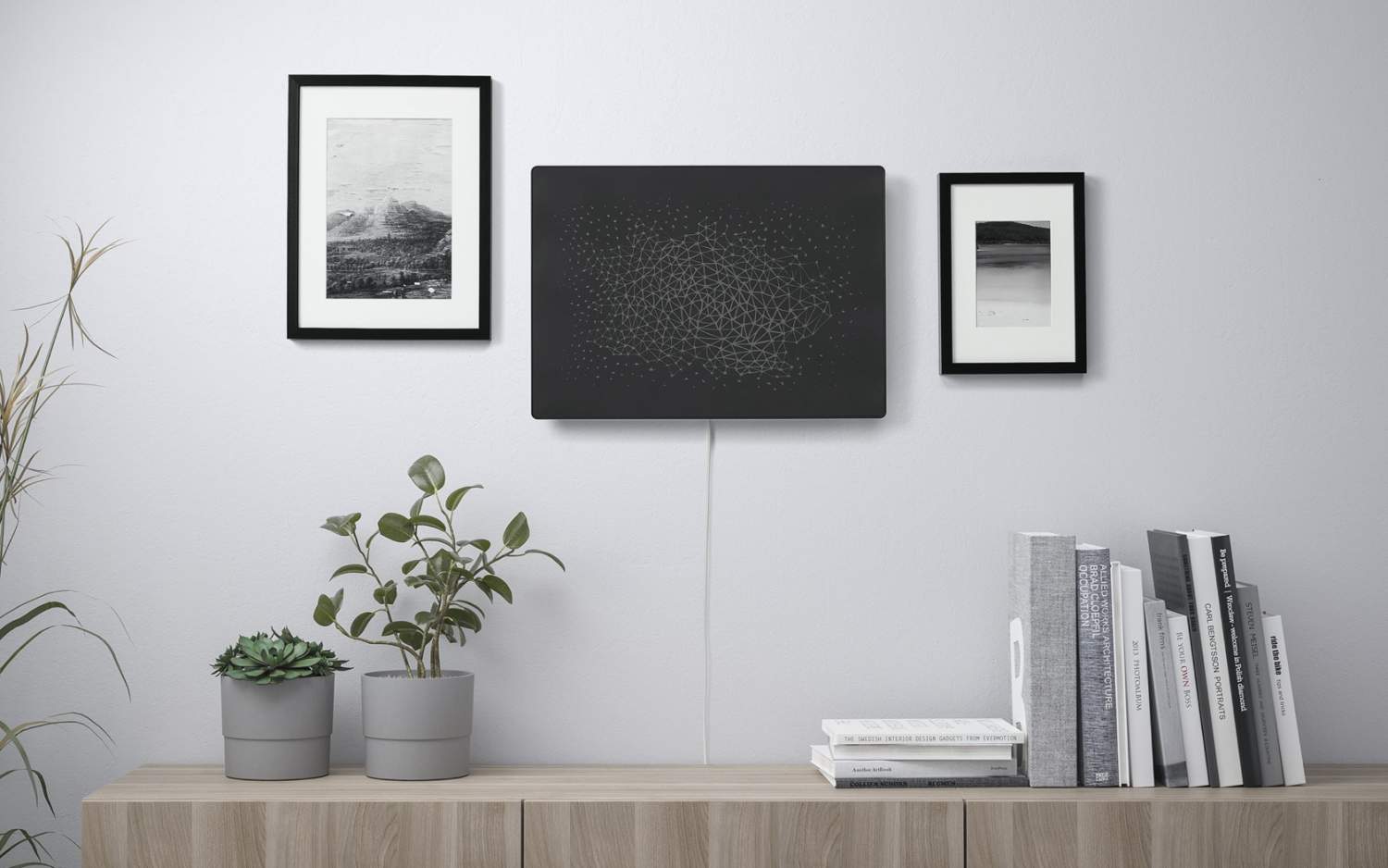 We’ve seen leaks and details about an upcoming new speaker from the partnership of Sonos and IKEA but now it’s official. The SYMFONISK Picture Framespeaker doubles as artwork for your room and a smart speaker for your listening needs. It has all the usual features built into a Sonos speaker with the added minimalist decorative … Read more

Nancy Dell’olio says England have a greater chance of success under Gareth Southgate than her ex Sven-Göran Eriksson because the latest generation of WAGs are less of a distraction. The Italian lawyer, 59, has welcomed the new breed of ‘intellectual’ partners into the Three Lions set-up for Euro 2020 believing they won’t revel in the … Read more

Amelia Hamlin and her mother Lisa Rinna are no strangers to showing off their dance moves on their social media platforms. And on Monday, in her latest Instagram dance-off, the 19-year-old model and social media influencer teamed up with The Real Housewives Of Beverly Hills star, and then recruited her grandmother. The trio proceeded to do … Read more 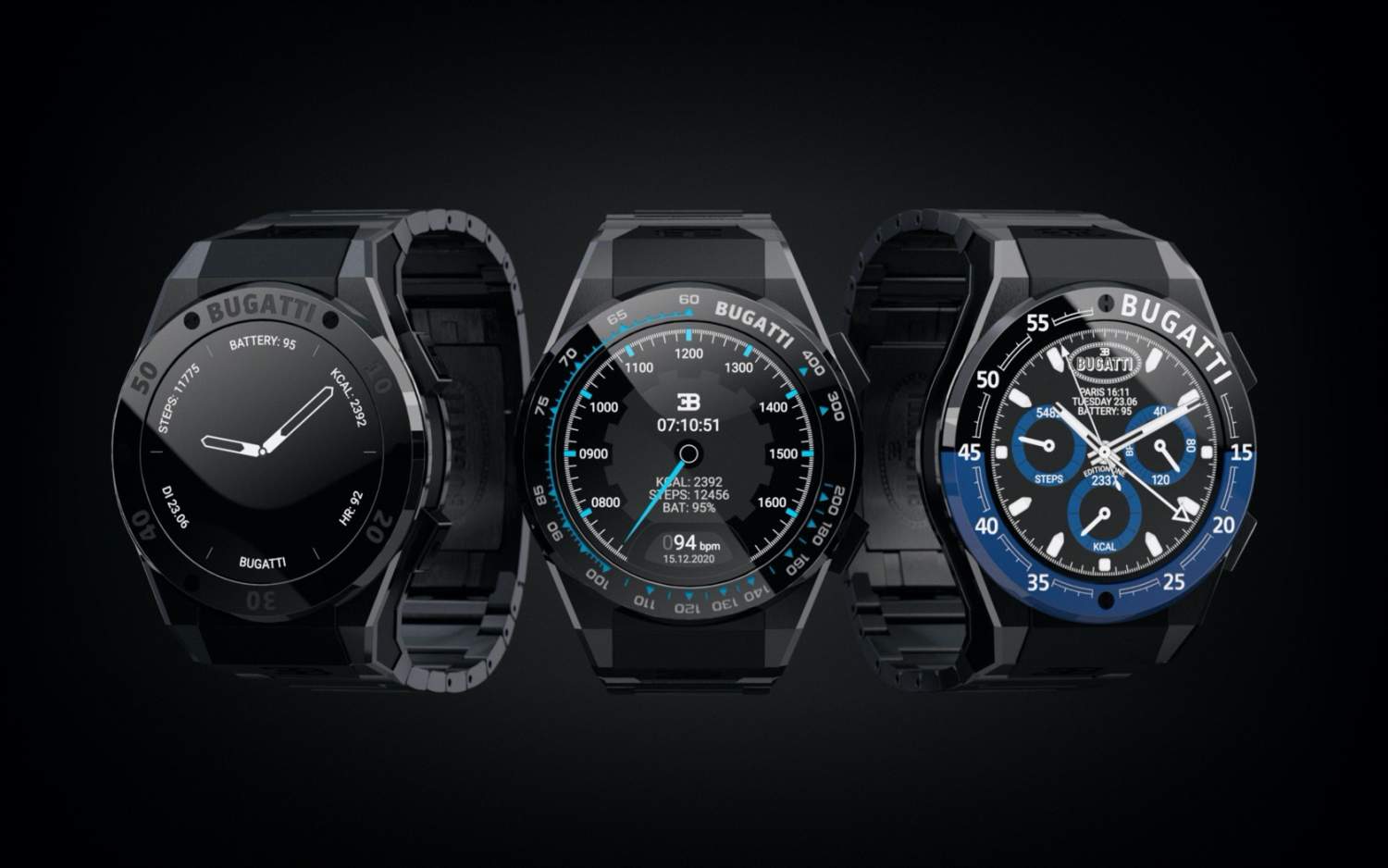 If you can’t afford to buy one of those luxury cars from Bugatti, at least you can now buy a sort of high-end smartwatch that you can wear while you drive your regular car. The car maker has partnered with watchmaker VIITA to come up with a smartwatch collection called the Bugatti Ceramique Edition One. … Read more

President Joe Biden met with his son Hunter’s Russian, Ukrainian and Kazakhstani business associates while he was vice president in 2015, emails obtained from Hunter’s laptop show.

President Joe Biden met with his son Hunter’s Russian, Ukrainian and Kazakhstani business associates while he was vice president in 2015, emails obtained from Hunter’s laptop show. 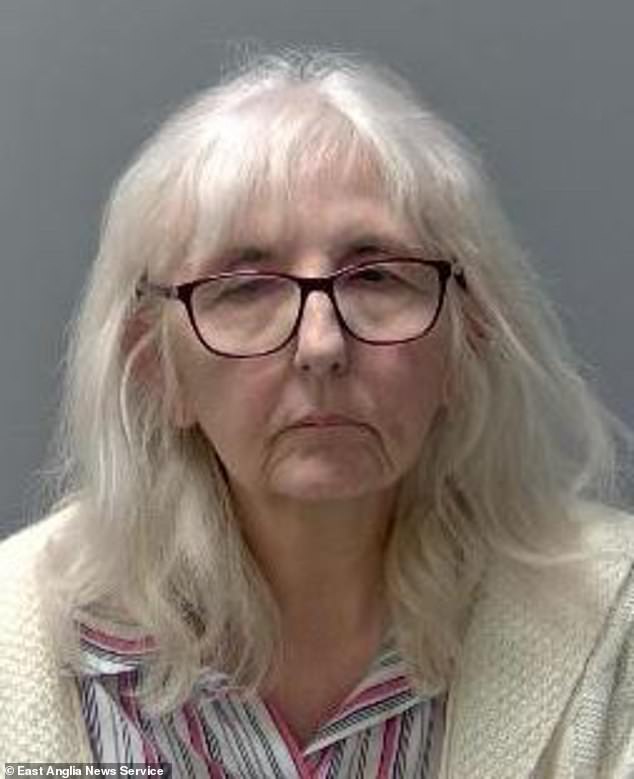 Frail pensioner, 73, is jailed for forging her partner’s will to cheat his sisters out of £420,000 five years after being imprisoned for doing the same to an ex-boyfriend Anne Kermode-Hutchinson, 73, was jailed for three years and nine months She drew up a fake will pretending partner George Hayes left his estate to her  Kermode-Hutchinson earlier … Read more 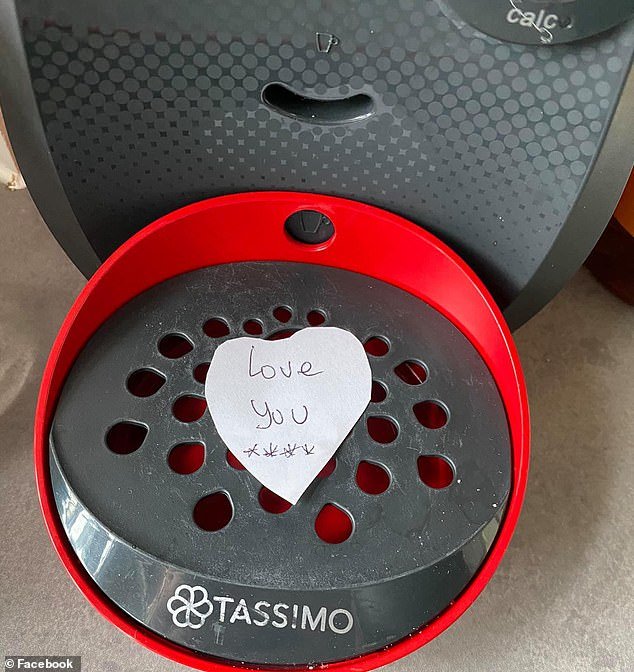 Who said romance was dead? Women share photos of the sweet gestures and notes their partners have left for them in VERY unlikely places Women are proving romance is not dead by posting photos of cute love notesThe women agreed it is the little things that count when they shared the photosSome had been married … Read more