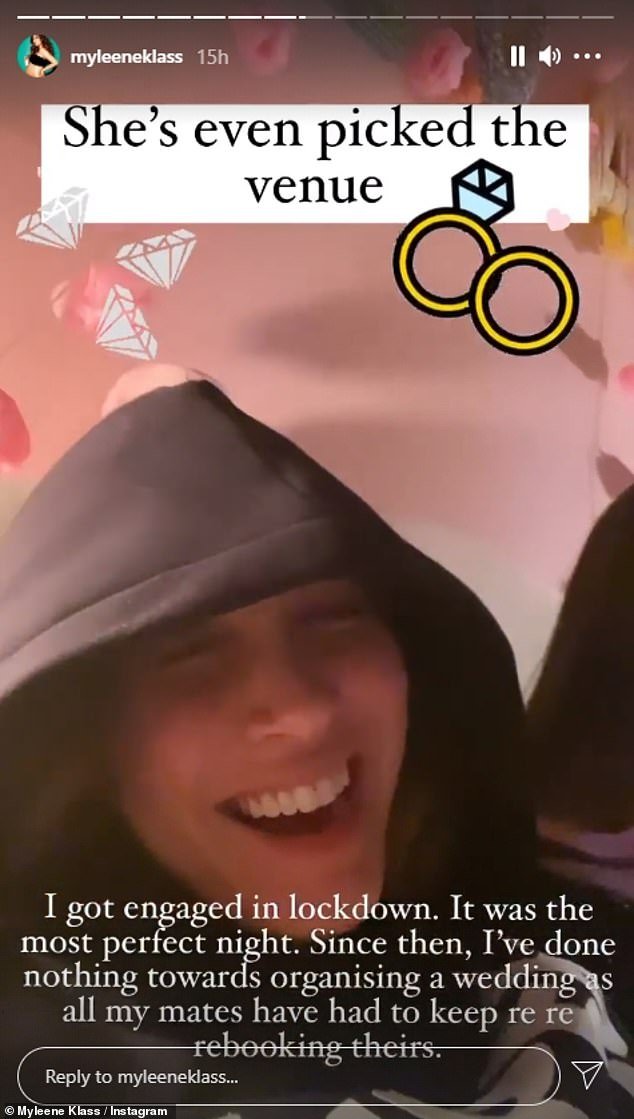 Tuesday marks the 20th anniversary of the beloved romantic comedy The Wedding Planner, with director Adam Shankman revealing the other actors who were attached before Jennifer Lopez and Matthew McConaughey. Shankman, 56, a filmmaker and choreographer who also served as a judge on Fox’s So You Think You Can Dance, opened up about the film … Read more 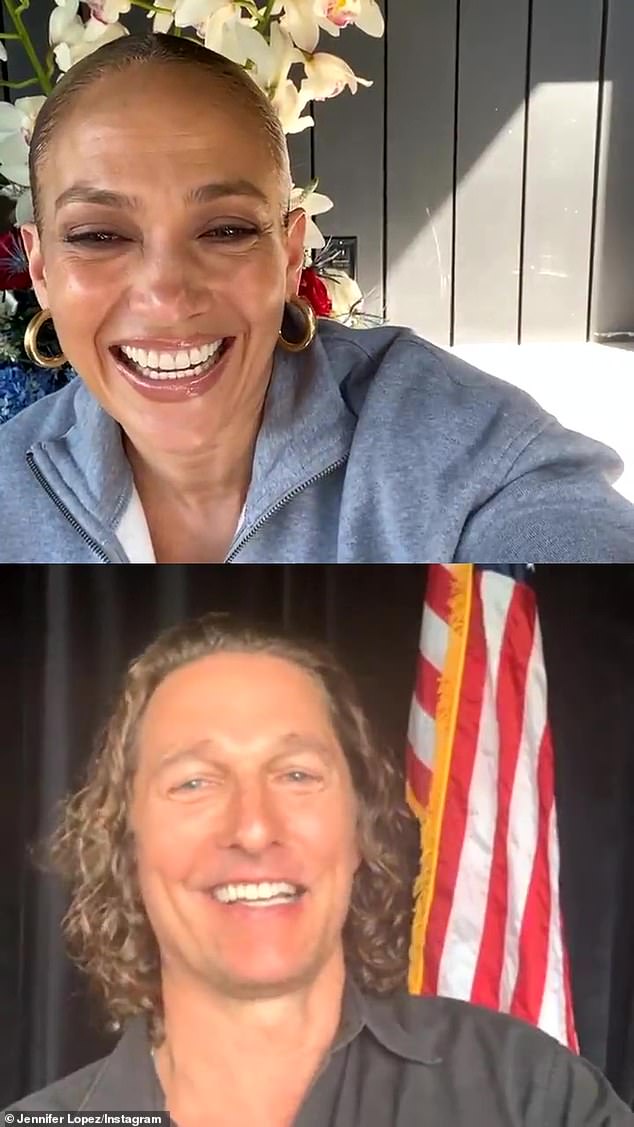 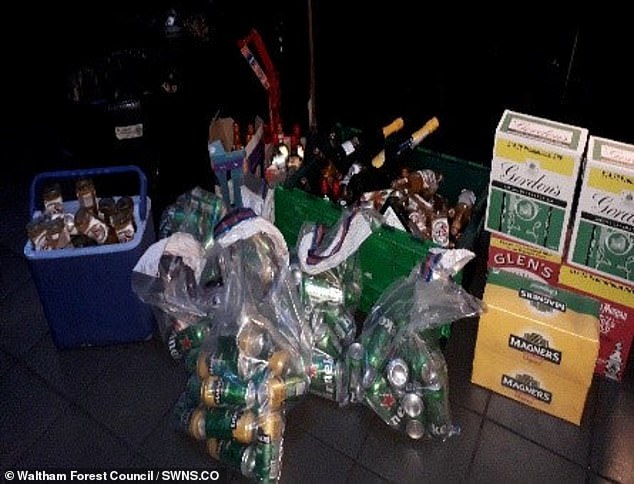