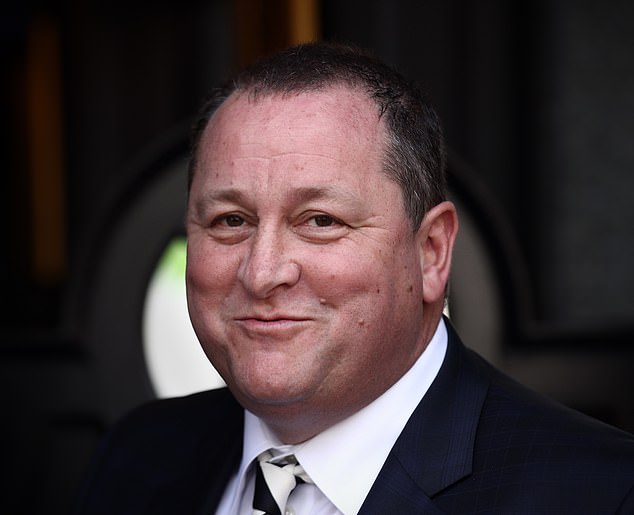 Intercontinental Hotels and Mike Ashley’s Frasers Group expected to be latest firms to warn of job losses as Britain reels from fallout of coronavirus The UK has haemorrhaged more than 134,000 jobs since March  The pandemic is also hammering restaurants, with some 22,000 jobs in the sector have been shed this year  By Matt Oliver … Read more Hotels and High Street to suffer more coronavirus job losses 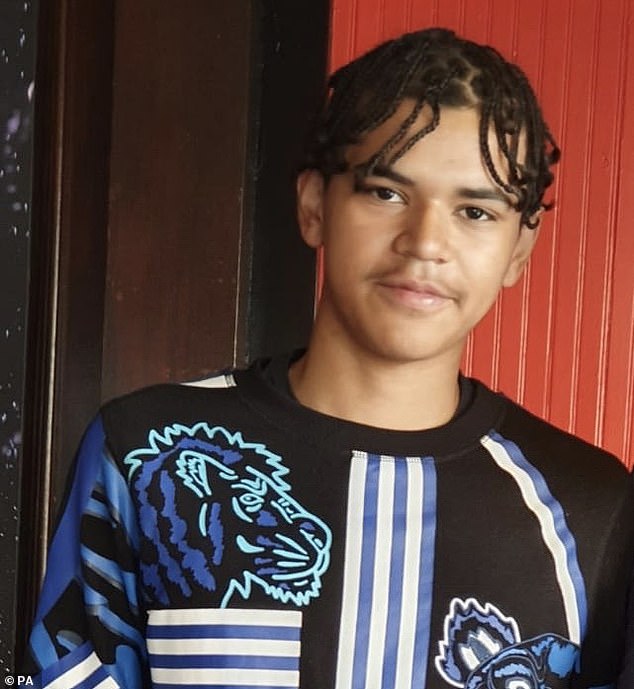 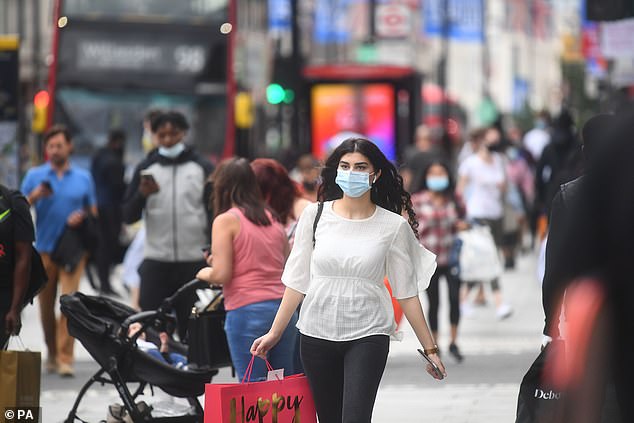 On a sweltering afternoon on Oxford Street, many pedestrians are wearing face masks despite the heat. But few of those ambling along London’s famous retail Mecca are carrying shopping bags. Inside the stores, it is eerily quiet and staff at several retailers explain that few customers are actually coming in to make purchases despite huge … Read more Oxford Street ‘will be boarded up in a year if nothing is done’ 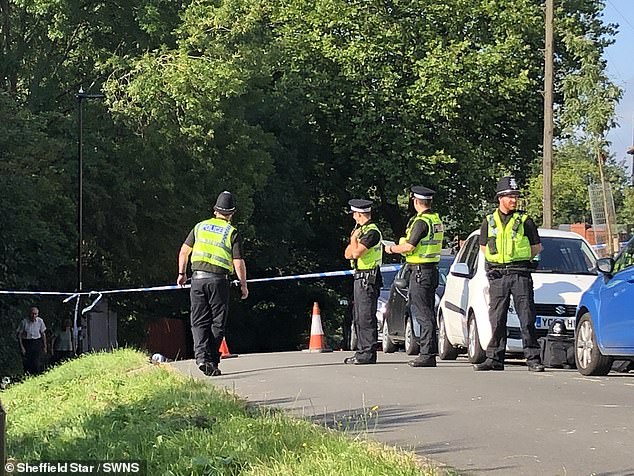 Jigsaw will shed jobs and shut stores as it becomes the latest high street victim of the coronavirus pandemic. The fashion brand, owned by Carphone Warehouse tycoon David Ross, has been a fixture in the wardrobes of middle-class British women for 50 years and is a favourite of the Duchess of Cambridge, who once worked … Read more Kate Middleton’s fashion favourite Jigsaw becomes the latest high street victim of coronavirus 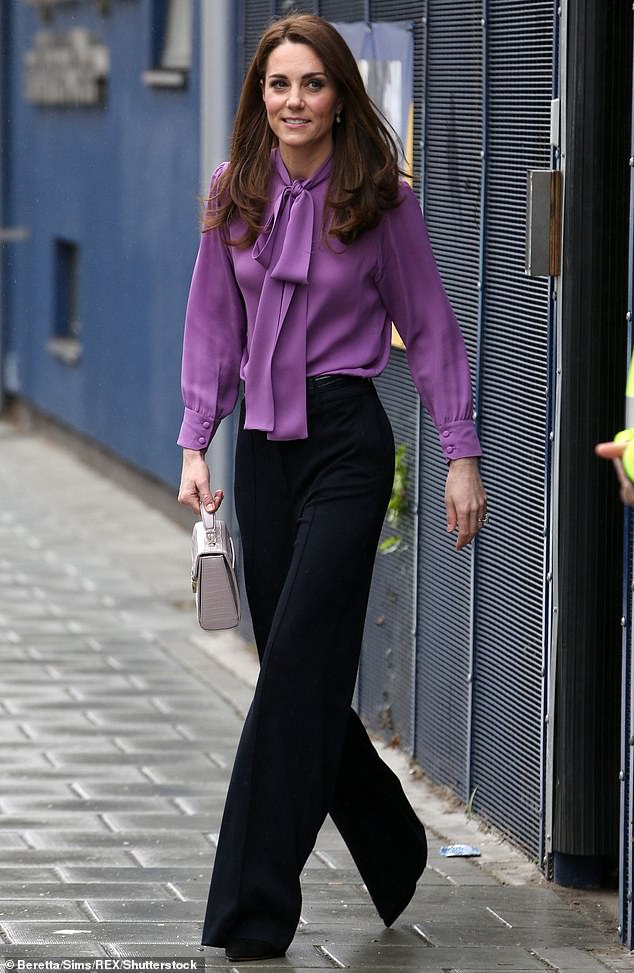 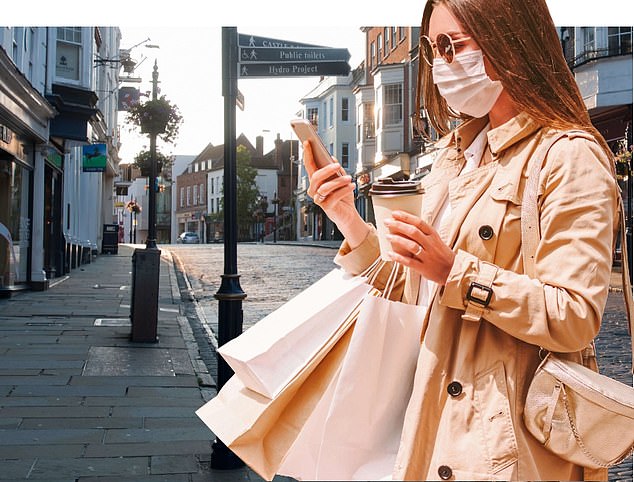