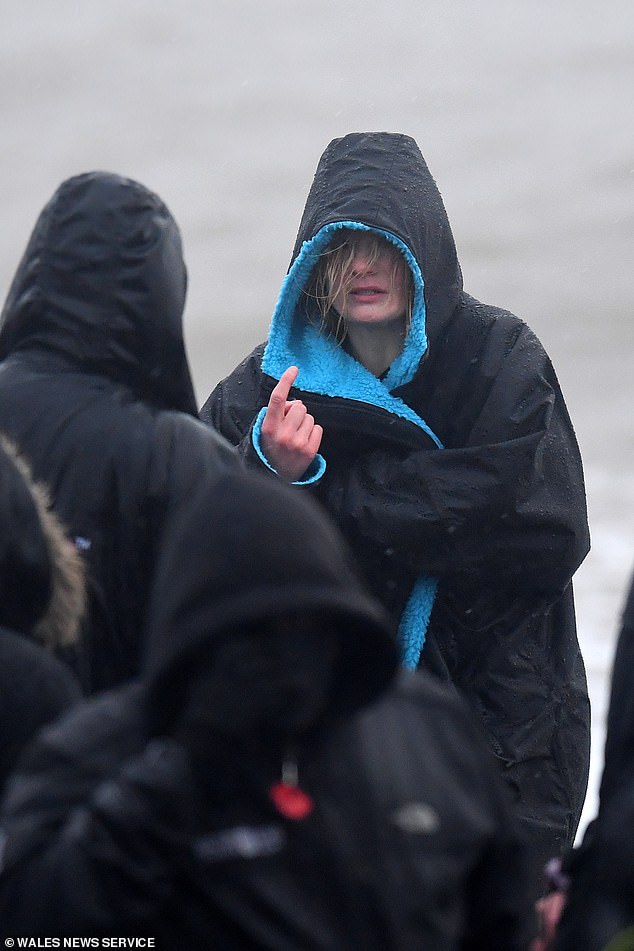 Jodie Whittaker was seen for the first time since rumours emerged that she’ll leave Doctor Who after series 13. The actress, 38, battled the rain in Barry, Wales, on Monday as she shot scenes as the 13th Time Lord for the long-running sci-fi/adventure series, set to premiere later this year. Earlier this month, the BBC have refused … Read more 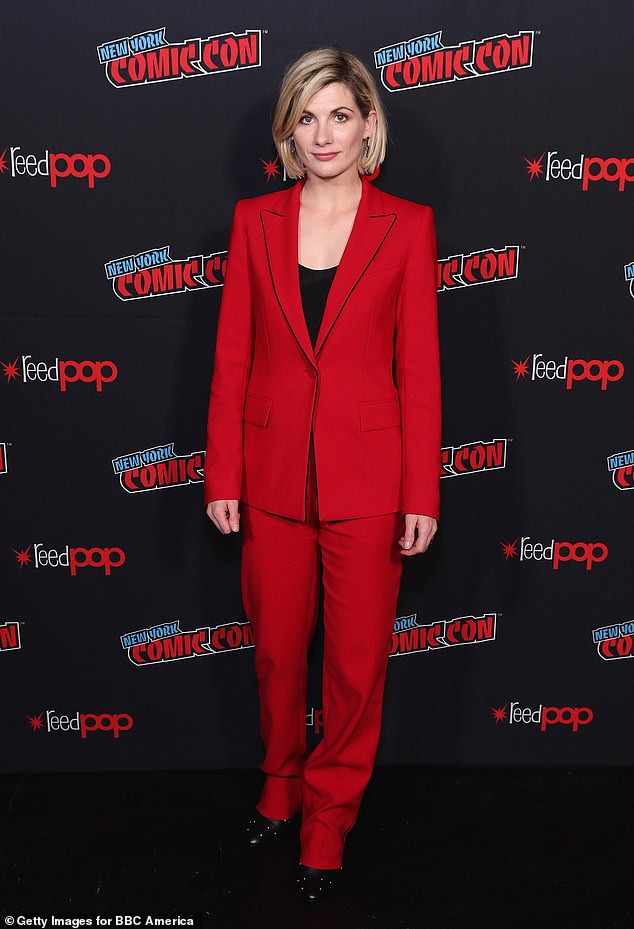 The BBC responds to report that Dr. Who star Jodie Whittaker is leaving the show after series 13 ‘We won’t be commenting on any speculation around Jodie’s future on the show,’ the network responded to Digital Spy  Whittaker, 38, reportedly told BBC bosses that she won’t be returning to the popular series following the conclusion … Read more 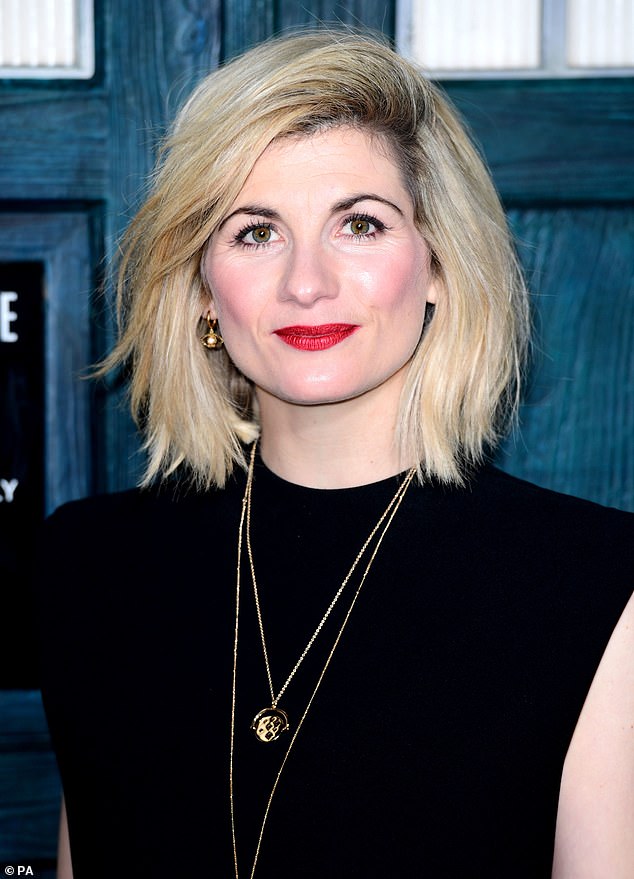 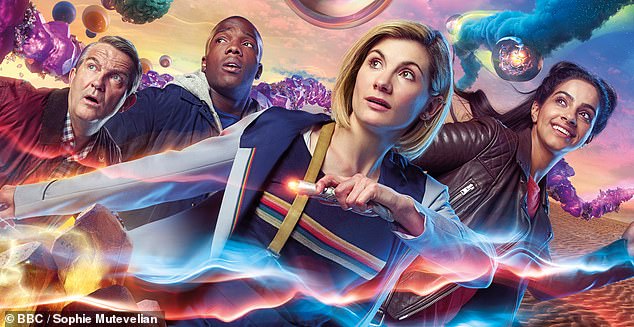 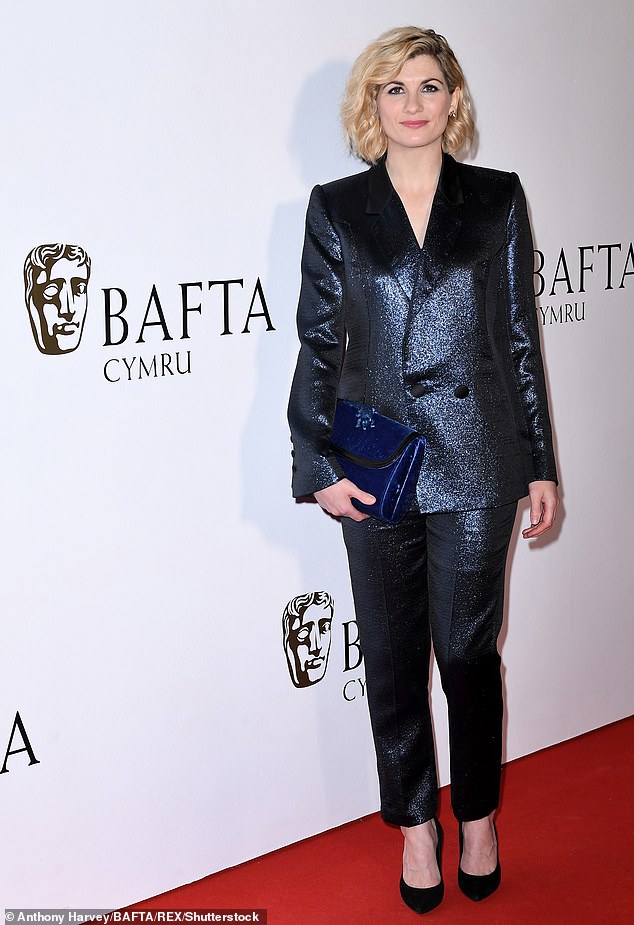 Doctor Who star Jodie Whittaker has confessed that the ongoing novel coronavirus pandemic has ‘skyrocketed [her] paranoia’ over the course of the year. Like the large majority in her industry, the 38-year-old actress faced massive delays in filming as national lockdowns upended shooting schedules. And after recently receiving a negative COVID-19 test – giving her the … Read more