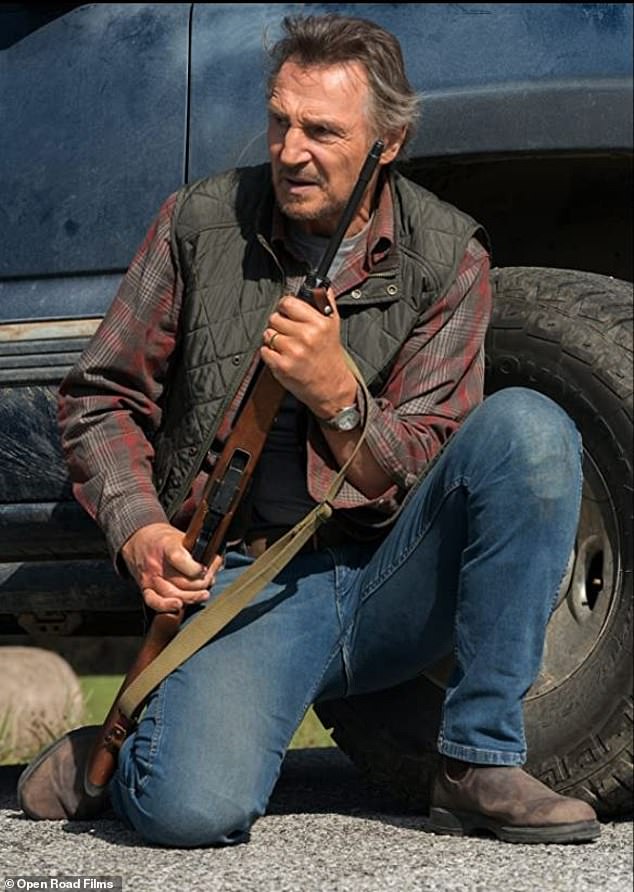 The Liam Neeson action-thriller, The Marksman, held onto first place at the box office for the second straight weekend, grossing $2.03 million. In the 10 days since its release, the film has now grossed about $6.1 million.

In the Open Road Films production, Neeson plays an Arizona rancher and former Marine who tries to rescue a young boy from the clutches of a Mexican cartel, in a cast that also includes Katheryn Winnick, Juan Pablo Raba, Teresa Ruiz and Joe Perez.

The box office numbers are still significantly depressed compared to this same time in years past, due to the COVID-19 pandemic. Currently, 56.5% of the 5,900 theaters are open in the U.S. and Canada, according to Deadline.

Box office No. 1: The Marksman, starring Liam Neeson, held onto first place at the box office for the second straight weekend, grossing $2.03 million

With The Marksman in the top spot, here’s how the rest of the box office played out on Sunday, January 24.

DreamWorks Animation’s The Croods: A New Age continues its grasp among the top earners despite being available through VOD, bringing in $1.8 million in its ninth week of release, sending it domestic haul to $41.8 million. 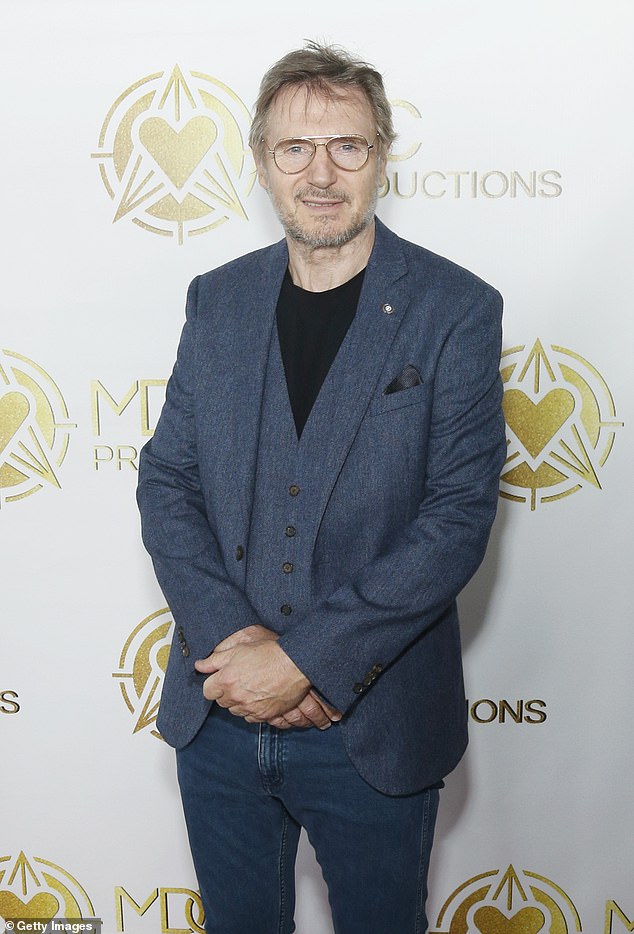 Action thriller: The Marksman has now grossed $6.1 million in the 10 days since its release

Box office No. 2: The animated feature The Croods: The New Age kept its grasp on second place in its ninth weekend, earning $1.8 million, bringing its domestic gross to $41.8 million

The Warner Bros. superhero flick Wonder Woman 1984, which debuted simultaneously in theaters and on HBO Max, came in third by netting $1.6 million domestically. The Gal Gadot-led film raked in another $2.1 million internationally to bring its global total to $148 million.

Monster Hunter, a Sony Pictures film adaptation of a popular video game with Milla Jovovich in the lead, grossed $820,000, which was good enough for the fourth spot at the box office. It has now brought in $10.2 million on the domestic front.

Universal’s Western tale, News Of The World starring Tom Hanks, rounded out the top five by earning $810,000. The film, which is also available on Premium Video on Demand (PVOD), has now earned $9.6 million in the U.S. after five weeks of release. 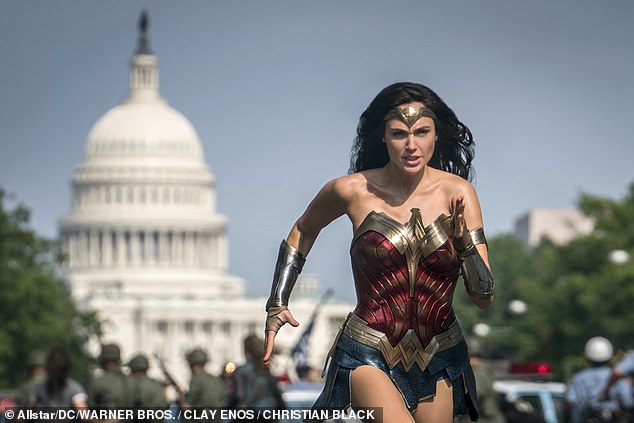 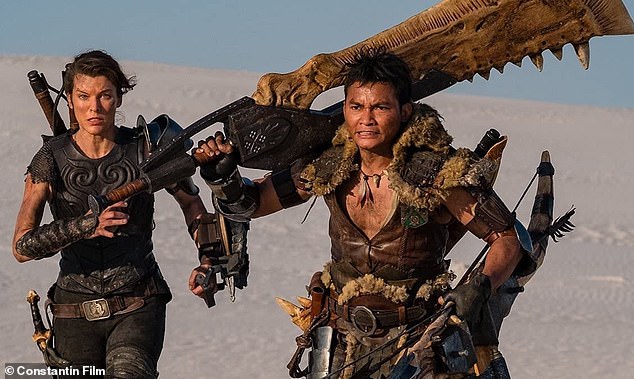 Box office No. 4: Monster Hunter, with Milla Jovovich (left) in the lead, took the fourth spot by grossing $820,000 at the box office

With a large chunk of movie theaters still closed in the U.S. due to the coronavirus crisis, box office revenues plummeted 90% compared to this same time in January 2020, which was about seven weeks before COVID-19 was deemed a pandemic.

But with COVID wreaking havoc on the theater business starting in late March 2020, revenues dropped last year to a 40-year low of $2.3 billion — that’s down 80% from 2019 according to data firm Comscore. 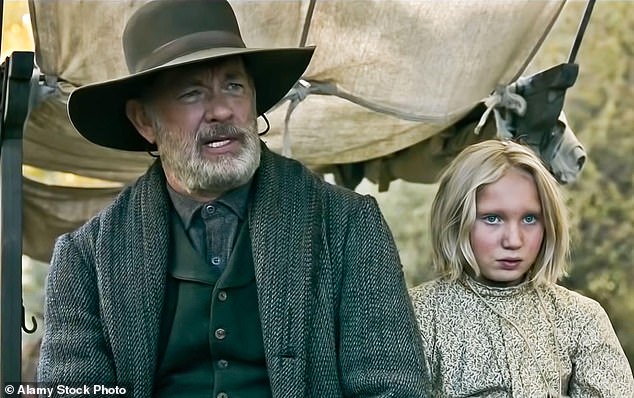 Box office No. 5: The Tom Hanks Western film, News Of The World, came in fifth by earning $810,000; Hanks is pictured with his young co-star Helena Zengel