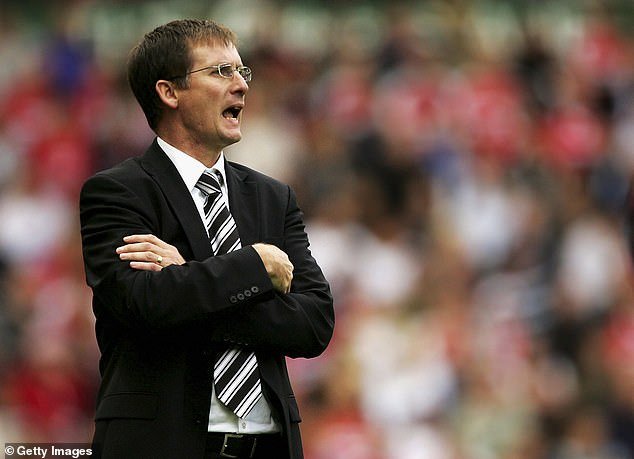 By Sam Blitz For Mailonline

Former Newcastle United manager Glenn Roeder has passed away at the age of 65 after a long battle with a brain tumour.

Roeder also managed West Ham, Watford, Gillingham and Norwich City during his coaching career, while he held a coaching position with the England national team under Glenn Hoddle.

The London-born football figure also had a stellar playing career at Newcastle, playing over 200 times for the Magpies – while he also made over 150 appearances for Queens Park Rangers. 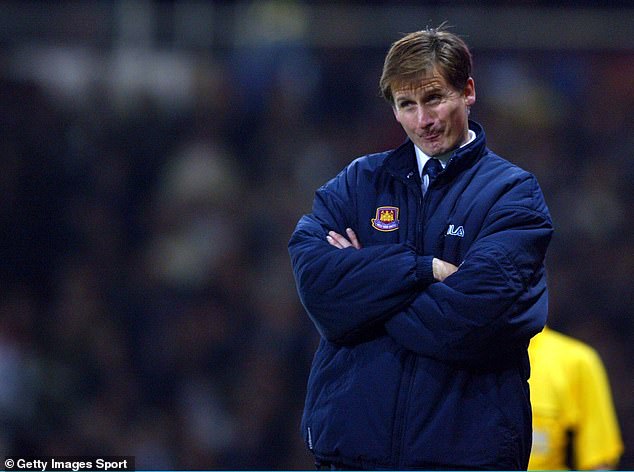 Roeder also managed West Ham (above) along with Norwich, Gillingham and Watford

The League Managers Association announced they were ‘so very deeply saddened’ to hear of Roeder’s passing in a heartfelt statement on their website.

LMA Chairman Howard Wilkinson said: ‘A cultured defender as a player, he managed with a studious style and was always generous with his time and ideas.

‘Glenn was such an unassuming, kind gentleman who demonstrated lifelong dedication to the game. Not one to court headlines, his commitment and application to his work at all levels warrants special mention. 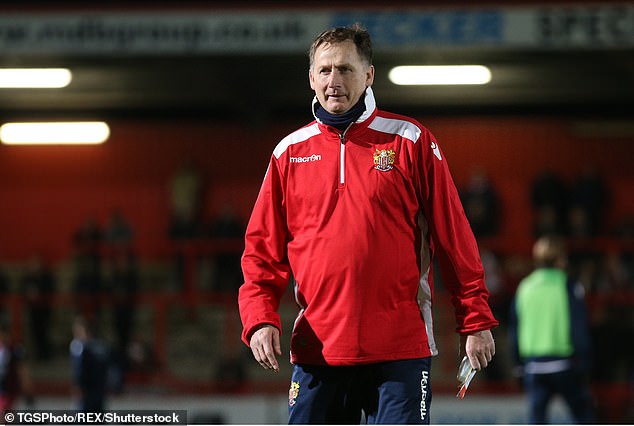 ‘Football has lost a great servant today and our sincere condolences go to Glenn’s family and friends.’

Gary Neville worked with Roeder when the late manager was an England coach and paid tribute to his former manager on Sunday.

Neville told Sky Sports: ‘I worked with him for a couple of seasons. He was a fantastic person, well respected by all the players and it’s really sad news.’

Former England striker Gary Lineker called Roeder, ‘a real football man who had a great career both on the field and in the dugout’ while Don Hutchison recalled a special memory from when they worked at West Ham together. 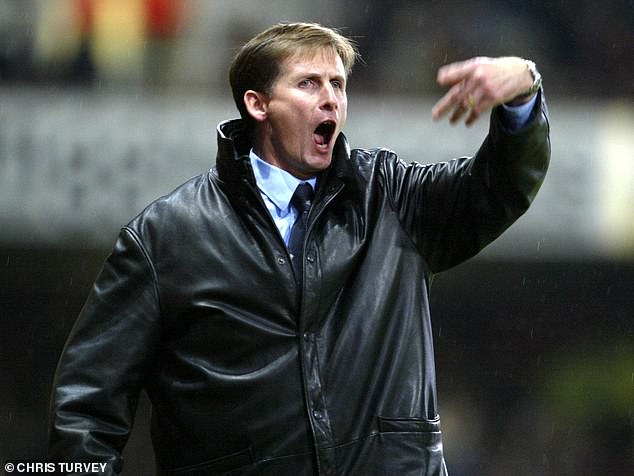 Hutchison tweeted: ‘I’ll never ever forget when my dad was passing away. The gaffa told me to get in my car to Newcastle and go see him quick.

‘Glenn was on the phone with me for all 5 hours of my journey! Sleep well gaffa. My thoughts are with his family x’.

In a statement on social media, Newcastle announced they were ‘saddened’ by the passing of their former player and manager.

Roeder leaves behind his wife Faith and children Holly, Will and Joe along with the rest of his family.

His last job in football saw him take up a managerial advisor role at Stevenage Borough which he held between 2016 and 2018. Roeder last took up a managerial position at Norwich for a two-year spell between 2007 and 2009. 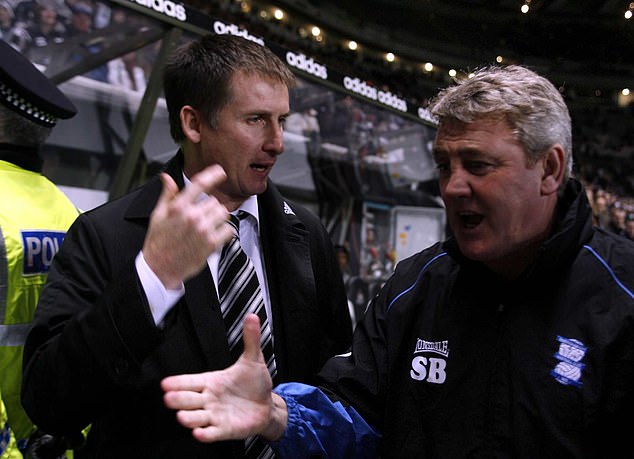 Roeder (left) won the Intertoto Cup at Newcastle, the Magpies only trophy to date since 1969

But it was at Newcastle where he was best known having won the Intertoto Cup with the Magpies in 2006, thereby becoming the first manager at St James’ Park to win a trophy since 1969.

LMA Chief Executive Richard Bevan added: ‘Glenn achieved so much throughout his lifelong career in the game.

‘After retiring as a player, he became one of the country’s most respected coaches, working across all levels of the professional game, in senior and academy football, and acting as a trusted advisor to many coaches and players. At every club, he chose to develop new talent and to give opportunities to the younger players in his charge.

‘He will be sorely missed by all of the LMA’s members and his colleagues from across the game.’ 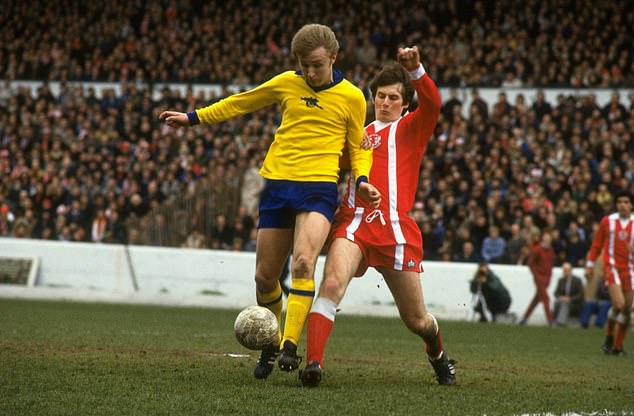 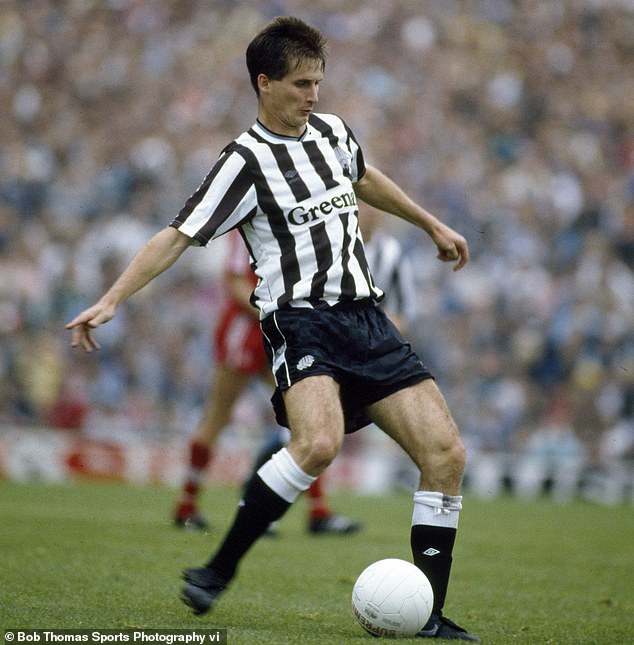 Roeder’s first taste of football saw him come through the youth ranks at Arsenal before transferring to Leyton Orient in 1973. The defender played over 100 times for the O’s and reached the FA Cup semi-final with the east Londoners in 1978.

Roeder also played for Watford and Gillingham in his playing career, as well as having a second stint at Orient.