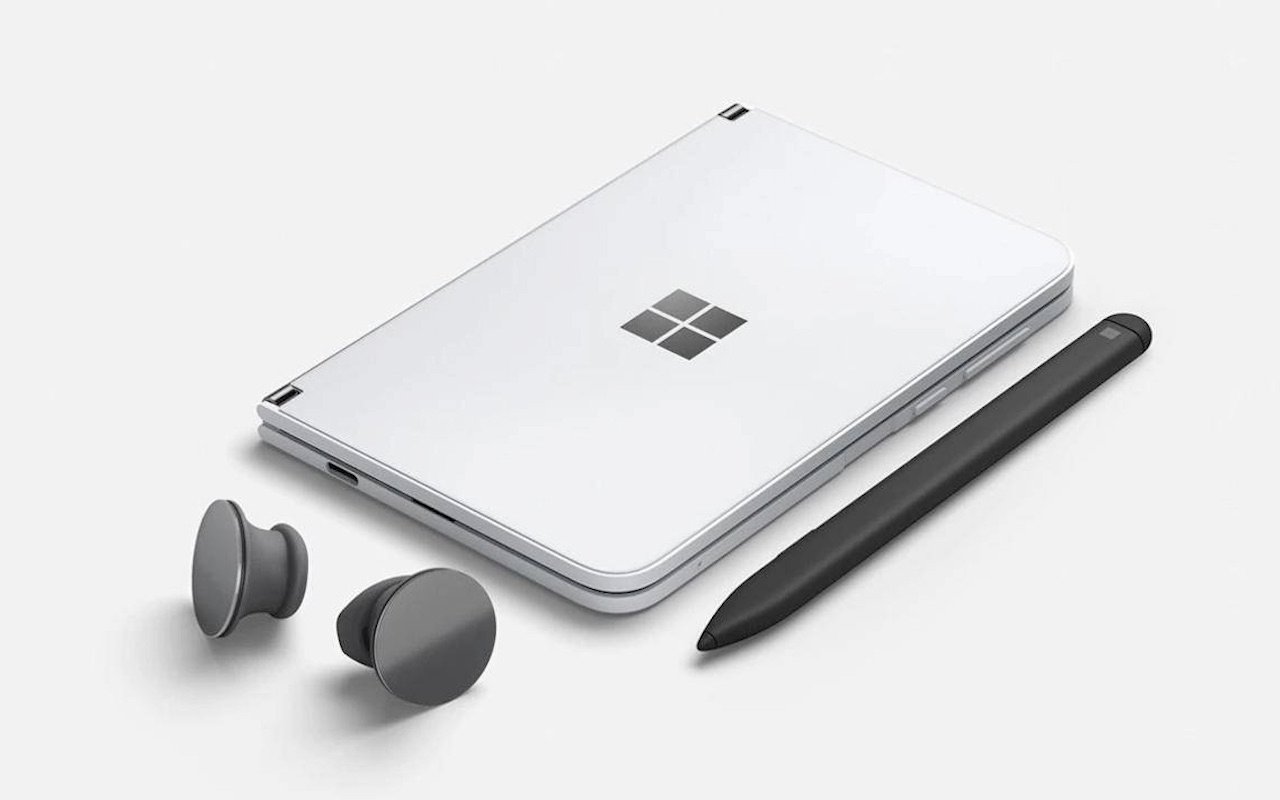 Microsoft has officially announced the Surface Duo 2. The follow-up to the original Surface Duo hybride phone-tablet will be available in the market soon with a more affordable price and more advanced specs and design. It doesn’t mean the first-gen Surface Duo will be discontinued. The software giant has made known its commitment to roll out a major OS update later this year. It means Android 11 will finally be available since the device was released only with Android 10.

There is no public announcement or confirmation but a spokesperson from Microsoft shared the good news with our source and said: “We remain committed to providing updates to Surface Duo, and we’re working to bring Android 11 to existing customers before the end of this year.”

The release will happen just before the end of 2021. Microsoft Surface Duo users are only waiting for Android 11 update. It will happen.

If you own the original Surface Duo, this is good news for you. If you’ve been planning to get this Android device from Microsoft, you may consider the Surface Duo 2 which is better in many ways. It comes with larger screens and more advanced specs and features.