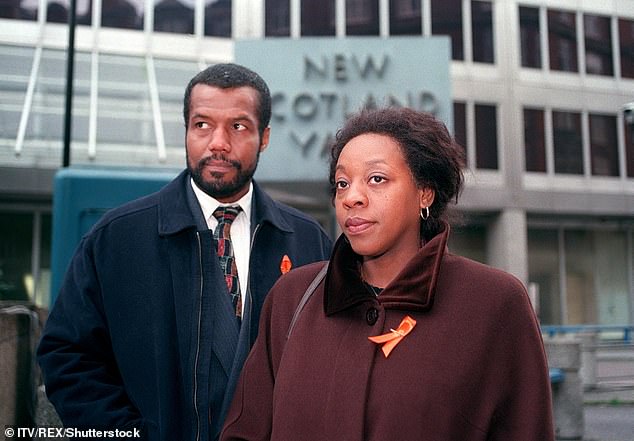 ITV has green-lit a three-part sequel series to groundbreaking drama The Murder Of Stephen Lawrence. Entitled Stephen, the series has been endorsed by the murdered teen’s parents Doreen and Neville Lawrence, played in the 1999 original by Marianne Jean-Baptiste and Hugh Quarshie respectively. The drama will portray events starting from 2006, 13 years after 18-year-old Stephen’s death on … Read more Drama The Murder Of Stephen Lawrence to get three-part sequel

Strictly Come Dancing is set to air a three-part special filmed from the homes of the presenters and judges amid the ongoing coronavirus lockdown. While bosses scramble to make sure another series of the show can still go ahead this year despite the pandemic, they are planning a trip down memory lane to look back … Read more Strictly Come Dancing set to air three-part special from Tess Daly and Claudia Winkleman’s homes